The Bitter Truth About Bitters

A bottle of bitters from about 1918 had significant amounts of alcohol and lead—and not a trace of the supposed active ingredient. 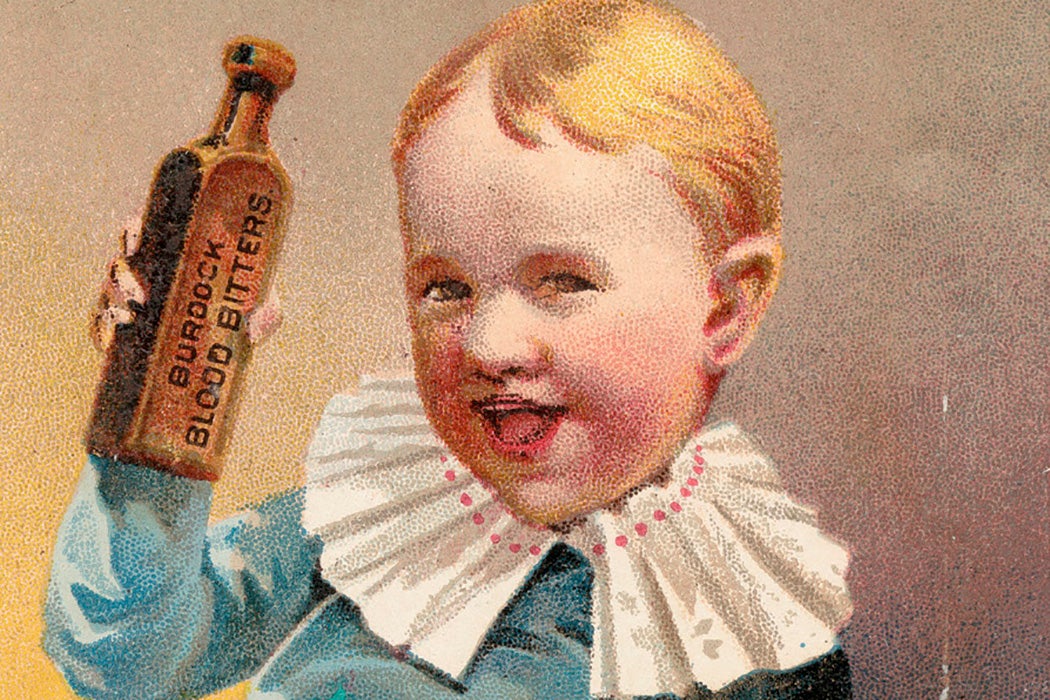 The bitters splashed into a cocktail today may very well have started out as a patent medicine.

Scholars Benjamin C. Torbenson, Johnathon Erlin, and Michael Torbenson detail the history of Lash’s Bitters Company, founded in 1884 by pharmacists in Sacramento, California. Its flagship product was originally called Lash’s Kidney and Liver Bitters and was made with the bark of buckthorn. (The company went out of business in 1966.)

Lash’s Bitters was originally sold, as the company’s advertising proclaimed, “as positively without an equal for all disease arising from a disordered condition of the kidneys and liver.” But wait, a drop or two was also “a mild cathartic and sure cure for constipation.” It may perhaps come as no surprise that claims of Lash’s efficacy didn’t stop there. The product was advertised as good for:

But then, in the first decade of the twentieth century, that advertising turned toward men. Lash’s Bitters became a saloon standard, hawked as an essential ingredient for a “nite cap” and as a hangover cure. The authors speculate that the Pure Food and Drug Act (1906) might have inspired the company to move its target market from the “bathroom to the barroom.”

Lash’s Bitters was 19.2 percent ethanol–more than most wines.

Bitters were only a subset of the enormous patent medicine market of the nineteenth century. But few patent medicines were actually patented, which would have required revealing the ingredients. Most manufacturers just went with a trademark and bottle design. Lash’s Bitters was sold in a bottle whose design was patented. There was no way of telling what the recipe was, and how it may have changed over time, without chemical analysis.

Enter Michael Torbenson (again), who was also the lead author of a biochemical analysis of the contents of a bottle of Lash’s from circa 1918. The unopened bottle, corked and foil wrapped, had been found in a basement in Pittsburgh.

The product was 19.2 percent ethanol, the drinkable form of alcohol. That’s a greater amount of alcohol than most wines have. The scientists also found a small amount of methanol (wood alcohol) as well. Methanol consumption, a scourge of Prohibition, can lead to blindness and death. The authors note that “ironically,” the high amount of ethanol would have helpfully slowed down the metabolism of methanol in the drinker’s body.

There was also a significant amount of lead in the contents, possibly introduced by the plumbing used in the manufacturing process. “If taken frequently or in large doses, acute and/or chronic lead poisoning would have resulted.” Well, so much for liver and kidney health.

Notably, there was no sign in this bottle’s contents of the alleged active ingredient and the original point of the product. Buckthorn (Rhamnus purshiana) is a widespread North American plant that has long been valued for its “laxative properties.” So much so that Spanish priests in California called it cascara sagrada, or sacred bark.

Cascara Sagrada sounds like a great name for a bitters. Step right up, folks, and buy this cure-all for the ages. 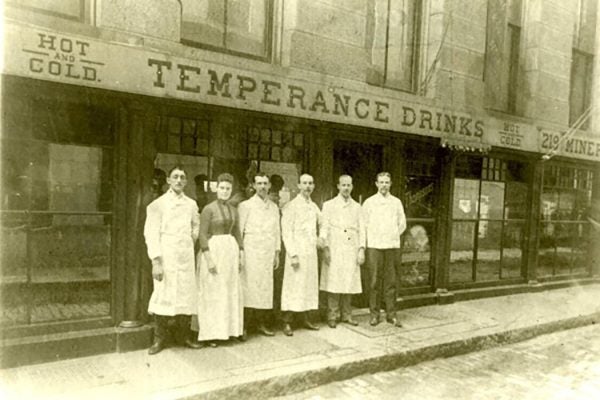