The Bigger Your House, The More Room for Bugs

Insect diversity inside the house strongly correlates with neighborhood income. The higher up the income ladder you climb, the greater the diversity of bugs. 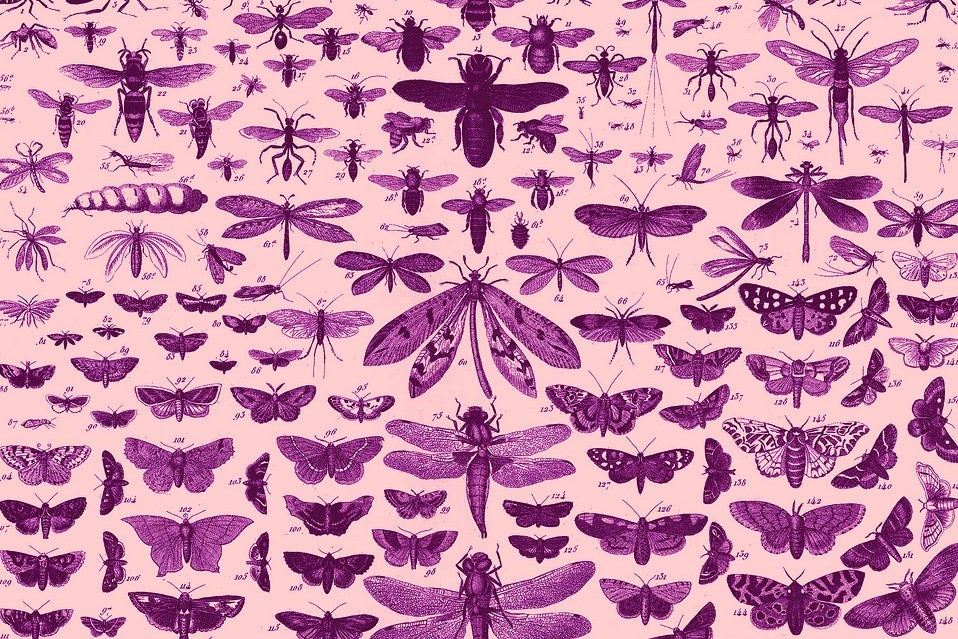 Live in a nice place? You’re not alone. Literally. Insect diversity inside the house strongly correlates with neighborhood income. The higher up the income ladder you climb, the greater the diversity of bugs that shares your home. It was a surprising finding, and one of the first studies in the emerging field of indoor ecology. It’s interesting that income affects diversity indoors, since it has long been known that diversity increases with median income outside, AKA the “luxury effect.”

The luxury effect was first described in 2003, when researchers working in Phoenix were shocked to find that plant diversity correlated with neighborhood income level. It was difficult to tease out the reasons why. One possibility was that wealthier neighborhoods contained more outdoor amenities such as parks.

The biggest driver, however, seemed to be landscaping. Wealthy homes tend to have more elaborate gardens, utilizing more diverse plants than lower-income housing or apartments. Maintaining a diverse garden takes considerable time and money (or a gardener), while a family with fewer resources may barely find the time and extra income to maintain a lawn. Insect diversity also correlated with expensive new homes, where elegant gardens are aesthetic elements designed to lure buyers. On the other hand, wealthier neighborhoods also tended to be outside the city center and at higher elevation areas that might have higher diversity naturally. So in fact, it is not always clear if the diversity-income relationship is through human action or merely acquired through location preference.

A diverse garden is one thing, but how does it explain conditions inside the house? It’s true that a diverse landscape outside can be hospitable to more insects that can make their way inside. However, the explanation might be even simpler. More expensive houses tend to be larger, providing more space for bugs to roam. This is called the species-area curve, a concept originally developed to help explain diversity in oceanic islands. The concept soon expanded to include diversity of all stripes. Basically, the more area there is, the more species can call a place home. A typical study on the subject noted that the diversity of insects associated with British trees was proportional to how common the tree species was. The study also supports the hypothesis that outdoor diversity contributes to indoor diversity since particular insects are associated with particular trees.

The study noted that the attributes of different trees also contributed to diversity. For example, taller trees may have more branches, and more branches of different shapes, providing more microhabitats for critters to live. The concept may apply to houses as well; larger houses have more and different rooms, e.g. a sitting room, pantry, or children’s playroom. Any of these might hold different attractions for many-legged freeloaders. As with all things ecology, there are probably multiple explanations. 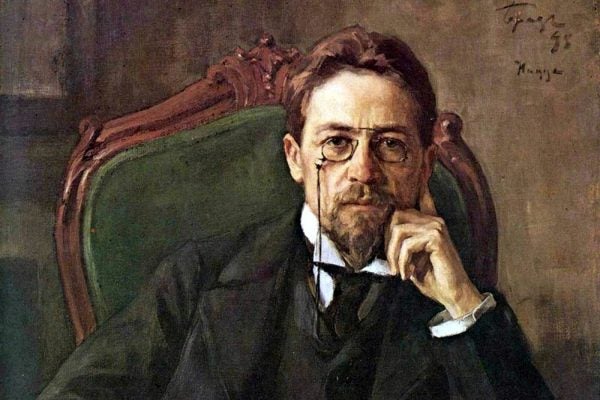 What Doctors Can Learn From the Arts