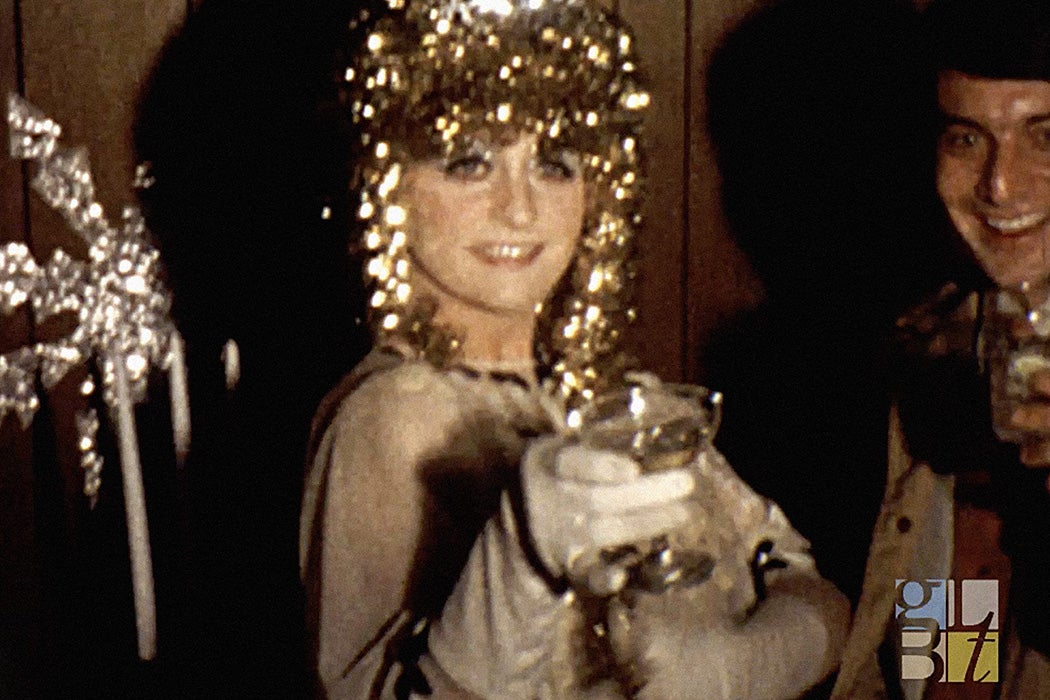 LGBTQ+ movements have always faced internal tensions between the desire to include people of many different identities and the wish to appear as respectable as possible to the broader public. Historian Betty Luther Hillman describes how this community conflict played out in 1960s San Francisco.

In 1964, Hillman writes, some San Francisco men formed a gay civil rights and social organization called the Society for Individual Rights (SIR). Among the social events it organized were drag balls, which followed in a tradition of the city’s gay culture going back to the 1930s. SIR’s drag events, including stage performances and balls during which members wore evening gowns and heels, were strictly private affairs. In public, the group’s mostly white, middle-class members presented themselves as similar to straight men in everything except their sexual orientation.

In August 1966, Vanguard protested discriminatory policies at the eating establishment Compton’s Cafeteria, setting the stage for what might be the first “gay riot.”

During the years of SIR’s infancy, Glide Memorial Church in the Tenderloin and Black Civil Rights activist Reverend Cecil Williams sponsored the formation of Vanguard, an organization for queer street youth. Its members included sex workers, men who wore drag in public, and people who identified with the increasingly well-known “transsexual” identity. In August 1966, Vanguard protested discriminatory policies at the eating establishment Compton’s Cafeteria, setting the stage for what might be the first “gay riot,” with drag queens fighting back against police harassment.

Hillman writes that SIR and Vanguard were united in some respects, but SIR’s membership was divided on the issue of gender nonconformity. In a survey, just over half its members thought the group should not tolerate public drag. One 1968 essay by a SIR member suggested that the Tenderloin “hair fairies” “ought to hang up their tits for good and try on a pair of Levis and a leather jacket—they’d look a lot cuter and more appealing.”

The year 1969 saw the advent of a new crop of organizations in San Francisco under the umbrella of “gay liberation.” Inspired by other radical movements of the era, these groups placed the oppression of LGBTQ+ people in the broader context of racial, gender, and class hierarchies. But some of them also embraced a masculine image common across the New Left. Some picketed the San Francisco Tavern Guild’s annual drag ball, arguing that it supported capitalist exploitation of the gay community as well as perpetuating “the faggoty stereotype of homosexuals,” as the Advocate put it.

On the other hand, Berkeley Gay Liberation Front leader Mike Silverstein celebrated the “Street Queen” as “a one-person rebellion”: “She refuses to be either a man or a woman, and that is the most profoundly revolutionary act a homosexual can engage in.” At the same time, Silverstein also acknowledged the idea, emerging in women’s liberation circles at the time, that drag could reinforce stereotypes of women as frivolous creatures.

Ultimately, Hillman writes, the Gay Liberation groups were short-lived, while SIR flourished and grew in the 1970s, advocating in the formal political sector for gay rights rather than pursuing a broader agenda of gender and sexual liberation. And, while it continued to organize regular drag shows and declared itself open to “Tenderloin drag queens,” it explicitly identified itself as a “one-issue” group, avoiding issues of sexism, racism, or classism.

“The most profoundly revolutionary act a homosexual can engage in”: Drag and the Politics of Gender Presentation in the San Francisco Gay Liberation Movement, 1964–1972
By: Betty Luther Hillman
Journal of the History of Sexuality, Vol. 20, No. 1 (January 2011), pp. 153–181
University of Texas Press 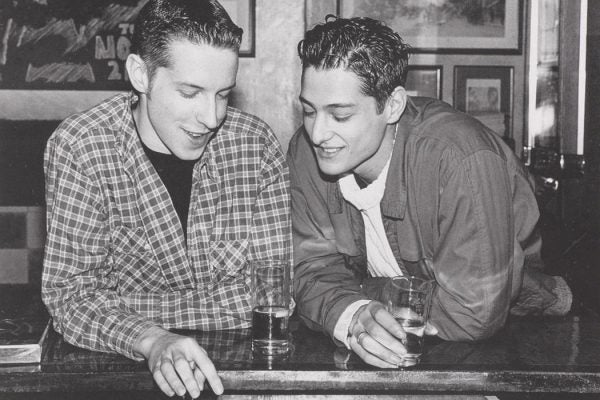 One of the flash points in the LGBTQ+ movement was liquor licenses, which were the subject of important legal cases.