The Assimilationist Mythology of the X-Men

Stan Lee’s X-Men comics explored themes of prejudice and bigotry. So why weren’t the original comics that diverse? 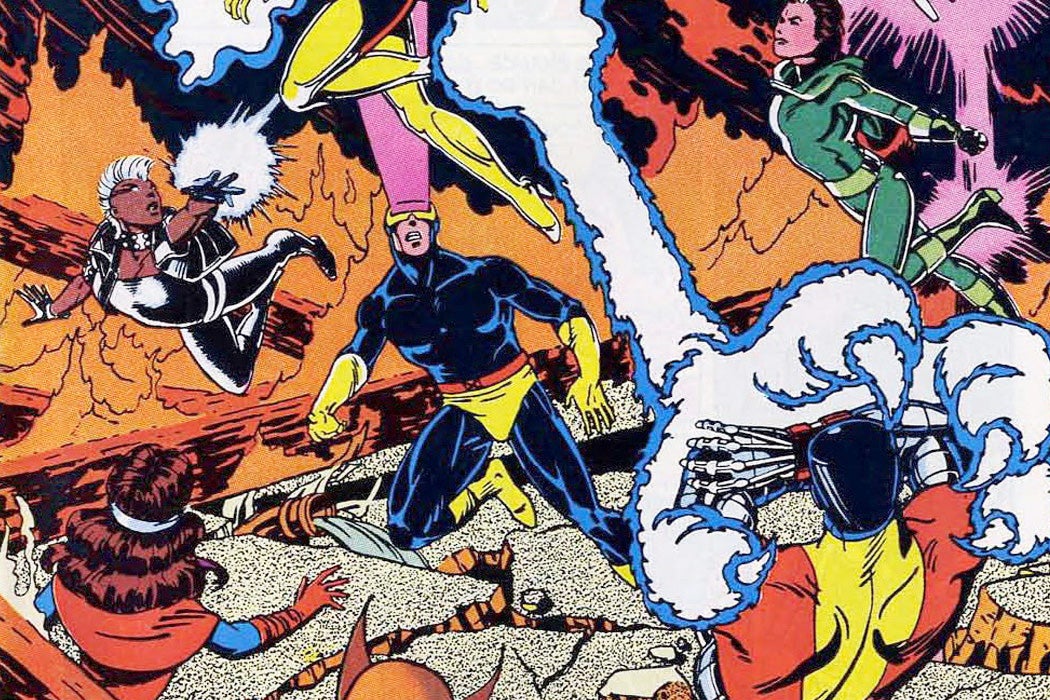 Stan Lee’s creations shaped the mental landscapes of entire generations of kids-turned-adults. Lee’s recent death at age ninety-five has inspired readers to reflect on how the characters and comic books he brought into the world affected their own worldview.

Popular culture scholar P. Andrew Miller takes a closer look at one of Lee’s most beloved creations, the X-Men, and the myths it furthers. Miller tracks the trajectory of the franchise from its debut in the comics co-created by Lee and Jack Kirby, to the massive entertainment empire they eventually spawned. By July of 1994, notes Miller, a whopping fourteen percent of the entire comic book market belonged to the X-Men. But what made them so popular to begin with?

Perhaps, posits Miller, it’s their ability to span generations by appealing to both young and old readers’ sense of justice and difference. The X-Men have a “series-encompassing theme of prejudice and bigotry,” Miller writes—a theme that’s just flexible enough to appeal to the experiences of people who belong to minorities or groups on society’s margins.

The mutants’ differences make them powerful, but they also make them feared. As a result, the characters live with bias and prejudice every day, and their stories turn into allegories about how society engages with bigotry and oppression. Professor Xavier, who trains the mutants and tries to help them coexist with humans, has a Martin Luther King, Jr.-esque dream of peace and justice.

The series name-checks atrocities like the Holocaust and calls attention to the cruelty of using racist, homophobic, or ableist slurs.

The X-Men storylines evoke a wide variety of readings that call for comparisons with all-too-human societal problems, like racism, homophobia, anti-Semitism, and misogyny. The series name-checks atrocities like the Holocaust and calls attention to the cruelty of using racist, homophobic, or ableist slurs. It also has an array of characters that reflect certain societal movements (take Kitty Pryde, a Jewish-American mutant, and Magneto, the angry mutant who aims to demolish humanity…and who, not-so-coincidentally, survived Auschwitz).

Miller also makes a case for a queer reading of X-Men. After all, he points out, mutants “are usually born of ‘normal’ parents” and “can remain hidden or ‘in the closet’ if they carry no outward sign of their mutation. Those that do ‘come out’ are often ostracized by family and friends.” A storyline that appeared in the comics between 1993 and 2001 involved the so-called Legacy Virus, which only infects mutants. Miller reads this as a reference to HIV/AIDS. Though it can be argued that the comic books encourage tolerance toward LGBTQ people, it took years for the series to actually acknowledge the existence of same-sex relationships.

For all its high ideals, the X-Men series did have a bit of a diversity problem, Miller writes. “The X-Men, for the most part, hold back from ever having a true minority or marginal character.” Characters with Native American, Vietnamese, and Brazilian backgrounds were “either Europeanized or written out of the series,” Miller notes, and though villains are often portrayed as members of marginal groups, it took far too long for the series to actually include people of color as mutants. The series takes in seemingly marginalized characters, defangs them, and spits them out as “white,” assimilated ones, Miller suggests. The overriding message is that America is and should be a melting pot.

This “melting pot mentality” reflects the experience of Lee himself. Born to immigrant Jews, he changed his name from Stanley Lieber and devoted himself to assimilation. But he also imbued characters like Captain America with the ability to kick Nazi ass. The X-Men may reaffirm the myth of the melting pot, but the series’ ability to speak to the struggles of minority groups remains one of its biggest strengths. 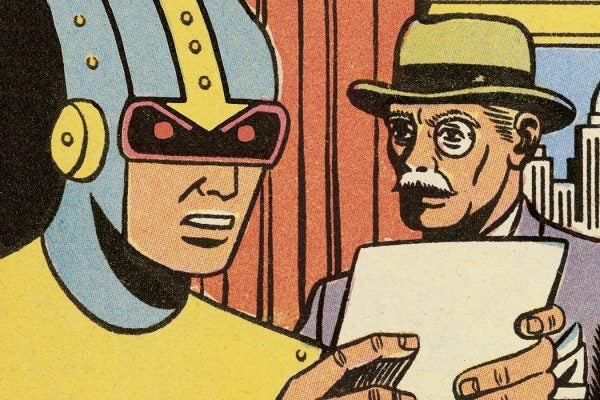 There's more to comic books than bright colors, gratiutious violence, and whimsy. Comics tells stories that are deeply significant to their readers.