The Allure of the Millionaire Family Drama

The reason we put aside our personal dislike of rich TV families, people we might deeply resent if they were real, is two-fold. 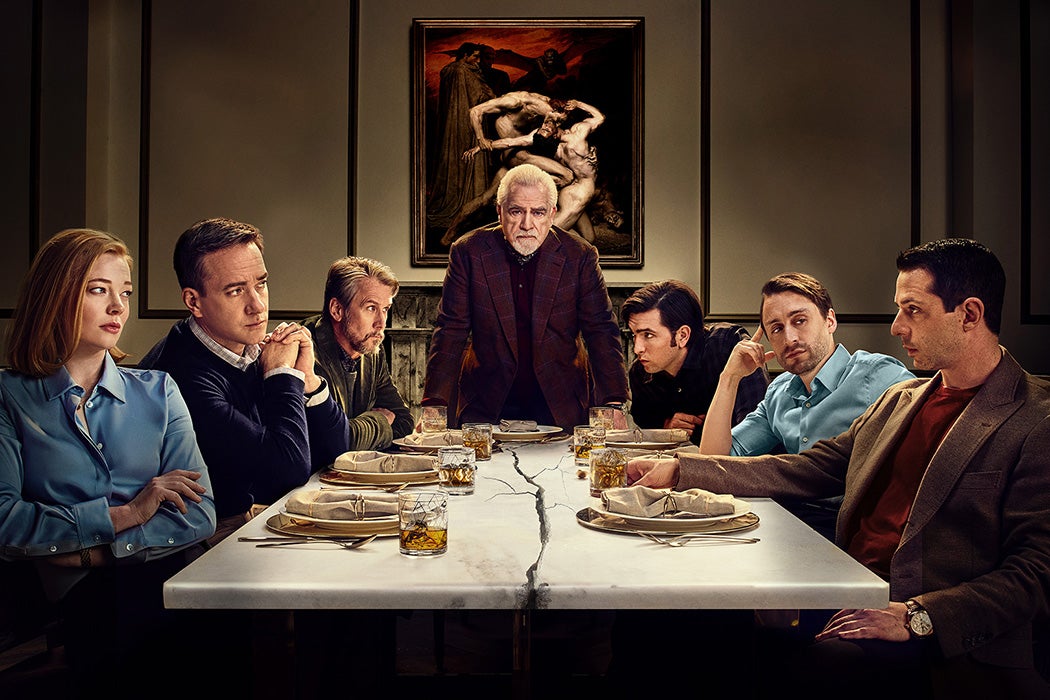 TV has always been a family affair, but may be now more than ever. As shown by fan favorites like The Sopranos, Weeds, Gilmore Girls, Billions, Empire, and, more recently, Succession, the family drama has managed to retain the emotional core of a soap opera, while somehow also gaining newfound cultural and critical acclaim.

Another notable feature of today’s TV families is that they are awash in money. Wealth is often a driving point of the plot, or, at the very least, a necessary part of the storyline. It’s counterintuitive, in a time of deepening inequality and backlash against billionaires and corporations, to buy subscriptions to watch them—to root for them and cry for their personal struggles. But as the scholar Ellen Seiter notes In the Journal of the University Film and Video Association, it’s not a new paradox: the wildly popular 80s shows Dallas and Dynasty focused on oil families during a time period of particularly hostility toward the oil industry.

These shows offer some catharsis in that they “reveal the lives of the rich and powerful to be full of strife, anxiety and personal torment.”

Seiter explored this change in subject matter in the family drama. Why did audiences respond so well to it? Her article focused on the emergence of shows like Dallas and Dynasty, but many of her observations hold true decades later. Her description of the well-to-do TV families of the 1980s could apply equally to Succession:

The plot focuses entirely on an upper class family, their spouses, business rivals, or illegitimate relations. Working class characters are almost entirely absent, and all characters are white except for an occasional servant. All scenes take place in settings of fabulous wealth: mansions, ranches, limousines, executive suites, private jets…

The reason we might be able to put aside our personal dislike of what these fictional characters represent, which we may deeply resent in our real lives, Seiter explains, is two-fold: During periods of economic depression or strife, the escapism and fantasy they provide is a relief. And secondly, these shows offer some catharsis in that they “reveal the lives of the rich and powerful to be full of strife, anxiety and personal torment.”

Money is also a convenient plot propellant, allowing characters significant freedom to act out their personalities, rather than wrestle with the quotidian problems we expend so much of our daily lives on. Seiter notices this trope especially in regards to  gender. She writes:

In these upper middle class and upper class families, women are equal to men in terms of education, job opportunities and financial security… When career women are introduced into these empires of high finance, they are as powerful, as successful and as ruthless as men.

On the surface, the lives of millionaires are exciting. But under the surface, money sidesteps as many storylines as it creates. By stripping away the myriad problems financial restraints impose on an individual, stories involving millionaires let scriptwriters focus on emotional tribulations—the deepest feelings a 30,000-foot view from a private jet can afford. 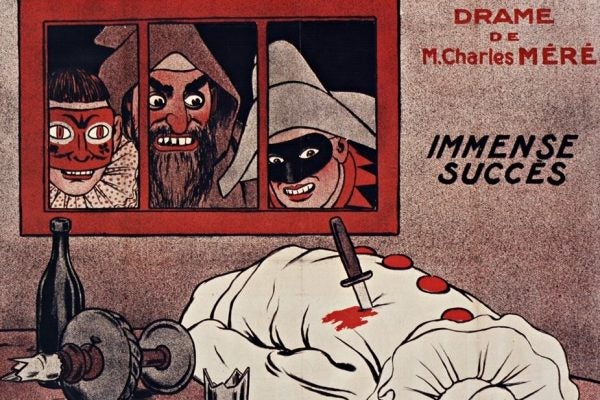 Stage Death: From Offstage to in Your Face

Death on stage has a long, gory history. From Ancient Greece to 19th century Paris to The Walking Dead. Why does theatre like death so much?