Paleontologists recently solved the riddle of whether two fossil specimens were young T. rexes or a whole different species. 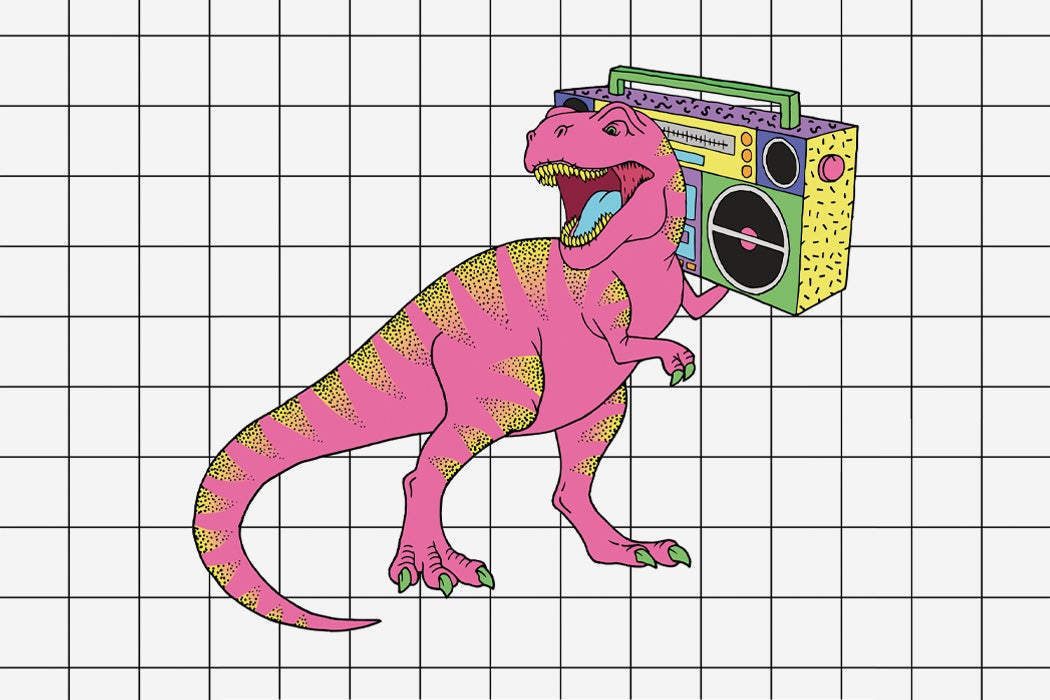 Q. How can tell you tell how old a dinosaur is?

A. Count the rings…

In 2005, two partial dinosaur skeletons were found at the Hell Creek Formation site, which spans four U.S. states and has yielded numerous fossil finds. At the time, there was some question as to whether “Petey and Jane,” as the fossils were dubbed, were young T. rex specimens or rather a new, much smaller, related species, called (by some) Nanotyrannus, or “very tiny king.”

To classify a dinosaur, paleontologists need to use multiple approaches to understand what the bones are trying to tell them.

It’s not a simple task to figure out where a fossil belongs in a 67-million-year-old family tree—a group of bones might not be complete or assembled, and the closest living relatives might bear little resemblance to the ancestor. Also, despite the Jurassic movies, dinosaur DNA is not (yet?) an option. So to classify a dinosaur, paleontologists need to use multiple approaches to understand what the bones are trying to tell them.

They look for characteristics that are exclusive to a species or taxon, and if possible, they examine the bone tissue itself. In a recent study published in Science Advances, researchers used microscopy to examine thin cross-sections of bone tissue from the two skeletons, looking for cylindrical growth marks, which appear like rings in the tissue. By comparing the bones and images to other known T. rex specimens, researchers were able to learn more than you might think.

By looking at the bone rings, scientists could tell that Petey was approximately fifteen years old, Jane about thirteen, and that they grew more in some years than in others. Like trees, bone rings can show relative growth during a period of time. Growing more slowly at certain times might have been a strategy to survive during a period of food scarcity. The young dinosaurs also probably wouldn’t have eaten the same diet as adults: they wouldn’t have had the same bone-crushing bite strength yet. (A current-day relative of dinosaurs, alligators, also do this for the same reason.)

By comparing Petey and Jane’s femur bones to other specimens (such as SUE at the Field Museum), the authors propose that the overall growth process for the species may have been one of fits and starts, and not a smooth trajectory from turkey-size to T. rex over eighteen to twenty years. They also conclude, based on their collected evidence, that the two specimens are more likely to belong to T. rex and are not a miniature species all their own. But it may not be the end for Nanotyrannus; Brontosaurus made a comeback, after all. 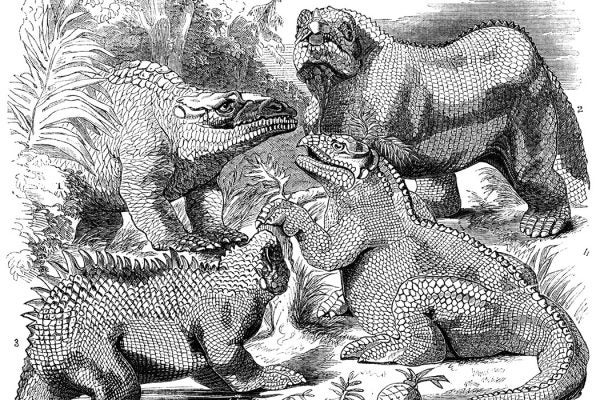