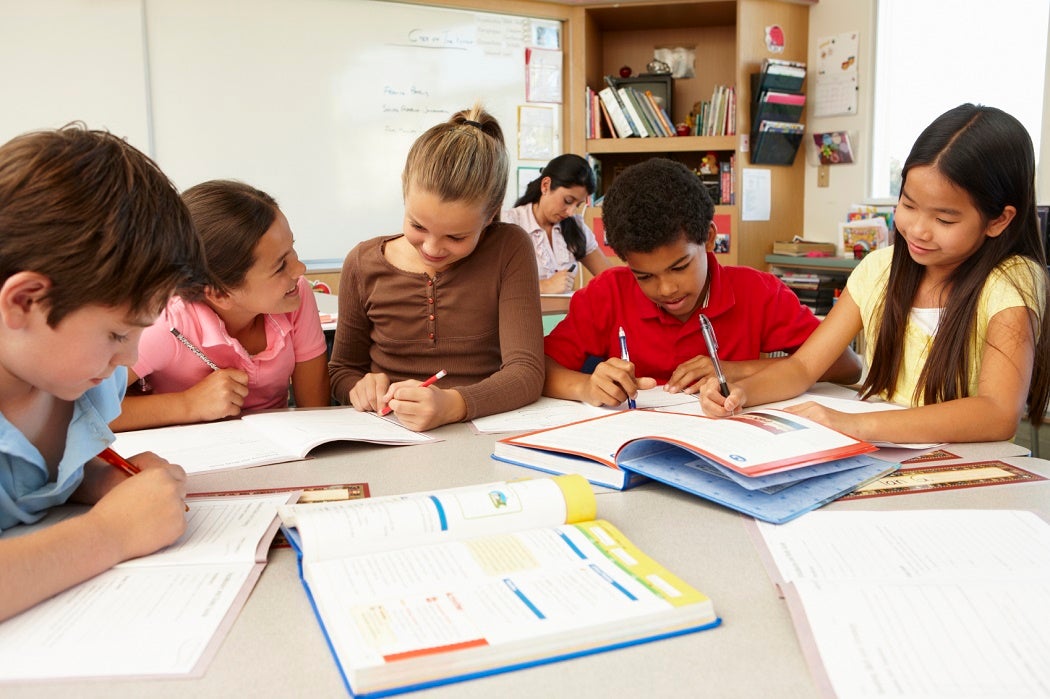 A recent New York Times story details the disparate ways schools discipline black and white girls for misbehavior. Black girls, particularly those with darker skin, are more likely to end up involved in the juvenile criminal justice system, which can have devastating consequences for their futures.

It’s been clear for a long time that African-American and Latino children typically face harsher treatment in schools than their white peers, but that doesn’t make it easy to change. So it’s interesting to read an account of a school that attempted to do something about it. In a 2008 paper in Professional School Counseling, Norma L. Day-Vines and Veronica Terriquez explain how Skyline High School in Oakland, California addressed serious racial disparities in discipline, with students leading the way.

Non-Asian boys of color at Skyline made up less than a third of the student population but represented four-fifths of the referrals for suspension, and African American boys were particularly over-represented. A youth leadership group, Youth Together, began raising concerns about the situation, sharing stories of what they perceived as discriminatory treatment at their meetings.

“Many believed that teachers regularly sent African-American and Latino males out of the classroom without a formal disciplinary referral, while others suspended them for minor infractions such as questioning directives, talking out of turn, or chewing gum,” Day-Vines and Terriquez write. “Students expressed concern that teachers felt easily intimidated by African-American and Latino males, and would therefore prefer to send them out of the classroom than develop constructive classroom management techniques.”

A collaborative approach to classroom discipline resulted in suspensions dropping by more than 75 percent.

Youth Together reached out to school administrators, teachers, parent organizations, and other student groups, helping to develop a school discipline committee that included student and community representatives as well as teachers, administrators and parents. Examining suspension referrals, the committee found that many of the the justifications fell into an ambiguous “defiance of authority” category.

The committee organized efforts to raise awareness of rules and consequences among both students and teachers, workshops to discuss the racial gap in punishments and the school’s rules and procedures, and an after-school faculty and staff in-service on promoting a positive school environment facilitated by students, teachers, and adult allies. An administrator who served as the committee chair also worked directly with teachers who referred the highest number of students for suspension, and the committee developed recommendations about alternatives to suspension through a survey of students, faculty, and staff.

Ultimately, suspensions at Skyline dropped by more than 75 percent.

Day-Vines and Terriquez write that the success of the program came from the way students were able to engage in a meaningful way with the school, with support from teachers and other adults. Adult allies taught students “the code of power,” they write, helping them negotiate with authorities “in healthy, pro-social ways.”

In other words, addressing racial discrimination in the classroom depends on creating a school where the voices of black and Latino students can be heard. 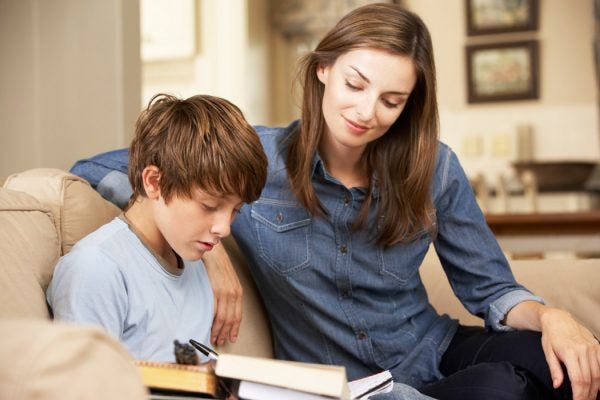