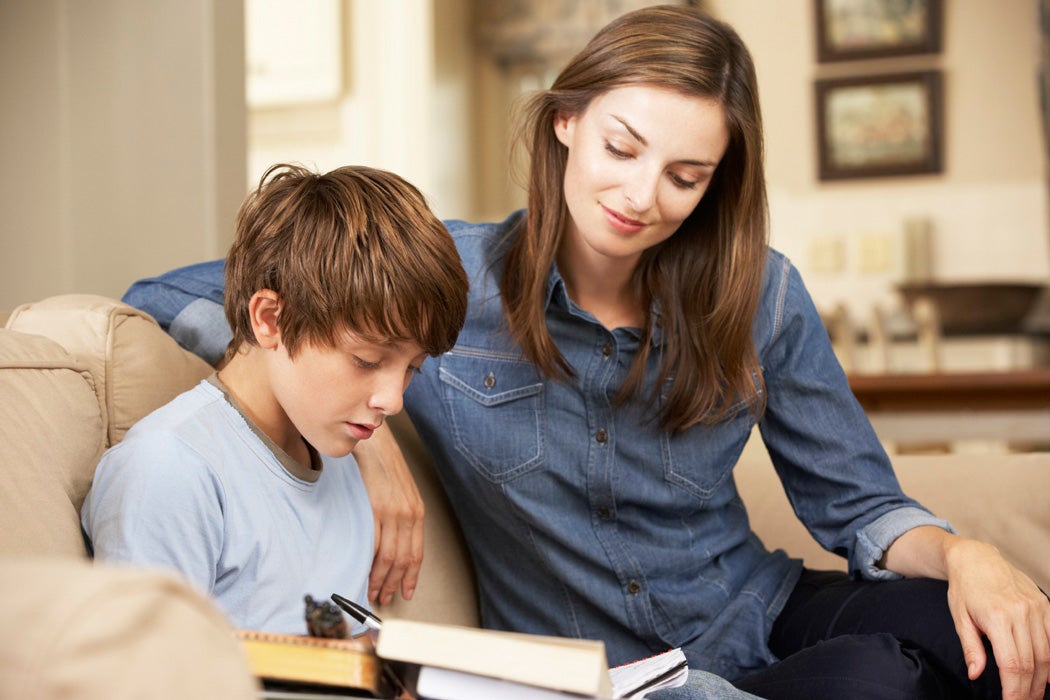 Home schooling is on the rise in the United States. As the New York Times reports, in recent years home schooling activists have won changes in a number of states, reducing government oversight of how and what students are taught at home.

In a 2006 paper in The International Journal of Social and Cultural Practice, Michael W. Apple traces both the growth of home schooling and its related political activism to virtual communities made possible by the Internet. Apple, who’s also the author of the related book Educating the “Right” Way, refers to the conservative, Evangelical home schooling movement (which represents many, but certainly not all home schoolers) as part of an “authoritarian populist” ideology.

Technology and religious education intersect in many households who homeschool their children.

The group’s sense of alienation from secular U.S. public schools and other parts of mainstream culture “has led to a partial withdrawal from state-run institutions and to a practice of schooling that is meant to equip the children of authoritarian populist parents both with an armor to defend what these groups believe is their threatened culture and with a set of skills and values that will change the world so that it reflects the conservative religious commitments that are so central to their lives,” he writes.

That’s made possible partly by the creation of online communities. On the Internet, Christian home schoolers can buy curriculum packets, organize campaigns for favorable laws (often under the leadership of established Christian Right institutions), and seek practical and emotional assistance on message boards and community websites.

Apple notes that the virtual communities are oriented toward the women who do the vast majority of home schooling work—both teaching their own children and organizing resources for others.

“The technology enables women who may be rather isolated in the home due to the intense responsibilities of home schooling to have virtual but still intimate emotional connections,” he writes. “It also requires skill, something that ratifies the vision of self that often accompanies home-schooling parents: we do not need ‘experts’; with hard work and creative searching we can engage in a serious and disciplined education by ourselves.”

Outsiders often misunderstand the way that women within Evangelical Christian communities see their role, Apple writes. If the culture calls on women to submit to their husbands, it also widens and elevates female domestic life. In the conservative Christian vision, mothers take on roles that are handled by professionals in the secular world, and they bring their moral sense and concern for their children to the public sphere.

“This is what might best be seen as activist selflessness, in which the supposedly submerged self re-emerges in the activist role of defender of home, family, children, and God’s plan,” Apple writes. “Lives are made meaningful and satisfying—and identities are supported—in the private and public spheres reconstituted in this way.”

It only makes sense, then, that connecting the radically public internet with the privacy of Christian homes would help the home schooling movement expand its reach. 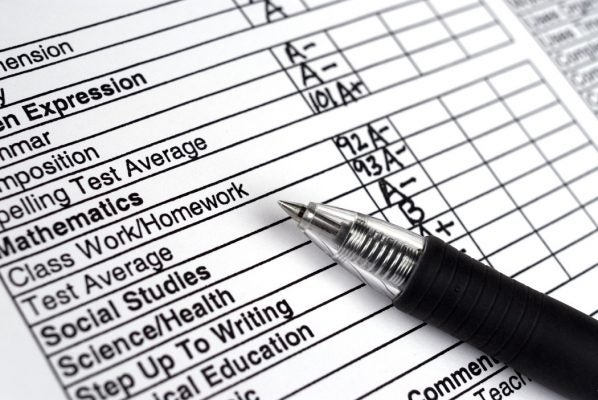