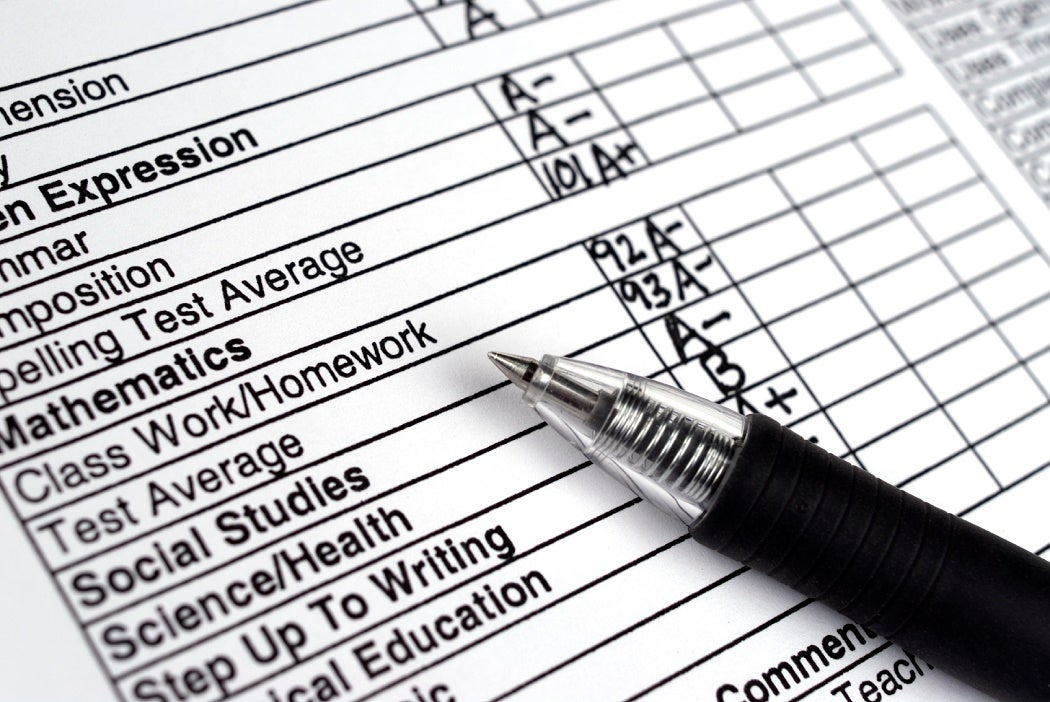 An article in The Guardian this week highlighted the fact that 73% of trainee teachers in the UK now have either a first-class or 2:1 university degree, up from 59% in 2010. For the benefit of non-UK readers, a first is the highest possible classification (currently achieved by around 20% of full-time students) followed by—in descending order of merit—a 2:1 (51%) a 2:2 (24%) and a third or pass (5% for both combined).

The government, of course, highlighted this statistic as a big success; but two questions remain unanswered. First, are trainee teachers getting better, or are degrees getting easier? Although this question is almost impossible to answer, it is important to note that the proportion of firsts and 2:1s achieved by trainee teachers has increased only roughly in line with the overall increase in firsts and 2:1s seen across all students. So whether or not students in general are showing genuinely improved performance (rather than degrees getting easier), there is no evidence to suggest that we have become more selective when recruiting trainee teachers from the wider pool of graduates.

The second —and far more important—question is: does it matter? After all, most people can think of an academic high-flyer who turned out to be a bad teacher, and a weak student who turned out to be an excellent teacher. Is there really a link between trainee teachers’ grades and the subsequent performance of their students? Answering this question would seem to be relatively straightforward, given the wealth of research that has been conducted on this topic (most using the US measure of the Grade Point Average [GPA], rather than the rather idiosyncratic UK classification system).

Most comprehensive is a meta-analysis that pooled together the findings of 123 different studies of the relationship between teachers’ academic performance at university and their subsequent performance as teachers. A difficulty here is that different studies tend to look at different things. How, first of all, do we measure teachers’ academic performance? While around half of the studies looked at GPA, the remainder used various tests of content knowledge or basic skills. Even if we restrict ourselves to studies looking at GPA, the issue remains of what GPAs to use: overall GPAs (around 50% of GPA studies), or only those from student teaching courses or education majors?

Similar difficulties arise when assessing teacher performance. Most studies (69%) used evaluations from principals or supervisors. But this is hardly an objective measure, since these evaluators will generally be aware of the teachers’ GPAs, and will have already formed a more positive opinion of those who scored highly. Student evaluations (used in 4% of studies) do not suffer from this problem, but risk measuring popularity more than teaching effectiveness. Only 6% of studies looked at before-and-after measures of students’ test scores; surprisingly few, given that this is both the most objective measure, and the one that most people care most about. Perhaps the reason for the relative unpopularity of this measure is that students’ test scores are affected by so many other factors relating to both the home and school environment.

These caveats aside, the major finding from this meta analysis was that GPA— however measured—showed a small but statistically significant correlation with teacher performance. Perhaps surprisingly, adding in the findings of more specific tests (e.g., content knowledge and basic skills) made the correlation slightly worse. Beware, though, this finding is for all measures of teacher performance combined (i.e., in the majority of cases, evaluations from principals or supervisors). If the analysis is restricted to studies that look at the test scores of their students, the correlation disappears.

In conclusion, then, the relationship between GPA and subsequent teaching performance seems modest at best. But hold on just a minute. Most states and graduate teaching programs already have a cut off of 2.5 on the 4-point GPA scale, with some requiring 3.0. So the fact that GPA seems to be only minimally related to teaching performance above a certain GPA threshold, does not mean that we should throw open the door to all-comers. Indeed, although it is notoriously difficult to equate the two systems, if the UK government were to insist on a 2:1 degree as a minimum requirement (rather than, at present, an indicator of high quality), this would not seem particularly out of line with the typical GPA cut-off in the US.

So where do we go from here: Is it right to impose onto would-be teachers a relatively stringent cut-off point, or is this unfair given the lack of convincing evidence for a link between grades and teaching ability? Here’s my own personal suggestion: Combine a relatively lenient cut-off point with the requirement for teachers to sit the very exams for which they will be teaching (e.g., A-levels in the UK; High School Exams in the US), insisting that they get a top grade. If they can’t, can we really expect them to be much help to those who—given the right teacher—can? 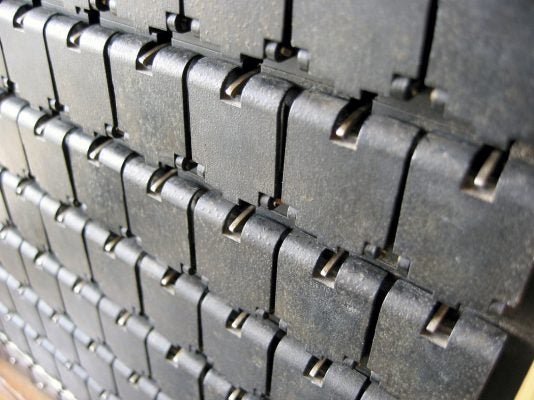 The first transcontinental telephone call was put through on January 25, 1915.