Plastic in Your Beer, Toxins in Your Air, and Heavy Metals on Your Doorsteps

From household plastic to industrial waste, anthropogenic activity has created compounds that poison ecosystems from water to air. 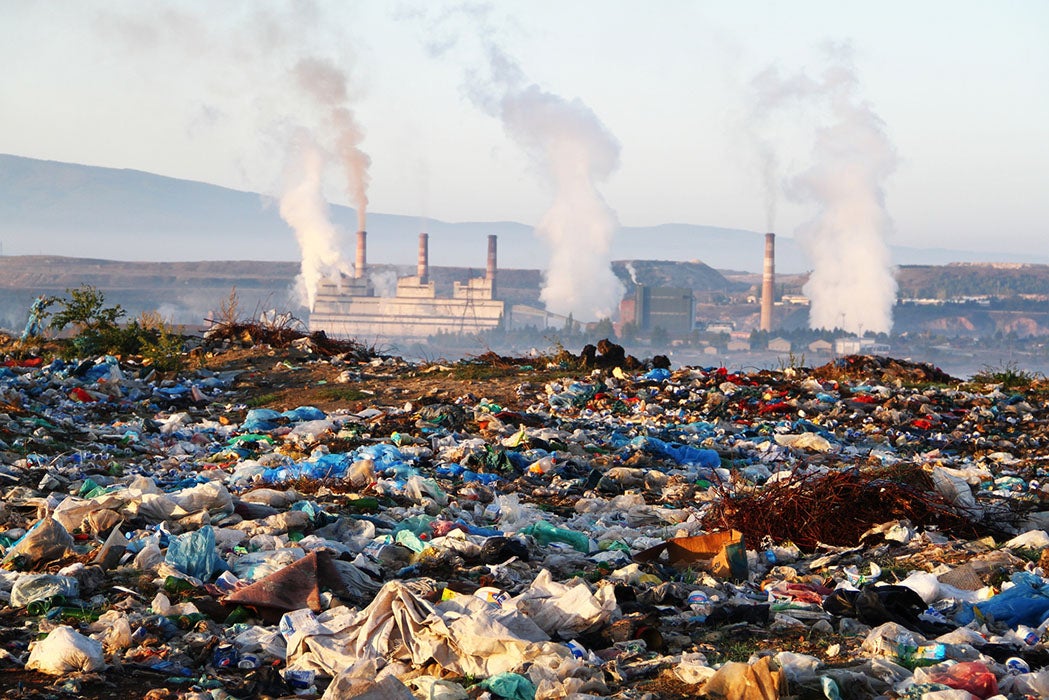 From household plastic to industrial waste, anthropogenic activity has created compounds that poison ecosystems, present health hazards and can’t be easily broken down by Mother Nature. Now these pollutants are coming back to us, in our oceans, air, soil, and even in tap water—and the extreme weather events are making it worse.

After Harvey swept through industrial areas of Houston, flooding several highly contaminated Superfund sites that are waiting for the federal government’s clean up, local residents began to fall ill with severe headaches, nausea, and itchy skin and throats—the typical symptoms of industrial chemical exposure. In preparation for Harvey, oil refineries and chemical plants had to burn off compounds that could combust in extreme weather or power loss (as indeed happened at the Arkema chemical plant), releasing an unusually high number of pollutants. For the residents of the lower middle-income neighborhoods located around the industrial area, this came as a double blow: many don’t have health insurance to seek help, and yet are afraid to speak up because their family members work at the very plants that made them sick.

Although past research investigated whether chemical companies adhere to lower standards in poorer areas, and found correlations between higher levels of emissions from refineries and lower levels of income, employment and population density, no clear causative link was established. But regardless of the socioeconomic status, as the extreme weather events are likely to intensify in the future, humans will have to devise better preventative measures and policies. The consequences of Katrina resulted in a number of regulatory processes and waivers, aimed at both sides of the problem—cleaning up the pollutants escaped from the oil plants and assuring that the impacted refineries could resume functioning to avoid fuel shortages. The aftermath of Harvey and Irma will also require a long-term cleanup, likely demanding more regulatory changes as well.

As Harvey’s flooding receded and property owners went in search of their lost belongings, some of them found more than they were prepared for. The floodwaters brought in globules of silvery-white substance, which turned out to be clusters of mercury, a metal that stays liquid at room temperatures and represents a health hazard to humans and animals.

Defined in the periodic table as metals with high atomic weights, heavy metals have pathologic effects on human and animal nervous systems, in part because they disrupt the normal functions of essential proteins. In the past some mercury compounds were used in industrial fungicides, and today they are found in soil, water, fish, and other parts of the food chains. In the body, mercury easily enters various tissues and crosses the brain-blood membrane, as well as the placenta barrier in pregnant women, inhibiting the division and growth of neuronal cells, and causing developmental effects, including cerebral palsy. It’s not clear where the unexpected mercury deluge came from, but experts believe it came either from one the Texas Superfund sites or from an industrial container broken by the storm.

Plastic Fibers Found in Tap Water Around the World, Study Reveals. (The Guardian)

Hurricanes surely make matters worse, but even on a fair weather day the contaminants are omnipresent. A study released a week ago, found that billions of people are drinking water contaminated by plastic particles. Eighty three percent of the water samples taken all over the world contained plastic fibers. United States led the polluted cohort with the highest contamination rate of 94 percent, with plastic fibers floating in tap water sampled throughout the country, including such iconic locales as Congress buildings, the US Environmental Protection Agency’s headquarters, and Trump Tower in New York. Trailing the US, were Lebanon and India, with European countries having slightly lower rates of 72 percent.

It’s not exactly clear how microplastics end up in drinking water, but the possible culprits include fibers spewed into the air by dryers, and the wear and tear of our synthetic clothes and carpets. Some sources state that plastic accounts for approximately 10 percent of the overall waste we generate. Microplastic beads have been recently banned from use in personal grooming products as scrubbing agents, but plastic pollutants have become so pervasive that they have been identified in beer, sugar, and the air we breathe. In the past, plastics were found to have detrimental effects on human health. For example, a type of plastic containing bisphenol A (BPA) was found to cause chromosomal abnormalities and was linked to diabetes, cardiovascular disease, and an increased risk of miscarriages. No studies have yet been done on the tap water plastics’ health effects, but researchers are concerned that the fibers, small enough to penetrate human cells, may disrupt normal cellular functions, leading to unknown biological issues.

Share Tweet Email Print
Have a correction or comment about this article?
Please contact us.
Hurricane HarveyHurricane KatrinahurricanesMercuryplasticsAreaEnergy & EnvironmentEnvironmental Health PerspectivesMicrobial EcologyNatural Resources & EnvironmentPhilosophical Transactions: Biological SciencesProceedings of the National Academy of Sciences of the United States of America 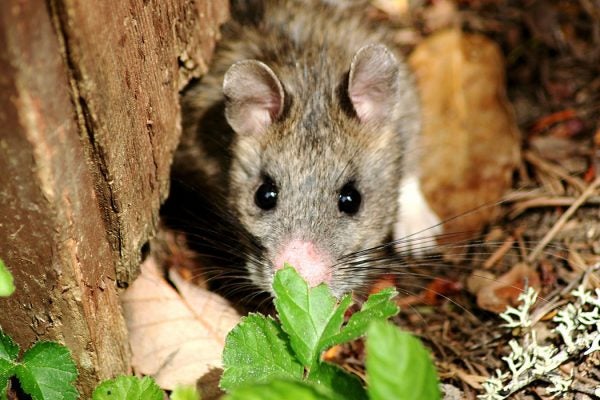 When Packrats’ Hoards Are Helpful

Packrat nests, preserved by a combination of the chemistry of urine and the desert air, open a window into centuries of local climate change.