Suggested Readings: A Turkey Funeral, a Really Weird Flower, and the Meaning of Life 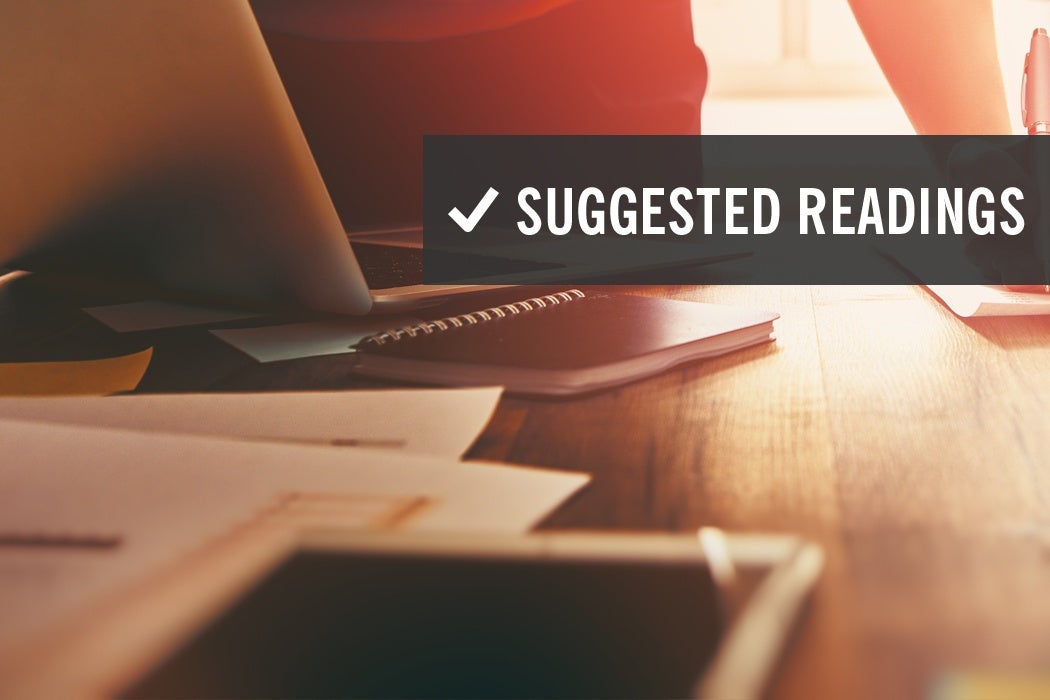 Well-researched stories from around the web that bridge the gap between news and scholarship. Brought to you each Tuesday from the editors of JSTOR Daily.

Explaining the mysterious turkey funeral (The Verge)
by Alessandra Potenza and Rachel Becker
A bizarre video that went viral this week showed a whole flock of turkeys parading around a dead cat. Biologists weigh in on what the birds were up to.

Is this the world’s weirdest flower? (Harvard Magazine)
by Jonathan Shaw
The parasitical tropical flower Rafflesia arnoldii reproduces with the help of ants and carrion flies, raises its temperature like a warm-blooded animal, and grows bigger than any other flower in the world. But what really interests one biologist is the plant’s strange habit of borrowing genes from its hosts.

Finding meaning in life as it reaches its end (The Atlantic)
by Emily Esfahani Smith
It might not seem surprising to hear that people diagnosed with a terminal illness often become depressed. But a psychologist says it doesn’t need to be that way. After growing up among Holocaust survivors and working with young men during the AIDS epidemic, he’s found ways to help people find meaning in their lives during their last months and weeks.

A tool to revive democracy (Pacific Standard)
by Tom Jacobs
The basic functioning of U.S. government has come under threat as politically engaged citizens divide along hyper-partisan lines while everyone else dismisses the political system as a rigged game. A political scientist offers a practical way to address these issues at the local level, by creating the context for a conversation between political representatives and constituents that doesn’t devolve into a shouting match.

The cost of ditching international deals (The Washington Post)
by Courtenay R. Conrad and Emily Ritter
The Trump administration is moving to reduce U.S. involvement in international treaties, including those covering human rights issues. What will happen if the U.S. takes a step back from its historical engagement with human rights? Drawing from their research, two political scientists suggest we may feel the impact right here at home. 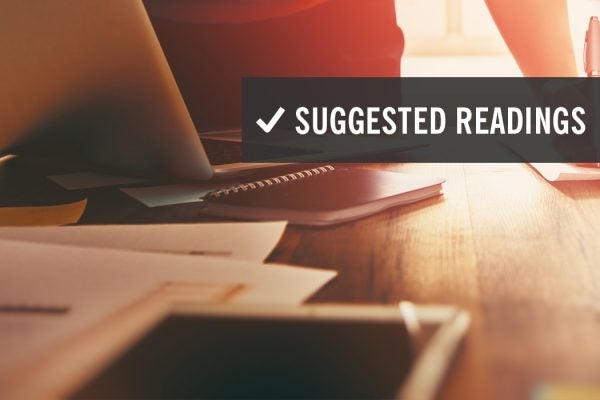 Well-researched stories from around the web that bridge the gap between news and scholarship. Brought to you each Tuesday ... 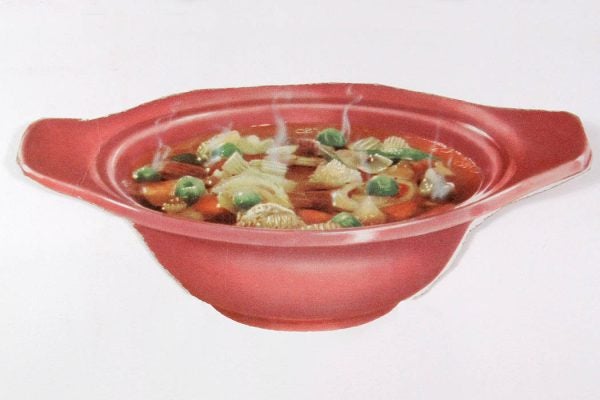 Uselessness, Fake Soup, and That One Song

Well-researched stories from Psyche, Atlas Obscura, and other great publications that bridge the gap between news and scholarship. 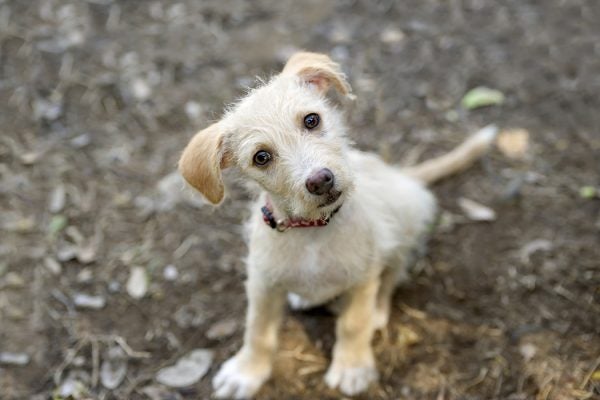 Well-researched stories from Slate, Aeon, and other great publications that bridge the gap between news and scholarship. 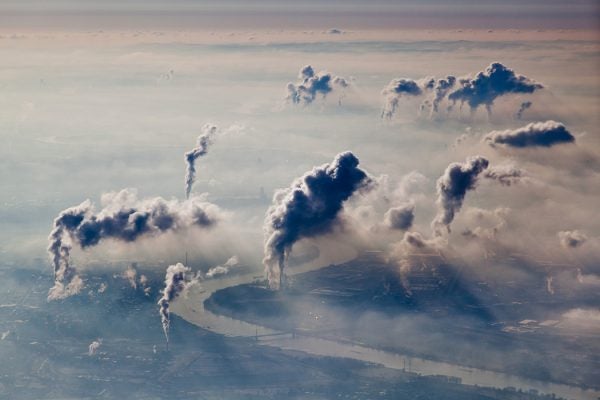 Well-researched stories from Wired, Vox, and other great publications that bridge the gap between news and scholarship. 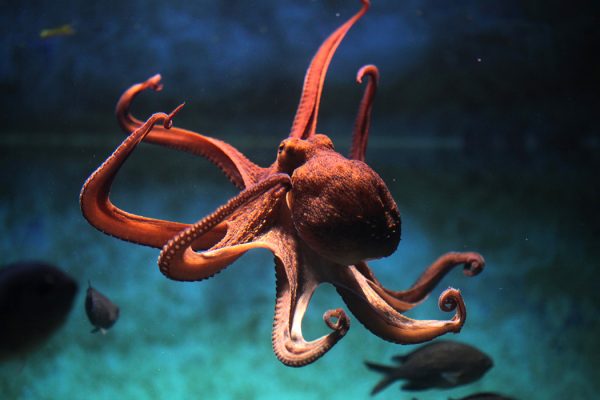 Well-researched stories about octopus dreams, lost soil, reproductive resistance, and more from publications that bridge the gap between news and scholarship.