King of Horror Stephen King celebrates his 70th birthday. Will he finally get the respect he deserves from academia and the culture industry? 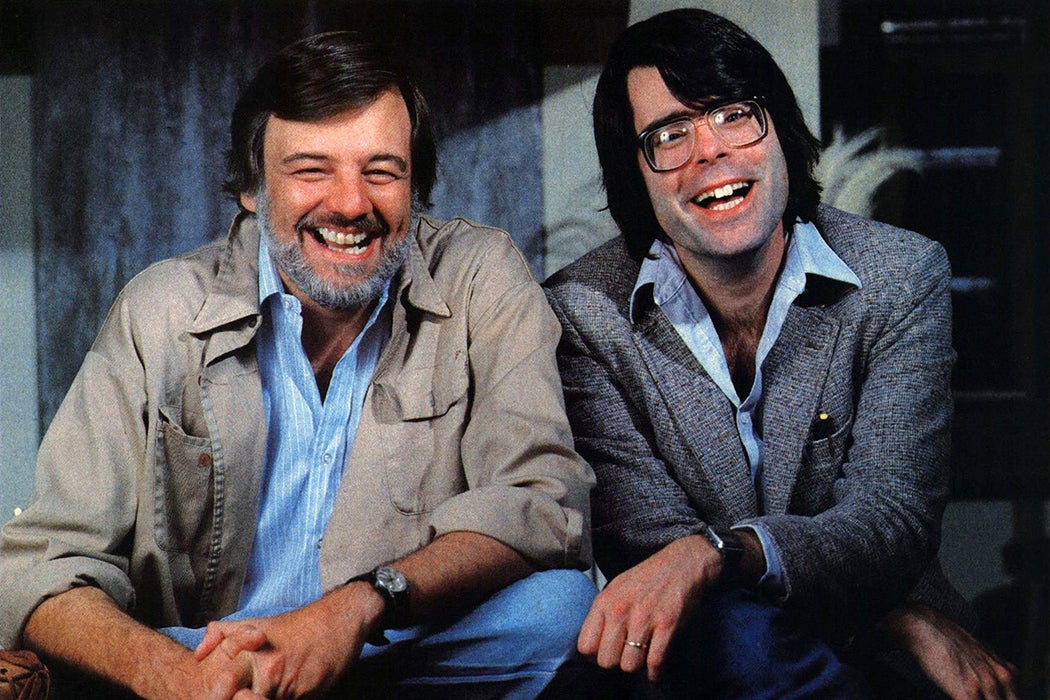 Stephen King celebrates his seventieth birthday on September 21st. The “King of Horror” has sold an estimated 350 million books. His work has been adapted for many feature films, television serials, and graphic novels. A new movie based on his 1986 novel It is currently the highest-grossing horror film of all time.

But as Douglas W. Texter notes, King hasn’t been given a great deal of respectful attention by academic critics. King’s tremendous commercial success, his specialization in the gothic-horror genre, and the “atrociousness of the films” made from his novels and short stories have all combined to leave King beneath the notice of much of academia.

Written under a pen name, The Running Man’s dystopian vision was largely swamped once it was revealed that King was the actual author.

Texter, however, finds much to take notice of. He uses as a case study King’s early novel The Running Man, written under the pseudonym Richard Bachman. Published in 1982, The Running Man was actually written in 1971, in the midst of the Vietnam War. It’s a dystopian satire, forecasting a grim U.S.A. in 2025, and borrowing “language and settings from Orwell and Huxley” and Joseph Heller’s Catch-22. The conflation of law enforcement and entertainment later seen in such television shows as America’s Most Wanted and COPS helps make The Running Man a “kind of ‘missing link’ between Orwell, Huxley, and Zemyatin (that attack state-produced oppression) and the postmodern work of Octavia Butler and Kim Stanley Robinson (that direct their fire towards transnational capital).”

Texter argues that the work’s dystopian vision was largely swamped once it was revealed that King was the actual author of the Bachman books in 1985. Then it became another King-branded horror show, ripe for adaptation.

The Running Man was the inspiration for a 1987 feature film staring Arnold Schwarzenegger and Jesse Ventura, who coincidently (or not) both later become state governors. Texter calls the novel “an early and edgy King work that was transformed into the very thing it both predicted and criticized—a reality television program featuring a nation-wide manhunt and huge cash prizes.” But Hollywood, in its inimitable style, transformed the novel. Texter notes that “about the only things that remain [of the transition from book to movie] are the title, the name of the leading character, and a game-show theme.”

Fourteen years later, Matt Damon and Ben Affleck proposed The Runner as a new television reality show. It was to feature a specially trained “Runner” attempting to evade a nationwide manhunt. Those who survived a month would win one million dollars. Folks at home could participate by registering as bounty-hunters. Stephen King’s Vietnam era satire had become another product of precisely what it forecast. Or it would have, had not the Damon/Affleck project been cancelled in the wake of the events of September 11, 2001. (King’s novel, by the way, ends with its protagonist flying an airplane into a skyscraper.)

Quoting Adorno, Texter notes that “works that are usually critical in the era in which they appear” are neutralized by the culture industry over time. Thus “entombed in the pantheon of cultural commodities” they are robbed of their sting. The career of The Running Man is a “perfect example of such neutralization,” one completed in a generation. Stephen King’s satire had become someone else’s show.

"A Funny Thing Happened on the Way to the Dystopia": The Culture Industry's Neutralization of Stephen King's The Running Man
By: Douglas W. Texter
Utopian Studies, Vol. 18, No. 1 (2007), pp. 43-72
Penn State University Press 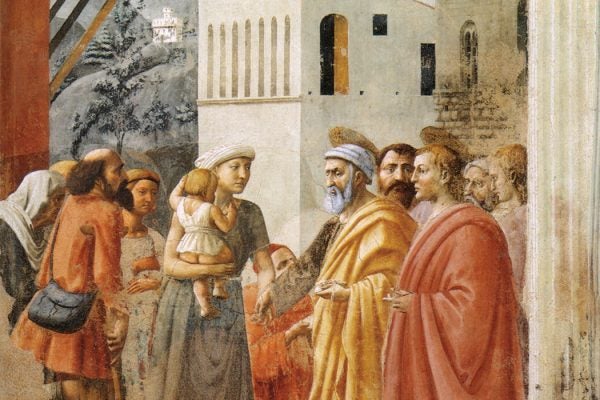 Buon fresco, perhaps the best-known kind of wall painting, is the result of a chemical reaction turning paint and wet plaster into a single, solid surface.