During the Cold War years, the distribution and selection of American books had to change with changing objectives overseas. 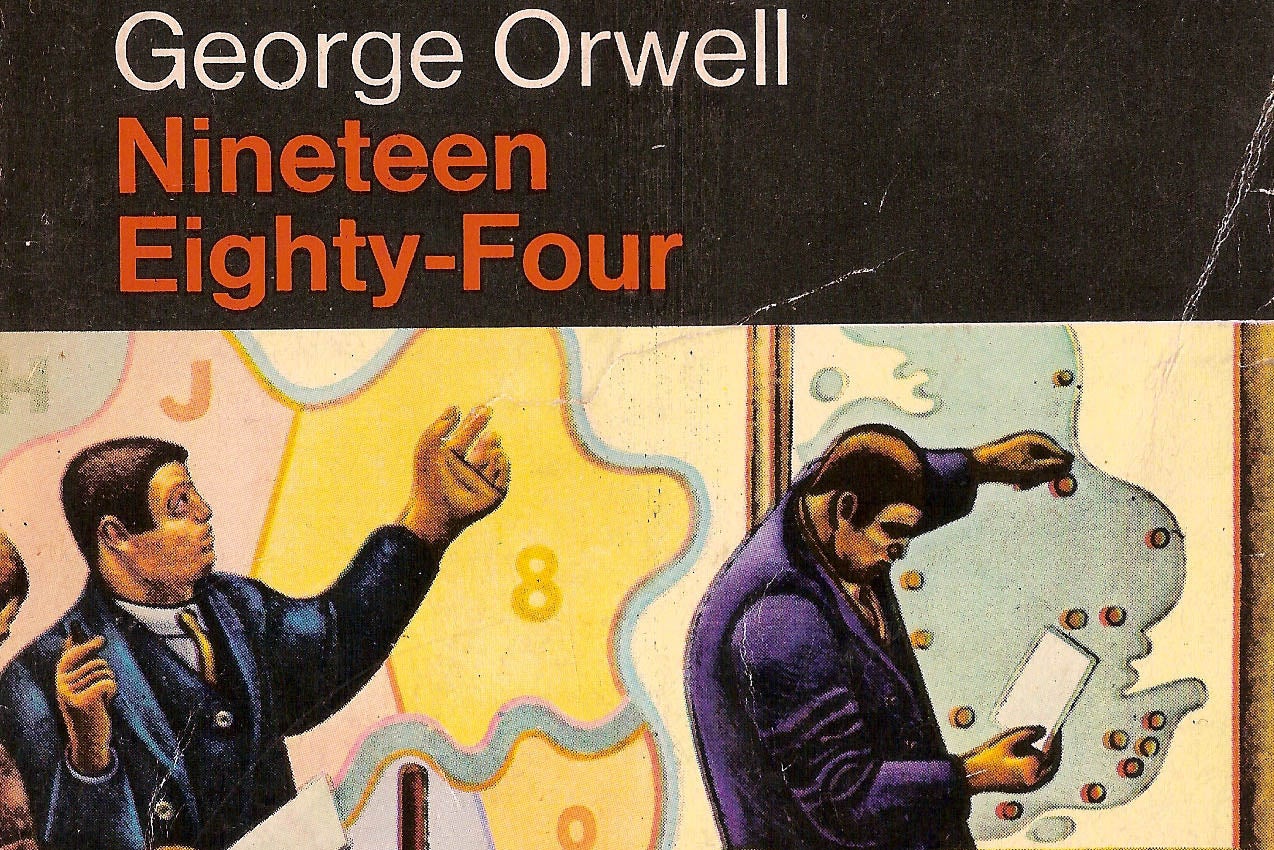 As World War II ended, America faced another challenge: the Cold War with the USSR and the Eastern Bloc it influenced. As relations began to freeze, it became clear that nuclear weapons, spies, and the traditional tools of war wouldn’t be enough to fight Soviet hegemony. And so the West, argues Greg Barnhisel, turned to their secret weapon: books.

Reading was a tool in World War II, too. American publishers supplied soldiers and allies with books, and formed a public-private partnership called the Council of Books on Wartime to get American-authored books in the hands of allied countries as the war ended. It was an attempt to remind Europeans of America’s contributions to the war and its commitment to freedom and democracy, and publishers created overseas editions of popular books in languages like German and Italian.

But as the Cold War loomed, it became clear that the World War II model couldn’t be replicated. “The Cold War was more an ideological battle than a military one,” writes Barnhisel, and both the distribution and selection of American books had to change with changing objectives overseas.

During the Cold War, the U.S. government influenced and even controlled publisher decisions on what it could translate and sell abroad—and what it couldn’t.

Cultural diplomacy was the job of the United States, but it tried to outsource the task to private business. The government both supported their efforts and secretly funneled money to them, encouraging a propagandistic approach rather than a more subtle one. The Information Center Service (ICS), an agency that ran reading rooms and American libraries around the world, mobilized publishers and private groups to select, translate, and produce books for foreign markets.

At first, writes Barnhisel, the program tried to foster an understanding of American culture and ideals. But as the Cold War chilled, it switched “to actively promoting American policies.”

This played out in the selection of books to counter Communist ideology. Freedom, it was thought, was the ultimate foil to Communism, so books like Animal Farm, Nineteen Eighty-Four, and Report on the Atom, which laid out the scientific potential of atomic energy and downplayed its killing power, were encouraged and widely translated.

The Books in Translation program was another way to get American books in the hands of foreign readers. Unlike ICS library books, writes Barnhisel, these books “would bear no trace of the fact that they existed because the U.S. foreign-policy establishment wanted them to.” The government influenced and even controlled publisher decisions on what it could translate and sell abroad—and what it couldn’t. As McCarthyism flourished at home, books penned by influential American authors suspected of Communism were excluded.

It’s still unclear what kind of effect the program had abroad, and the continued classification of Cold War-era documents makes it hard to tell the entire story. But what is clear is that during the Cold War years, books were seen as weapons. Barnhisel notes that it’s impressive how far the program could have gone, but didn’t—but until the rest of the story is known, we may never fully realize just how much books influenced the Cold War. 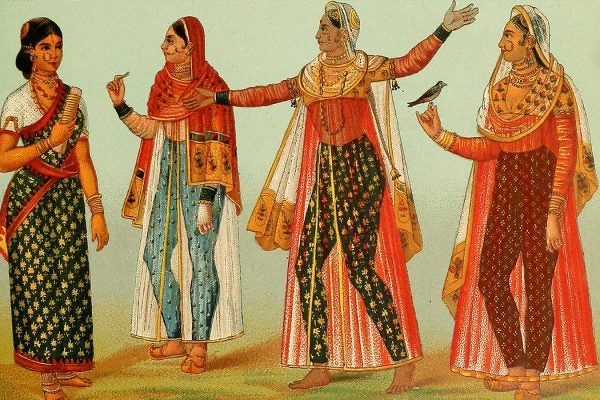 Why India Once Led The Fashion Industry

India led the fashion world in the 16th and 17th centuries through cotton fabric, design motifs, and its customer-centric market system.