Six Women in Science You Should Know

Six female scientists—historical and contemporary—who don’t have much name recognition but who have done important, interesting work. 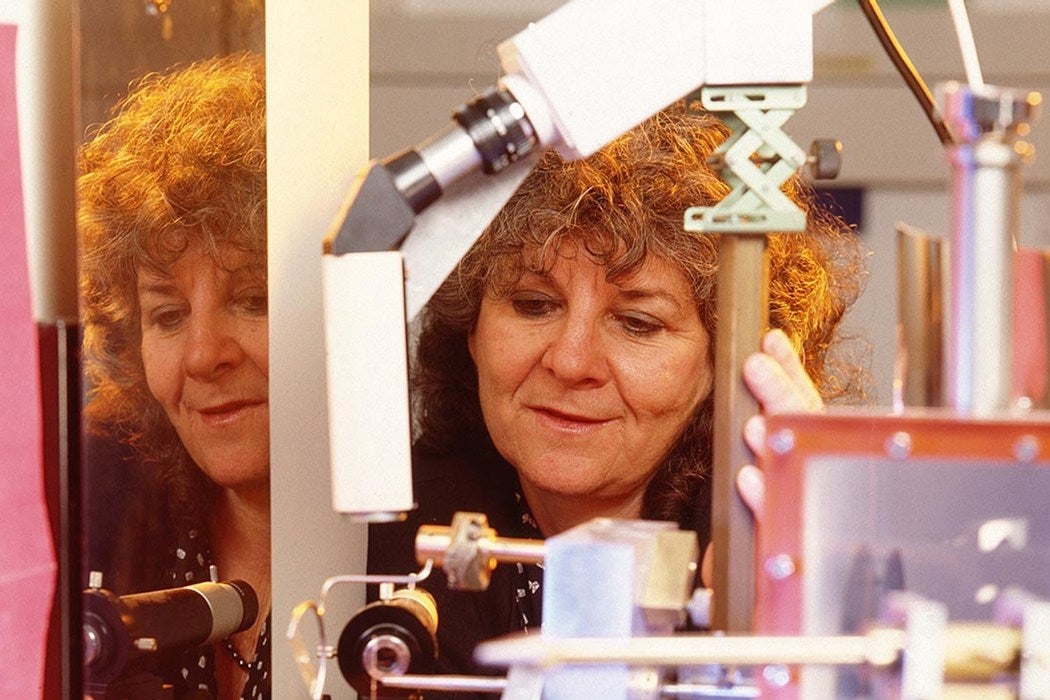 Here’s a little quiz: Can you name a female scientist? Chances are good that you thought of one of just a handful of women, scientists like Marie Curie, Jane Goodall, Ada Lovelace, and Sylvia Earle. They receive a huge proportion of the public’s interest in women in science—and that’s not necessarily a bad thing, since each has made huge contributions. But it’s easy for these well-known figures to become the only public face of women in science, and that can contribute to damaging misconceptions about who can become scientists.

In fact, there’s a whole genre of studies that ask children to draw, sculpt, or describe scientists—and across the board, they find that students think scientists are white men in lab coats with wild hair and questionable social skills. Representation early helps shape diversity later: If individuals can’t see a pathway for “people like them” in the career they want to pursue, they’re more likely to leave. In that spirit, here are six female scientists—historical and contemporary—who don’t have much name recognition but who have done important, interesting work.

For decades, we believed that a brain is a brain, it doesn’t grow or change. Gould is a neuroscientist who helped overthrow that belief. She studies neurons in rodents and primates and is particularly interested in how an animal’s environment and hormones affect brain cells.

Her research has shown that what’s called enrichment—a changing environment that exposes an animal to new things—reduces stress and encourages the production of brain cells. Gould is also involved in research looking at how anxiety and social hierarchies may shape the brain.

In her own research, Janaki-Ammal focused on chromosomes and was especially interested in polyploidy, when plants have more than the usual two copies of each chromosome. Over the course of her career, she studied plants like magnolias and millet and co-compiled a catalogue of plant characteristics and chromosomes, but she is best known for making a local sugarcane more commercially viable by increasing its sweetness while retaining its native toughness.

Krafft and her husband, Maurice, were nicknamed “The Volcano Devils” and spent more than two decades studying more than 100 volcanoes, eventually visiting half the volcanoes on Earth. They sold volcano photographs and videos to fund their research and the huge amount of travel they did to be near eruptions.

But they also wanted to use their work to protect people living near active volcanoes. Their videos were used to educate volcano neighbors about the risks involved and are credited with the evacuation of the Philippines’ Mount Pinatubo in 1991. They were killed during a sudden eruption of Mount Unzen in Japan.

During World War II, Shilling was a Royal Air Force engineer and motorcycle enthusiast (she raced competitively before the war). Early in the Battle of Britain, the Spitfire and Hurricane planes the British relied on struggled with technical problems that reduced pilots’ maneuverability and left them vulnerable to more acrobatic German aircraft. One of those problems was that when the British tried to dive, fuel would flood the carburetor and cause the engine to stall.

Shilling improvised a stopgap measure to keep planes in the air until a new carburetor could be designed. It was staggeringly simple—a metal ring that limited how much fuel could reach the engine—but did the trick and was easy to install.

Singer began researching nucleic acids, the building blocks of DNA, just a few years after scientists figured out the structure of DNA itself and before many scientists thought they were worth studying. Her most important discovery was identifying chunks of repeated nucleotide sequences that can cause diseases by flipping and jumping genetic material.

Later in her career, she became focused on science administration and outreach—she is a former president of the Carnegie Institution for Science in D.C. and founder of a science education organization. As genetic modification and the ethics around it began to be discussed more and more prominently, she helped lead efforts by scientists to regulate the technology themselves.

Yonath is an Israeli scientist who won the Nobel Prize in chemistry for determining the structure of ribosomes, which build proteins based on a genetic transcript. That required finding a way to crystalize the ribosomes to snap a clean X-ray image of the molecules. She started studying ribosomes from bacteria that lived in extreme conditions, inspired by an article about hibernating bears, which neatly store their still-active ribosomes like sweaters packed in vacuum bags.

After more than 25,000 tries, she and her colleagues successfully crystalized ribosomes, which allowed structural mapping. Because ribosomes are crucial to a cell’s survival, many antibiotics target them, which means Yonath’s work may help scientists find more of the much-needed medicines.

Share Tweet Email Print
Have a correction or comment about this article?
Please contact us.
E.K. Janaki-Ammalwomen in STEMAnnals of BotanyInterdisciplinary Studies in Literature and EnvironmentJournal of Elementary Science EducationJournal of Museum EthnographyJournal of Science Education and TechnologyProceedings of the National Academy of Sciences of the United States of AmericaScienceScience and ChildrenThe English Historical ReviewThe Quarterly Review of Biology 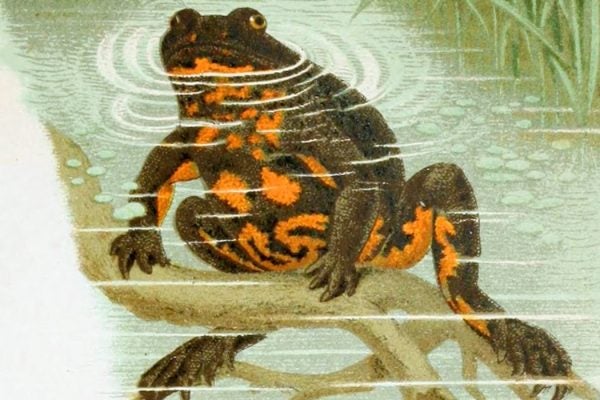 Why Did the Amphibian Cross the Road?

Why are frogs so much more at risk of getting hit by cars in the spring time? It has to do with breeding, timing, and water.