Singing’s Not Just for the Birds Anymore

The common perception of bat calls consists of squeaks and chirps. But many bats, including Mexican free-tailed bats of Austin, TX, sing to one another. 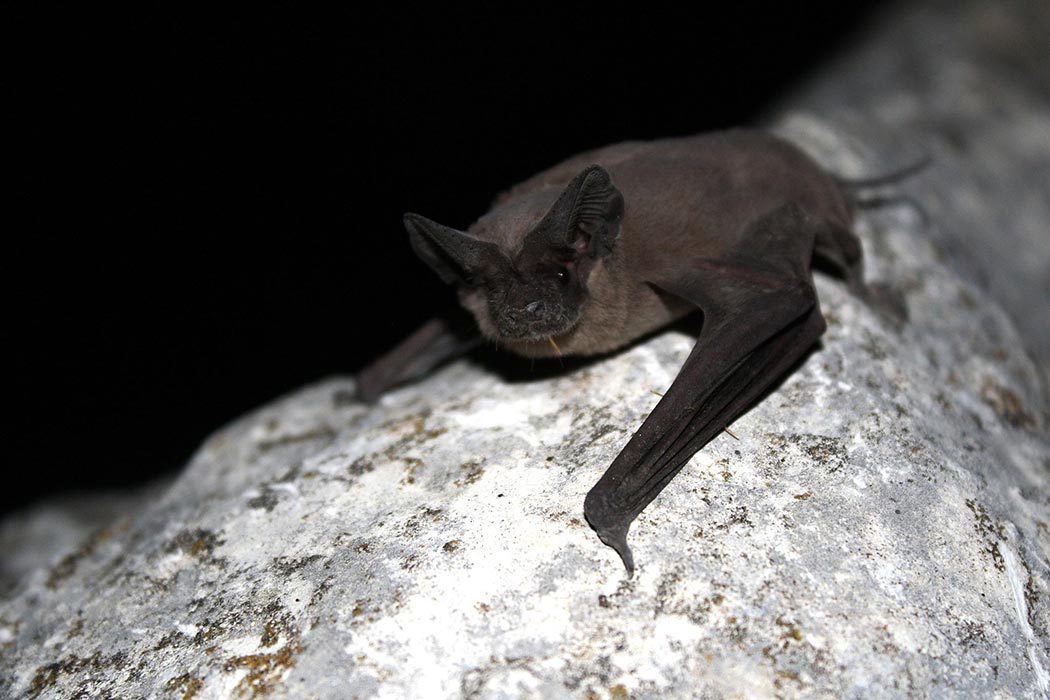 Move over birds, some bats sing just as beautifully. The common perception of bat calls consists of only squeaks and high-pitched echolocation chirps. But many bats, including the famed Mexican free-tailed bats of Austin, TX, actually sing lovely songs to one another. As with birds, bats sing to find mates, warn rivals, and claim territories. Unlike birds, however, nobody expects mammals to sing (with the exception of whales and karaoke aficionados). Are there others?

The answer is yes, but not too many. Early reports of singing mammals mostly concern mice, and most provide cause for skepticism. For example, in 1889, William Davis, writing in the American Naturalist, notes reports of mice “singing when food was given them, or when turning the wheel, as expressive of delight and high spirit,” although Davis himself describes the mice as singing out of distress. Reports of singing house mice were common until around World War 1, but a close look suggests that the authors were conflating common calls of recognition and distress with true songs.

That does not mean the reports of singing mice were completely off-base. Mice do in fact sing, just not the house mice Victorian naturalists described. Neotropical singing mice (Onychomys and similar), found at high altitude in Central America, sing complicated songs at a variety of pitches. Highly social, they use these songs to communicate with one another in dense forest and shrublands.

Songs come with risks—especially for an animal that can’t fly—as they can tip off predators to the singer’s location. Some singing mice avoid this problem by performing their songs in ultrasonic ranges too high for predators to hear. There are even different song dialects, where mice of the same species sing slightly different songs in different geographic areas, a phenomenon also observed in whales and birds.

Why have so few mammals developed elaborate songs, when singing is such a common behavior in other groups such as birds and frogs? Aside from bats, whales, and mice, there are very few others. Nobody is certain why singing is so unusual in mammals, but at some level random chance is responsible. In birds, a likely reason for song development is sexual selection. As females began to choose mates with better songs, those individuals unable to sing successfully were left out of the gene pool, leading to more and better singers in subsequent generations. Over time, what might once have been far cruder sounds evolved into the melodious forest chorus of today. Most mammals apparently had other ideas of what made a good mate, so selection typically favored different, non-musical traits. Among those mammals that do sing, including bats and mice, most use their songs at least partially to attract mates.

So perhaps we really shouldn’t be too surprised that bats sing, but that so many other mammals don’t. The ones that do make music that rivals the song of any bird. Next time you’re in the evening forest, take a moment to listen. 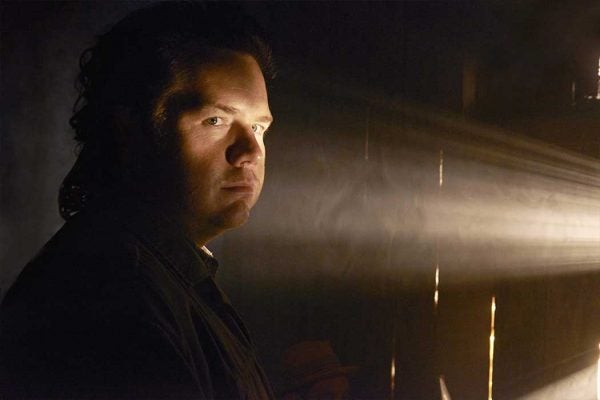 Walking Dead: the science behind the zombies.