Silence in the Face of Intellectual Conflagration 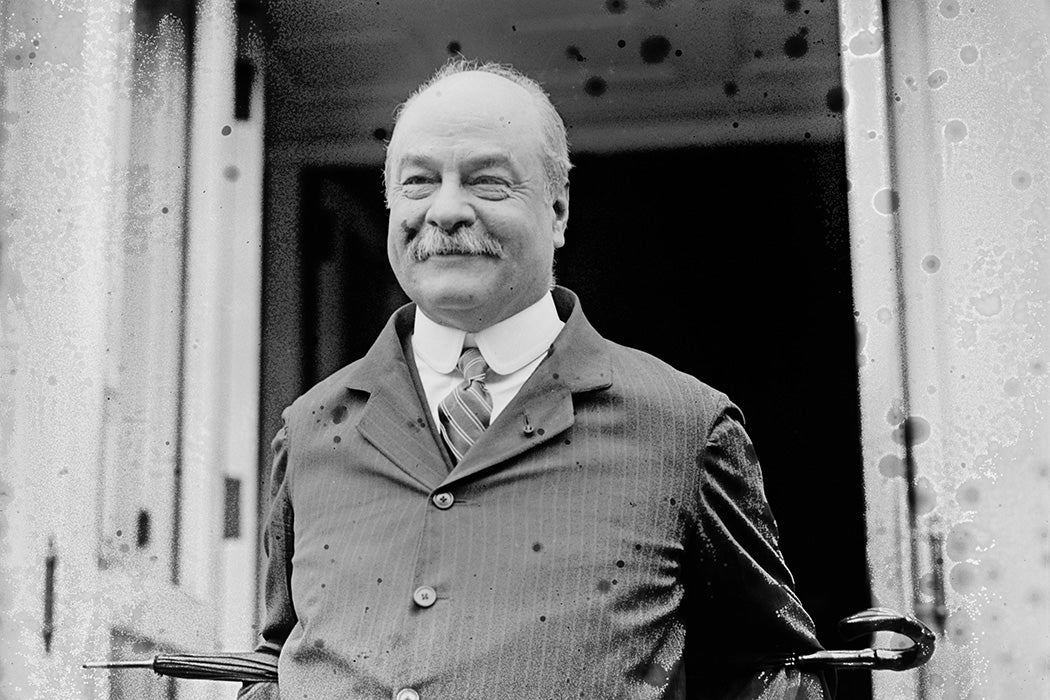 In May, 1933, the Nazis burned tens of thousands books at universities across Germany. Works by Einstein, Freud, Heine, Mann, Remarque, London, and Zola, among many others, were consigned to the fires. One of the authors whose books were burned was Franz Boas, the famed Columbia University anthropologist, who had long waged a campaign against racist pseudo-science and “Nordic nonsense.”

Nicholas Murray Butler, the president of Columbia University from 1902-1945, did not rise to the occasion of speaking out in support of Boas, or academic freedom in Germany. When the Nazis expelled Jewish faculty members and students from universities, Butler stayed silent, continued sending Columbia students to Germany and welcomed Nazi-approved students in exchange.

Butler’s actions spoke volumes when he welcomed the Nazi ambassador the United States to Columbia, months after the book-burnings.

Butler was one of the most famous university presidents this country has ever seen. He ran for Vice President on the Republican Party ticket in 1912. In 1931, he won a Nobel Peace Prize (shared with Jane Addams) for his promotion of peace and the Kellogg-Briand Pact, in which signatories including Germany, France, and the U.S. agreed not to use war to resolve “disputes and conflicts.” The New York Times distributed his annual Christmas message to the nation. He also served as president of the American Academy of Arts and Letters and the Carnegie Endowment for International Peace.

“The media gave his comments on international affairs considerable attention,” writes scholar Stephen H. Norwood. “He was therefore in a position to exert significant influence in shaping American views of Nazi Germany.”

Instead, Butler’s actions spoke volumes when he welcomed the Nazi ambassador the United States to Columbia, months after the book-burnings; when he refused to appear with a notable German dissident when the latter spoke at the university; and when he repeatedly violated a boycott of German shipping.

Meanwhile, students on campus who protested Nazi barbarism were met with a heavy hand. Faculty members who recognized the necessity of public protest against Nazis were punished as well—Butler ended the careers of two of them. Columbia’s student newspaper noted that the school’s reputation suffered because of “the remarkable silence of its president” about the “Hitler government.”

Norwood argues that Butler’s silence about, and therefore his complicity with, Nazism and Italian fascism until the late 1930s “was influenced both by his antisemitism, privately expressed, and his economic conservatism and hostility to trade unionism.”

Columbia was, after all, “the first American institution of higher learning to establish an anti-Jewish quota.” Butler spearheaded what muckraker Upton Sinclair called an “academic pogrom” during the Teens and Twenties among elite universities to reduce the number of Jewish students. Butler believed he ran a “Christian institution” and that evaluating students on their “character, personality, and general bearing” would limit Jewish students.

Norwood writes that Butler failed to “grasp the nature and implications of Nazism.” Yet Butler was also a longtime admirer of Benito Mussolini, whose Italian Fascist Party was born a century ago this month. Fascism, with its anti-rationalism and anti-intellectualism, hardly seems compatible with education. But fascism had many fans among American elites, who considered it a necessary bulwark against communism (which, in the antisemitic mind, was Jewish in origin).

Butler wasn’t alone. No major American university followed the example of Williams College President Tyler Dennett when he stopped academic exchanges with the Nazis in 1936. In 1935, Edward R. Murrow, who worked to rescue more than 300 scholars persecuted by the Nazis before he became a broadcaster, wrote, “The thing that really concerns me about the situation over here is the general indifference of the university world and the smug complacency in the face of what has happened to Germany.”

“Where books are burned,” said Heinrich Heine more than a century before his books were burned by the Nazis, “in the end people will be burned too.” 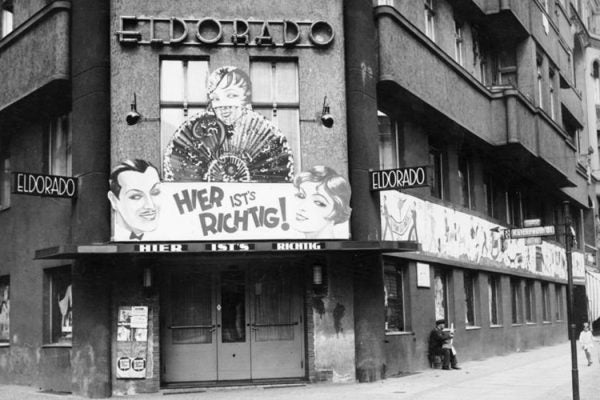