A Short Primer on the Panama Papers 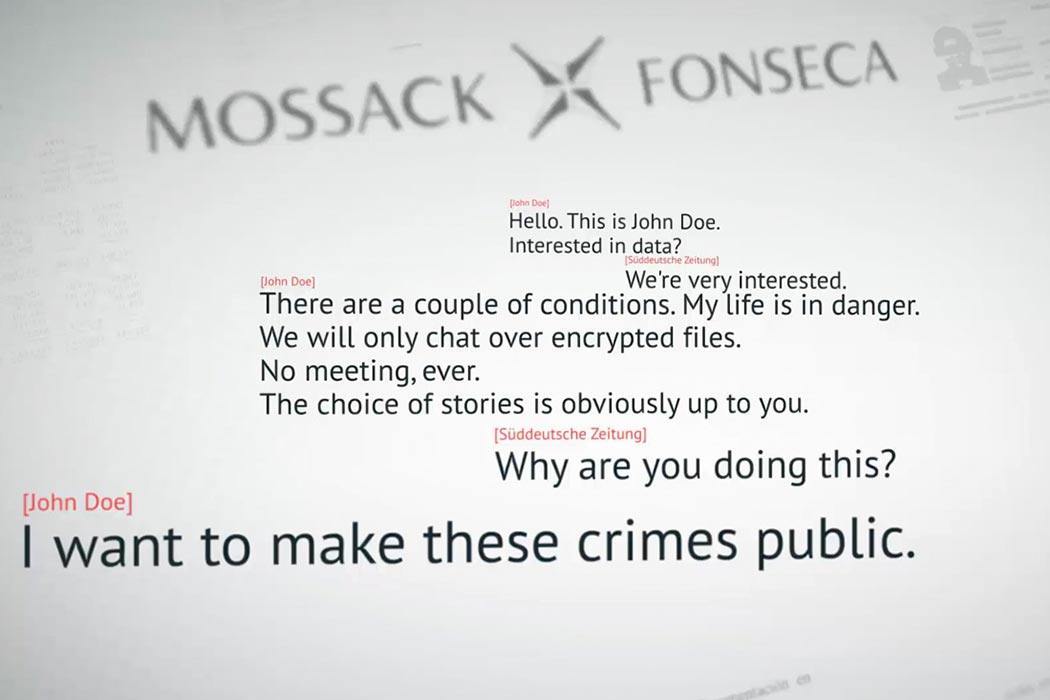 The so-called “Panama Papers” files released last weekend detail wide-spread tax-evasion among the world’s elites. From Russia to Iceland, the UK to Pakistan, leaders, politicians, and celebrities are stashing their billions in off-shore tax havens. Some of this is legal, says the Guardian, but the documents and practices “raise fundamental questions about the ethics of such tax havens—and the revelations are likely to provoke urgent calls for reforms of a system that critics say is arcane and open to abuse.”

The files, some 11.5 million pages worth, were leaked from the database of Mossack Fonesca, the Panama-based “world’s fourth biggest offshore law firm.” Journalists from more than 80 countries are analyzing the documents, which detail Mossack Fonesca’s 14,000 clients and the astonishing 214,000 companies incorporated in Panama by the firm.

Jane G. Gravelle spells out how this system of international tax avoidance and evasion works in the National Tax Journal. Tax havens are places where both individuals and corporations can deposit money to hide it from their own national taxation systems. These are usually referred to as “off-shore,” and some of them are indeed small island nations. The havens essentially sell secrecy to overseas investors. It is, needless to say, very profitable for these host countries. Switzerland was once the premier place to do this, but controversies over money and treasure looted by the Nazis led to some reforms there.

It’s been noted that there aren’t a lot of Americans being named in the Panama Papers. But certainly wealthy Americans are sending their money abroad; Panama, after all, is only one of the off-shore havens. The U.S. Virgin Islands, for instance, is a noted tax haven. At the same time, the U.S. has attempted to crack down on some of the private and corporate wealth sent abroad to shield it from the IRS, as Alan S. Lederman and Bobbe Hirsh detail in The International Lawyer.

From authoritarian leaders to criminal elements to corporate CEOs to famous celebrities, wealth does not trickle down in the countries where it is created. Instead, it pours into secret off-shore accounts. Or, as in the case of the revelations of the Panama Papers, perhaps not-so-secret ones. Of course, Mossack Fonesca is only the fourth largest of the law firms that set up these off-shore accounts and shell businesses. One is left wondering what other revelations lie in store. 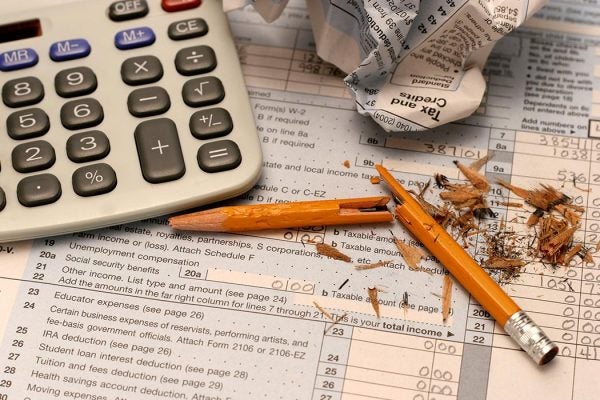 A Brief History of the Income Tax

The significance of the date April 15 is not lost on anyone in the modern United States. But ...