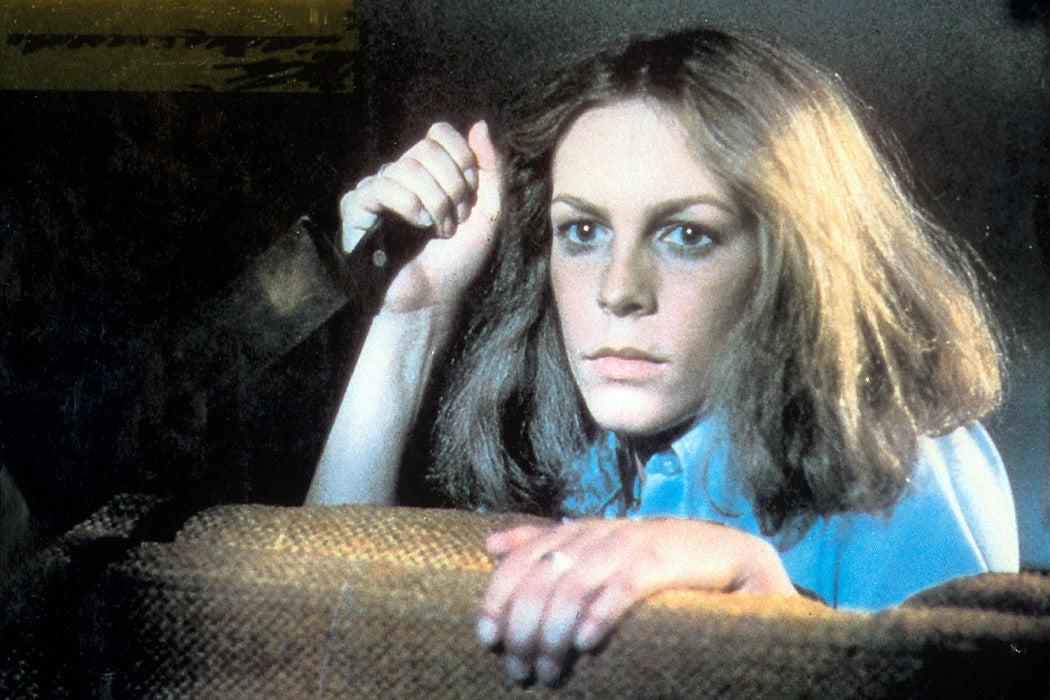 For many people, Halloween means it’s time to throw on a classic teen slasher like Halloween or Friday the 13th. Today, we often look back on those movies as festivals of gore and cleavage designed to appeal to teen boys. But, as film historian Richard Nowell writes, the most coveted audience for these movies at the time was teenage girls.

Nowell writes that teen slashers emerged in the wake of 1970s horror films aimed at adults. Starting with the success of Rosemary’s Baby in 1968, many moviemakers had centered scary supernatural plots on strong female characters. In contrast to the horror movies of earlier eras, these films generally avoided the trope of cowering, half-dressed women. For example, in 1973, the theatrical trailer for The Exorcist, and the film itself, focused on the working single mother of the possessed girl.

Industry professionals generally believed that teen girls usually chose which movie to see on a date with a boy.

By the late ‘70s, adult horror audiences were on the decline. Overall, market research found, half of U.S. theatergoers were between 12 and 20, with a fairly even gender balance. Many went to the movies with dates, and industry professionals generally believed that teen girls usually chose which movie to see on a date with a boy.

To sell movies to a teen audience, writers and directors took special care with their depictions of teen girls. Debra Hill, cowriter of 1978’s Halloween, later said she wanted young women to be able to “see themselves” in the female leads, who spend significant time talking about schoolwork, dating, and babysitting.

While later commentary has often assumed that the sex in teen slashers was gratuitous and promiscuous, Nowell writes that films like Friday the 13th (1980) actually spent a lot of screen time showing couples’ sexual relationships as emotionally intense and romantic. Following on the heels of non-horror teen films like Grease, studio executives had discovered that young love and platonic teen relationships were strong assets for marketing a movie. Lobby cards for Friday the 13th featured few moments of horror or titillating shots of female leads. Instead, they showed romantic moments, platonic friendships, and even a female character showing a young man how to change a light bulb.

The marketing apparently worked. Forty-five percent of the theater audience for Halloween and Friday the 13th was under 17, and, of those young viewers, 55 percent were girls.

Following in the footsteps of those hits, a flood of teen slasher movies showed up in theaters in 1981, including My Bloody Valentine, The Burning, and Friday the 13th Part II. These movies followed the newfound convention of mixing romance with horror, leading New York Times critic Vincent Canby to refer to the genre as “teen-age love-and-meat-cleaver films.” The heroines of these movies were traditionally feminine, tough, and sexually confident.

So, if you’re inclined to throw on something scary this Halloween while also celebrating empowered young women, it turns out there are a lot of options.

"There's More Than One Way to Lose Your Heart": The American Film Industry, Early Teen Slasher Films, and Female Youth
By: Richard Nowell
Cinema Journal, Vol. 51, No. 1 (Fall 2011), pp. 115-140
University of Texas Press on behalf of the Society for Cinema & Media Studies 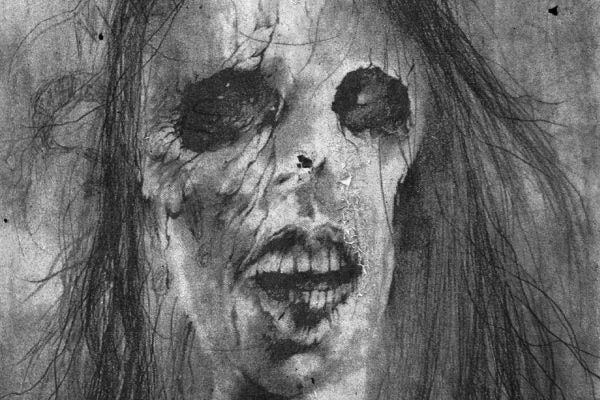 What was that book's deal, anyway?