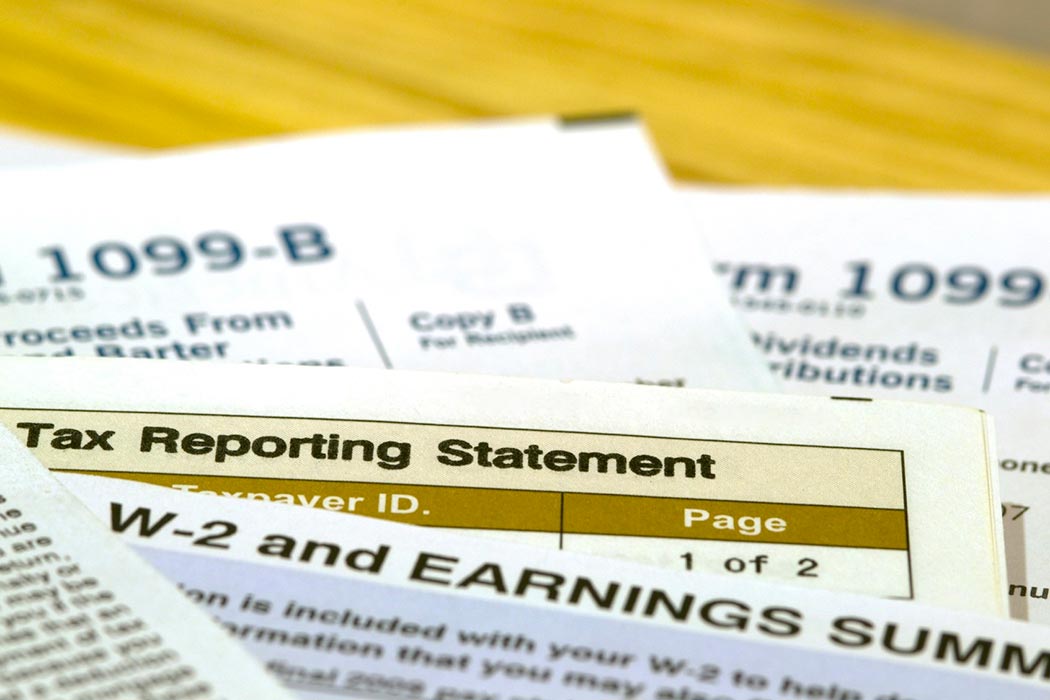 Recently drivers for Uber, the fast-growing ride sharing service, staged a day of protest in several cities. Some held demonstrations, while others turned off their Uber phones in an informal strike. Drivers complained about fare cuts and rules that prevent customers from tipping. A company spokesman responded that Uber “powers entrepreneurship by providing the tools to build a small business.”

The protest highlighted questions about the company’s business model: does it give enterprising individuals a way to make some extra cash while working on their own terms or does it exploit a vulnerable workforce with few other options? That’s actually a question worth asking about self-employment in general. In a 1991 paper in Work, Employment & Society, Dieter Bögenhold and Udo Staber do just that.

The authors note that self-employment rates in developed nations declined from the 1950s through 1970s but then plateaued or began rising. Looking at why this may have happened, they consider different reasons people might have for working for themselves. Startup founders, craftspeople, and independent professionals often decide they want to be their own bosses because working for a larger enterprise doesn’t suit them. Less-skilled workers, who might find limited prospects, low job security, and poor pay at large firms, may choose to work for themselves in fields like repair services or handicrafts as a last resort because they have low barriers to entry. And, of course, many people fall somewhere in between these extremes.

Looking at data for eight developed countries—Belgium, Canada, Germany, France, Italy, Sweden, the United Kingdom, and the United States—from the early 1950s to 1987, Bögenhold and Staber found a strong relationship between unemployment rates and levels of self-employment. People tend to go to work for themselves when the prospects of working for someone else are dimmest. They also speculate that a rise in self-employment could reflect workers’ response to the quality of the jobs available—as temporary and casual employment has become more widespread, more people have gone the self-employment route.

But entrepreneurship isn’t a clear solution for these problems. “Reservations should also be expressed over the quality of jobs created in the wake of resurgent self-employment,” Bögenhold and Staber write. “A significant proportion of self-employed workers survive in marginal areas of economic activity where profit opportunities are limited. Their economic fate is often intimately tied to the performance of large corporations with which they maintain exchange relations. Many of the businesses established by newly unemployed workers are in service industries where entry barriers are low, but where competition is so intense that the effect of new foundings is simply to displace existing firms.”

Of course, none of this means that any particular self-employment opportunity, including driving for Uber, is a bad idea. But it does suggest the need to look closely at any argument that assumes “powering entrepreneurship” is a self-evidently good thing to do. 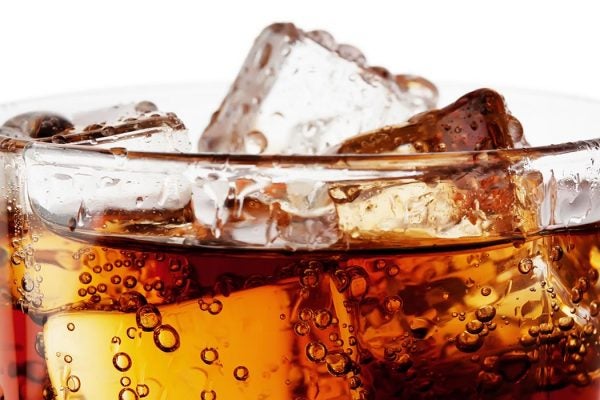