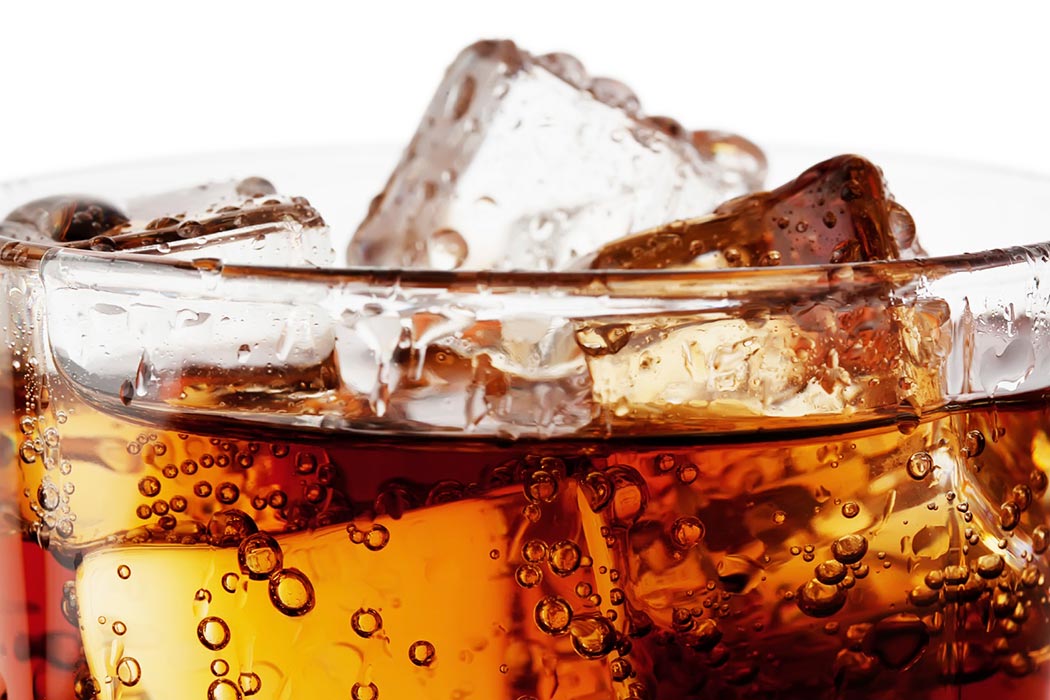 The new Pepsi True soda, sweetened partly with stevia and sold in a green can, is the latest soft drink to be marketed as relatively natural and healthy. The soda was introduced shortly after Coke’s announcement of a remarkably similar product, Coca-Cola Life. Both drinks are clearly responses to concern over soda’s contribution to obesity in America.

But it’s hard for soft-drink makers to get away from negative images. In the words of a taster at the New York Daily News, “It’s a canned contradiction, because if you’re trying to be healthy, you’re really supposed to avoid soda… Why grant yourself such a small indulgence when flavored seltzer is just as good?”

A hundred years ago, though, all soda had a virtuous aura. That’s because it was seen in contrast not to seltzer but to increasingly demonized alcoholic drinks. Writing in 2009 in Administrative Science Quarterly, Cornell University scholars Shon R. Hiatt, Wesley D. Sine, and Pamela S. Tolbert explain how the temperance movement closed down breweries and opened up a space for soft drink makers to flourish.

Between 1874 and 1920, the authors write, the Women’s Christian Temperance Union was tremendously successful in changing both laws and social norms around alcohol. Throughout the 19th Century, Americans mostly accepted alcoholic beverages, with taverns serving as centers of public activity. They were sometimes even used as government meeting places and courtrooms in newly incorporated towns.

The WCTU began changing all that by getting its members to abstain from alcohol and evangelize to friends and family to do the same. The group held parades, gathered in front of saloons to sing hymns, and pushed for county and state prohibition laws. It also formed a powerful alliance with the American Medical Association, whose physician-members happened to be in competition with pharmacists who made folk medicines containing homemade liquor.

As the temperance movement slowed alcohol sales and shuttered breweries, soda-makers filled the gap. Soft drinks were first mass-produced in England in 1764 as distinctly healthy concoctions: tonics against fever, scurvy, dysentery, and vomiting. Coca-Cola famously touted its coca leaf-containing drink as a cure for headaches, exhaustion, and other ailments. By the late 1880s, sodas like root beer were being sold explicitly as an alternative to alcohol, and in 1895, Coca-Cola began advertising itself as “the Great National Temperance Drink.”

Soda was on its way to conquering the county—at least until another social movement, the drive against obesity, started giving it a run for its money a century later. 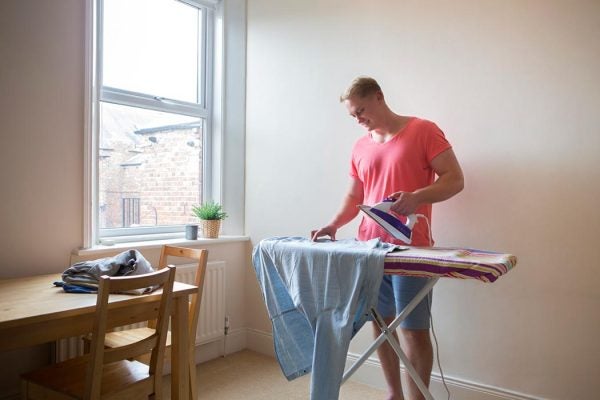 Researchers looked at young people's sense of their identity as adults after moving back home, with results published in Sociological Forum in 2008.