The Secret Lives of Giraffes 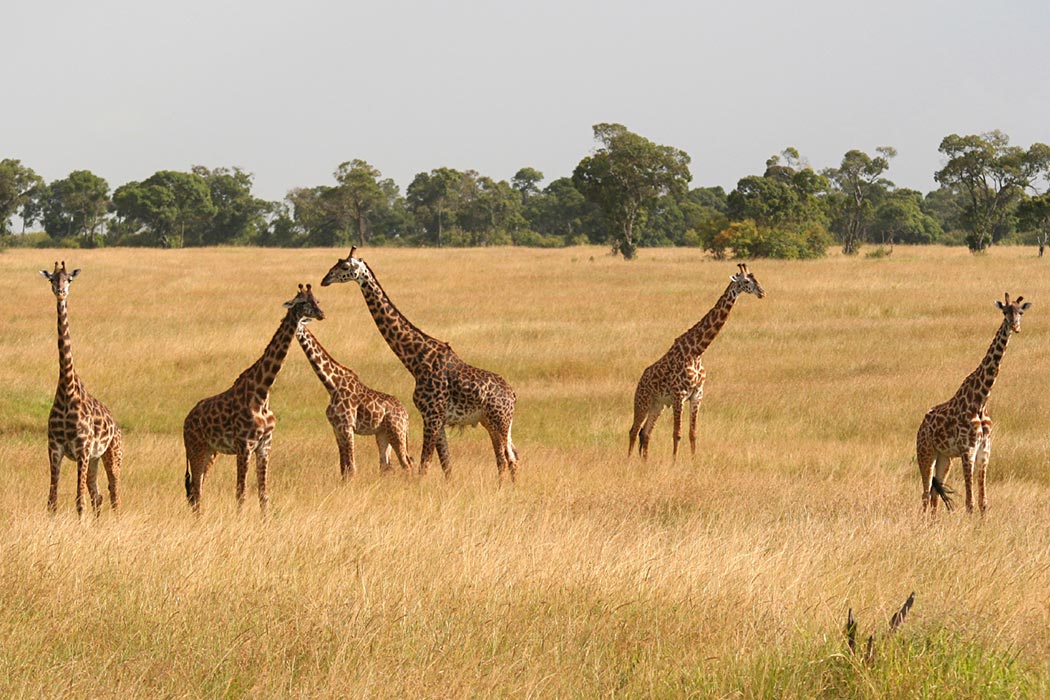 Giraffes are among the most conspicuous animals, but researchers still know surprisingly little about them. In a recent article in the New York Times, Natalie Angier reports on some of their more complex behaviors. She points out, for instance, that other African megafauna—particularly elephants—have drawn more of the research and conservation attention, while giraffes have mostly coasted under the research radar. The lack of attention to these iconic animals is especially incongruous given the long history of fascination with giraffes.

In the ancient world, giraffes were used as a warm-up act for gladiator battles, but one of the earliest modern reports of giraffes and their impact comes from 1805, when the first giraffe ever to be displayed in England arrived to adoring crowds. An even more famous giraffe was sent to France in 1827, a gift from the King of Egypt. Given their bizarre appearance, giraffes were viewed as the epitome of exoticism and were prized as diplomatic gifts, much like pandas today. The only specimens in France prior to 1827 were incomplete and bore little resemblance to the real thing, so not even scientists had seen one. The gift giraffe was personally escorted across the length of France, first by the eminent French naturalists of the day, and eventually by a battalion of gendarmes to beat back the curious crowds. Upon arriving in Paris, the giraffe and her entourage immediately made a personal visit to King Charles X. The gift giraffe went on to live a long life on display in Paris, attracting up to 100,000 visitors a month, inspiring artists and a fad in giraffe-themed tableware.

Despite the giraffe’s popularity and the effort involved in bringing it to Paris, French naturalists did not take the opportunity to do anything more than perfunctory research on the animal. After its death, the giraffe was dissected and the skin mounted, but no serious study was conducted on the internal anatomy. Even today, there is very little research available on giraffes, and most of what’s available concerns the evolution of their amazing necks. Most information about giraffes in the wild has been collected in the past 10 years.

Prior to this, the most famous studies concerned captive populations, such as a 1970 study of interpersonal relationships between giraffes in Taronga Zoo in Sydney, Australia. Author A.I. Dagg found only a fraction of the behaviors present in wild giraffes, and freely admitted that the herd she was studying was not representative of wild giraffes. Despite the limitations, the study was very widely read and cited. Dagg, still an active researcher and author, went on to become one of the foremost giraffe experts in the world and laid the groundwork for much of our current understanding of these magnificent animals. Thanks to her and others, a new generation has the opportunity to marvel at the wonderful world of giraffes. Perhaps giraffe research has finally come of age. 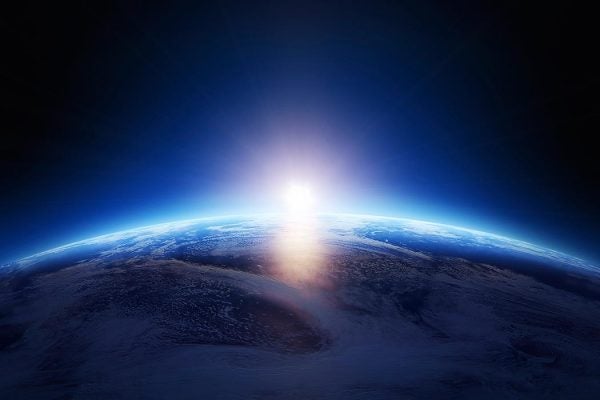 Welcome to the Anthropocene

What is the anthropocene?