The Science Behind Weather Miracles 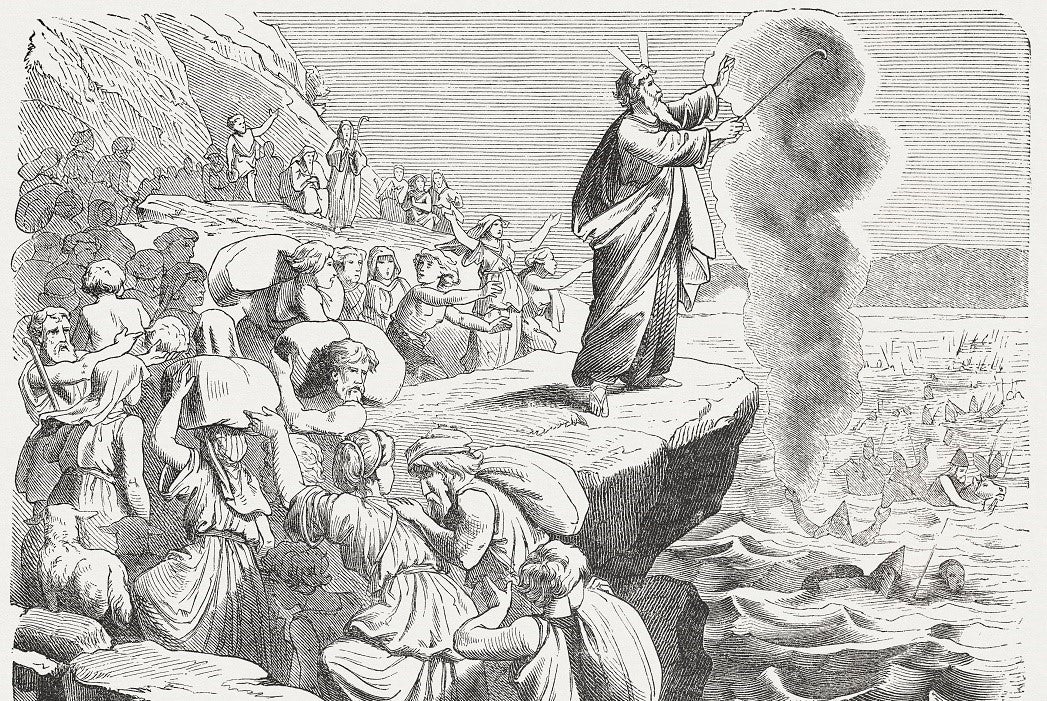 The term “kamikaze” (meaning “divine wind” or “spirit wind”) was originally coined to describe two storms of mythic proportions that allegedly thwarted the invasion of Japan by Kublai Khan in the 13th century. Because the details of these storms don’t fit with what we know about typhoons in the area, researchers have disagreed whether they might represent real, historical typhoons, or are largely a national myth.

Recently, however, a team of researchers has uncovered evidence that these divine storms indeed had earthly origins. Samples of lagoon sediment suggest that significant influxes of sea water occurred during the kamikaze years, and were similar in size to those caused by more recent typhoons.

Can science explain the weather of legend?

The parting of the Red Sea is another legendary event that historians and scientists have puzzled over for hundreds, if not thousands of years. Quite a few theories have been put forth, the most recent of which ascribes the miracle to a wind-driven “sloshing effect”. As Stanislav Segert shows in his 1994 article, a close reading of historical texts may also help illuminate potential natural causes of extraordinary events. He juxtaposes biblical descriptions of Moses’ parting of the Red Sea with an account written by the historian Polybius some centuries later, in which the Carthaginian general Hamilcar Barcas leads his armies across a wind-subsided river in the same geographical region. Although Barcas’ successful crossing is attributed to careful planning and observation of wind effects, there are many striking similarities.

New methodologies and novel technologies will surely present further opportunities for scientists to explore and evaluate the potential historicity of our weather myths and legends. Combining this physical evidence with close reading of historical texts, we may find that the line between reality and myth is less well-defined than previously imagined. 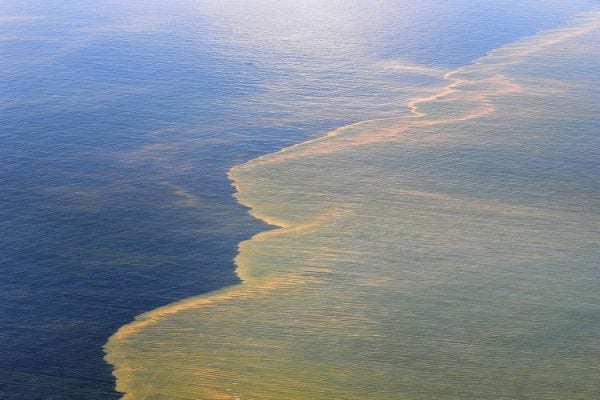