The astrolabe was a revolutionary tool for calculating celestial positions and local time. The device’s design dates back to Islamic antiquity. 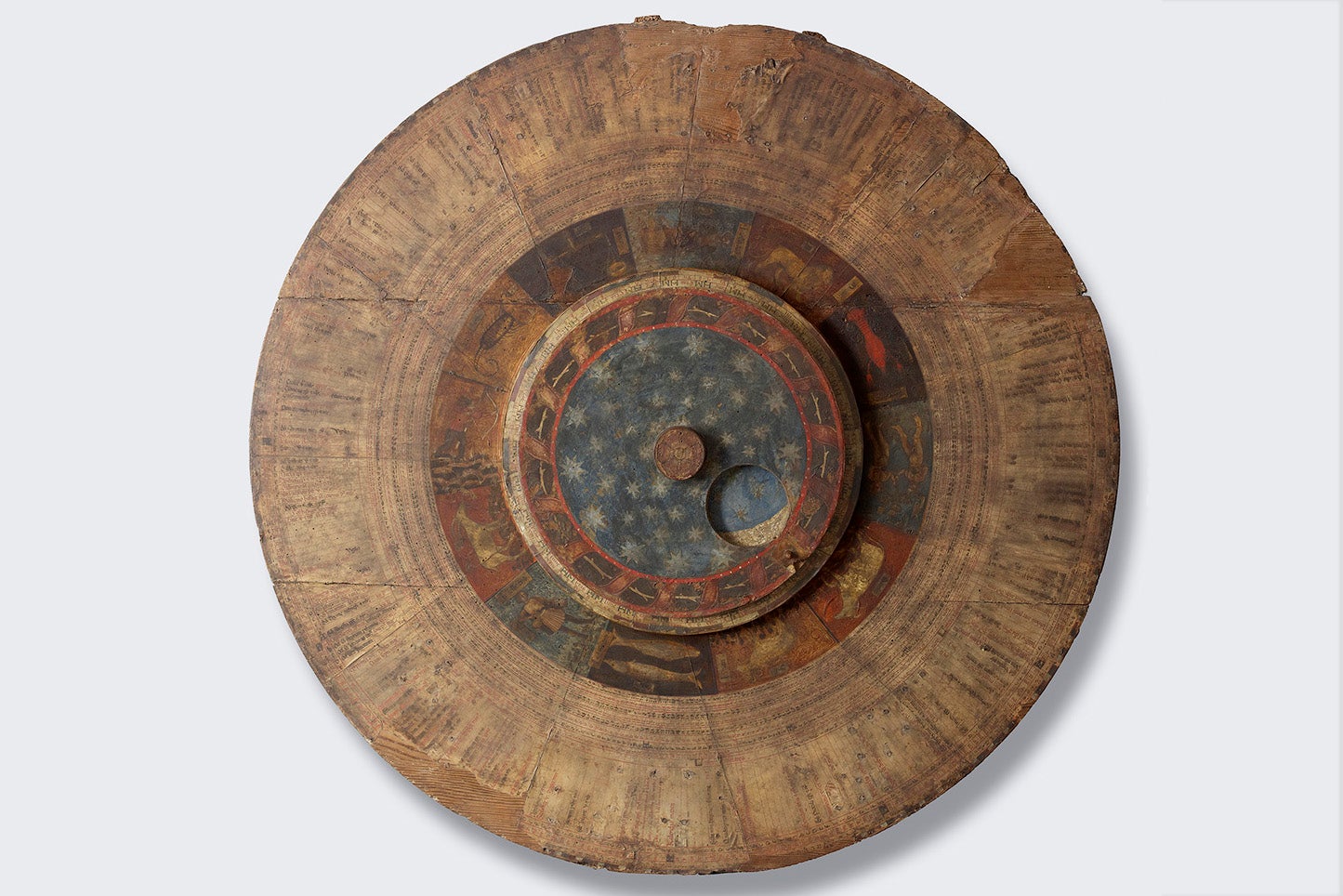 For over three centuries, Benedictine monks at the Abbey of San Zeno in Verona, Italy, planned their devotional lives with a rudimentary computer. This astronomical object, the astrolabe, was made in 1455. The astrolabe is four feet in diameter and decorated with illuminated illustrations on vellum overlaid on three pine discs. Three dials were rotated daily by hand, indicating the date in Arabic numerals and the date on the Roman calendar, as well as feast days, the zodiac constellations, the amount of daylight, feast days, and the phases of the moon.

The San Zeno astrolabe is the only such device of this scale known to survive, according to the exhibit Now and Forever: The Art of Medieval Time at the Morgan Library & Museum in New York. The astrolabe is joined by books of hours, liturgical calendars, and other rare objects that demonstrate the overlap of religion and astronomy in the timekeeping of the Middle Ages.

The astrolabe—its name derived from the Greek astrolabos for “star-taker”—was a revolutionary tool for calculating celestial positions and local time. In Scientific American, the historian J. D. North states that it was the most widely used medieval astronomical instrument, and while it could be employed for “finding the angle of the sun, the moon, the planets or the stars above the horizon of the zenith,” its great value was “as an auxiliary computing device.”

The astrolabe dates back to antiquity, and was developed in the Islamic world before arriving in Europe.

The fifteenth-century San Zeno astrolabe is part of the collections of the Map & Atlas Museum in La Jolla, California. It’s certainly old, yet it’s far from the oldest astrolabe. The instrument dates to antiquity, and was developed in the Islamic world before arriving in Europe. Stephen McCluskey, a researcher on medieval astronomy, writes in Isis that prior to 1048 a monk called Hermann the Lame “wrote one of the first Latin descriptions of the construction of the planispheric astrolabe, that pocket watch of the Middle Ages. Those concerned with the reckoning of time in monasteries were more than ready to accept a new astronomical timekeeper, just as they would later accept the mechanical clock that succeeded it.”

Monastic timekeeping went beyond tracking dates. The San Zeno astrolabe indicates appropriate times for bloodletting according to the zodiac, and the lengths of light and darkness. Medieval abbeys without the funds for a grand astrolabe like the one at San Zeno would use other systems. Mary W. Helms in Anthropos notes examples like “calibrated candles or lamps of oil, whose consumption rate indicated passage of a known period of time, the recitation of a certain number of psalms, possibly the use of a waterclock (though it would freeze in winter) and, especially, weather permitting, observation of the stars.” Fitting, then, that the center disc of the San Zeno astrolabe depicts the night sky that was so central to medieval time. 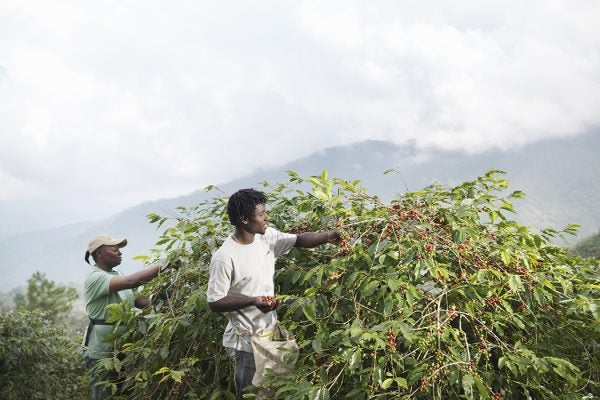