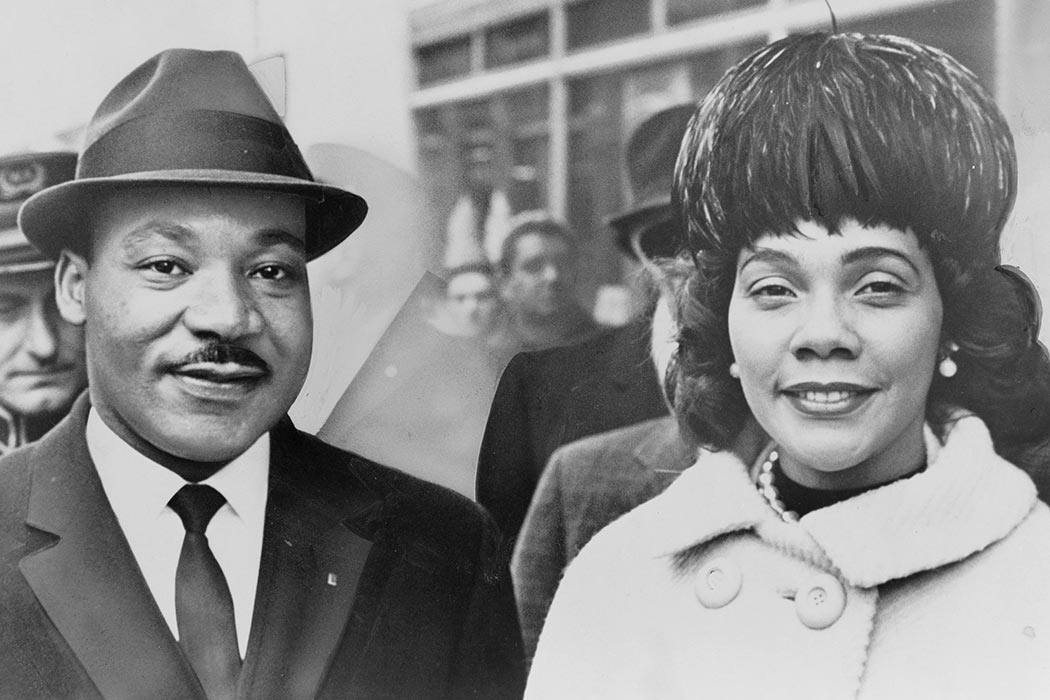 It’s become an MLK Day tradition for conservatives to point to King’s speeches on nonviolence and equality as a way to criticize modern black activists. Meanwhile, King’s popular image—transmitted in elementary school lessons for the holiday—has been drained of its radical social critiques and has instead become a generic symbol of equality and kindness to all.

The way Reagan spoke about King’s achievements at the signing ceremony reflected a view of Civil Rights as a movement that long ago had accomplished its goals.

In a 2005 paper for Presidential Studies Quarterly, Denise M. Bostdorff and Steven R. Goldzwig looked at how Ronald Reagan helped create this new image of King.

In the 1960s, King called for “a broad-based and gigantic Bill of Rights for the Disadvantaged”—something akin to the benefits given to GIs after World War II. He also called for a guaranteed annual income, opposed the Vietnam War, and repeatedly advocated preferential treatment for African-Americans as a response to continuing and historical oppression. But by the time Reagan was elected in 1980, 12 years after King’s death, most politicians recalled his successful fight to end legally sanctioned segregation in the South and not his more radical critiques of American society as a whole.

For his first years in office, Reagan, like most on the American right, opposed a holiday for King. But when public sentiment shifted, he agreed to sign the holiday into law in 1983. The way he spoke about King’s achievements at the signing ceremony reflected a view of Civil Rights as a movement that long ago had accomplished its goals.

“The Voting Rights Act of 1965 had made certain that from then on black Americans would get to vote,” he said. “Across the land, people had come to treat each other not as blacks and whites, but as fellow Americans.” Reagan admitted that “traces of bigotry still mar America,” but basically the message was that the issue of racism had been solved.

Along with identifying King’s activism as a kind of historical relic, Reagan used his words to pivot away from discussing institutional and social problems and focused instead on individual responsibility. He talked about racism in terms of calling for parents and clergy to speak out against prejudice, and he located responsibility for black people’s advancement in their own individual efforts.

In 1987, for example, speaking to high school students about studying hard and avoiding drugs, Reagan told them, “You can honor Dr. King today by making certain you try your hardest to take advantage of the great opportunities available to you.”

While his administration frequently weakened civil rights laws, Reagan invoked King’s memory in discussing his policy decisions. For instance, during a talk about a housing discrimination law that strengthened penalties but allowed for enforcement only if the discrimination could be proved intentional, he said the legislation “has brought us one step closer to realizing Martin Luther King’s dream.”

By 1986, Reagan had begun using the rhetorical move—now common on the American right—of taking King’s words about not judging people by the color of their skin as an argument against affirmative action, a stance completely contrary to what King himself believed.

History, Collective Memory, and the Appropriation of Martin Luther King, Jr.: Reagan's Rhetorical Legacy
By: Denise M. Bostdorff and Steven R. Goldzwig
Presidential Studies Quarterly, Vol. 35, No. 4 (Dec., 2005), pp. 661-690
Wiley on behalf of the Center for the Study of the Presidency and Congress 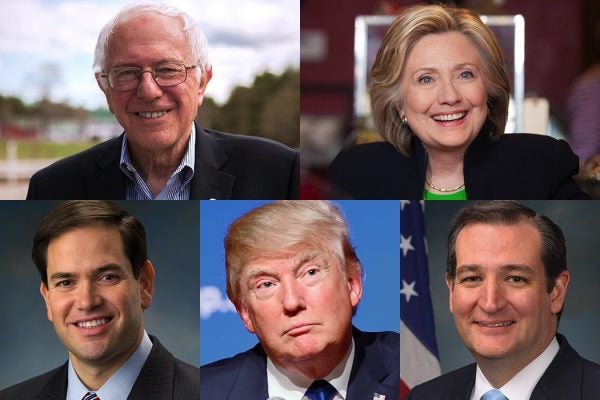 How Important is the New Hampshire Primary Anyway?

Once considered essential, winning the New Hampshire primary is no longer indicative of who will become the next President.