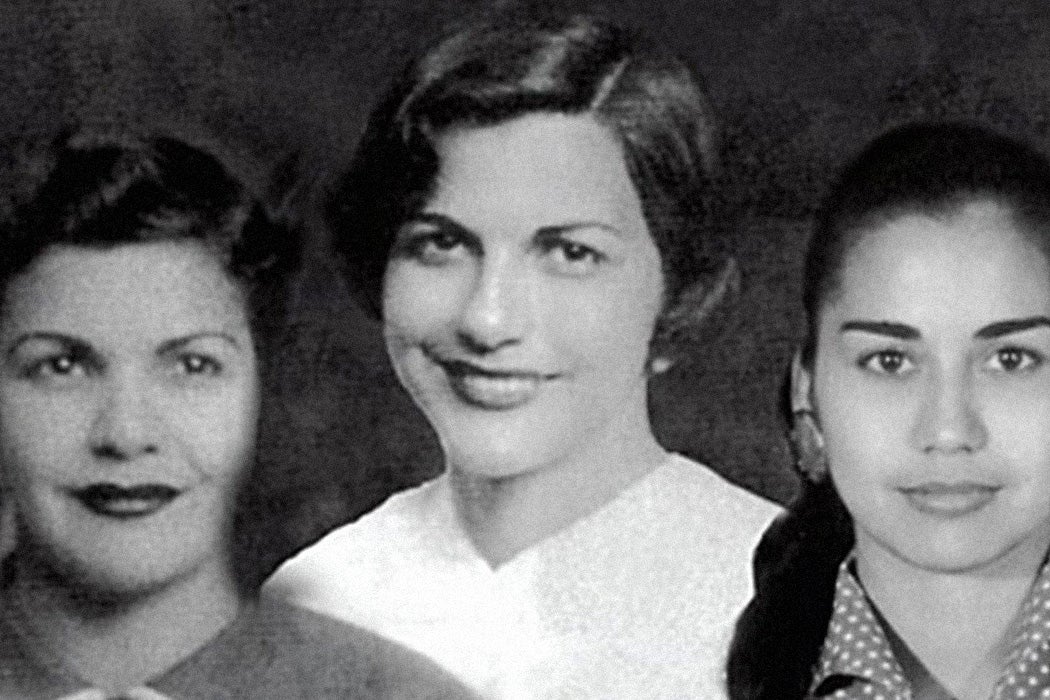 In 1999, the General Assembly of the United Nations designated November 25th as the International Day for the Elimination of Violence Against Women. As Nancy P. Robinson writes, the commemoration recognizes gender-based violence as a political issue as well as a personal one. In fact, the day was chosen in honor of the Mirabal sisters of the Dominican Republic, three highly visible figures whose murder was part of the story of overthrowing a dictator.

Trujillo publicly stated that he had only two problems left: the Catholic Church and the Mirabal sisters.

Robinson notes that the victims, Patria, Minerva, and María, along with surviving sister Dedé, are now known to many people outside the Dominican Republic thanks to Julia Alvarez’s 1994 novel based on their story, In the Time of the Butterflies, and a subsequent 2000 movie. They were leaders in the opposition to the dictatorship of US ally Rafael Trujillo. On November 2, 1960, facing an outpouring of public sentiment against his regime, Trujillo publicly stated that he had only two problems left: the Catholic Church and the Mirabal sisters. Robinson writes that Trujillo’s hatred for the sisters was not just political but personal: he was furious at Minerva for rejecting his sexual advances, perceiving this as an affront to the machismo that powered his authoritarian leadership.

Just three weeks later, on November 25, 1960, three of the sisters were returning from visiting their husbands, who were held as political prisoners, when agents of the regime caught them on a mountain road, murdered them, and threw their car off a cliff to simulate an accident.

The murder helped galvanize opposition to Trujillo. Six months later, the dictator was assassinated. With the help of tireless work by the surviving sister, Dedé, the women became national icons.

In 1981, the Feminist Encounter of Latin American and the Caribbean in Colombia designated November 25th as the Day for Non-Violence Against Women in honor of the Mirabal sisters. Delegates at the conferenced denounced domestic violence, rape, and sexual harassment, as well as political violence targeting women.

By this time, Robinson writes, the issue was part of a broader struggle against military dictatorships across Latin America. During Argentina’s Dirty War of the 1970s and ‘80s, some women gave birth in prison and had their babies adopted by families friendly to the military dictatorship while they were “disappeared.” In the 1980s, four American nuns were murdered by military forces in El Salvador. And in Guatemala, the army used rape and torture as a deliberate weapon against Maya women.

Latin American feminists paved the way for a broader recognition of connections between interpersonal and political violence. In the 1990s, the UN campaign for Women’s Human Rights pushed for more attention to the matter. Delegates were moved by recent campaigns of systematic rape and impregnation used by Serbian forces against Bosnian women and by Hutu militia groups against Tutsi women in Rwanda. By the time they created the International Day at the decade’s end, echoes of the Mirabal sisters could be heard around the world.

Origins of the International Day for the Elimination of Violence against Women: The Caribbean Contribution
By: Nancy P. Robinson
Caribbean Studies, Vol. 34, No. 2 (July–December 2006), pp. 141–161
Institute of Caribbean Studies, UPR, Rio Piedras Campus 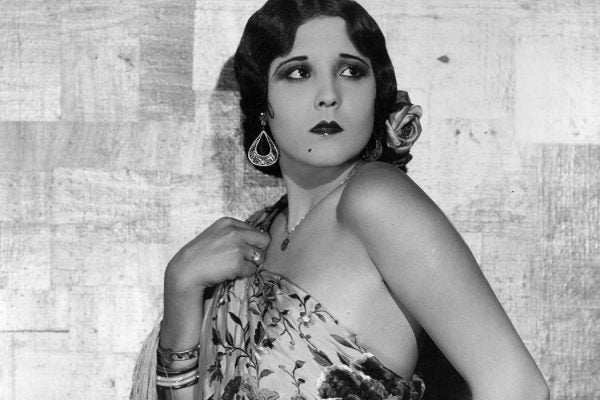 Flapperismo was no more appreciated by Hispanic guardians of traditional femininity than it was by Anglo-American ones.