In Latin America and the Caribbean, women’s groups have acted to oppose military dictatorships. In fiction, their roles are rarely that of protagonist. 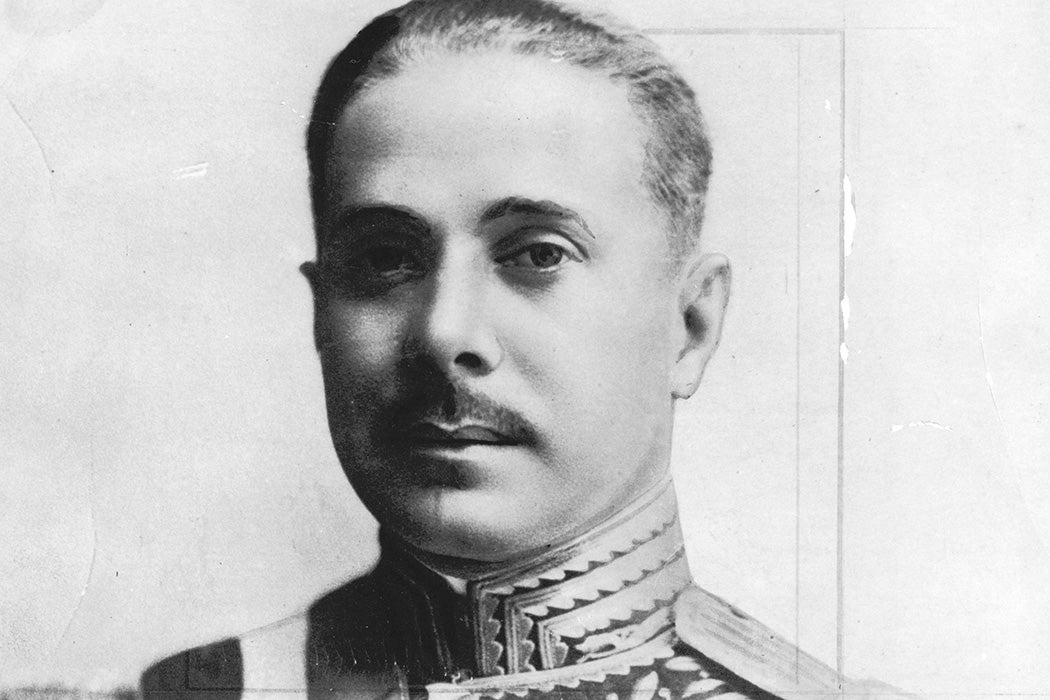 Caudillos, or military dictators, have been a fixture of Latin American politics for centuries, and in recent decades, women have often been at the heart of efforts to denounce their regimes. In Argentina, for example, the Madres de Plaza de Mayo (Mothers of Plaza de Mayo) were the first to protest the forced disappearance of thousands during the military junta of the 1970s and early ’80s. Similarly, the Damas de Blanco (Ladies in White) of Cuba have spent nearly two decades defending the human rights of jailed dissidents on the island. Yet, as literature professor Gabriela Polit Dueñas points out, women have remained largely obscured in the fiction about caudillos.

In 2000, the Peruvian Nobel Prize winner Mario Vargas Llosa defied this literary omission with La fiesta del chivo (The Feast of the Goat), an account of the Dominican Republic dictator Rafael Trujillo’s life and assassination. Vargas Llosa “chose a woman to be the protagonist of his novel and made her rape the main element of the plot,” mostly “in order to pay tribute to Dominican women, one of the most victimized groups during the Trujillo era,” Polit Dueñas writes.

He also “sent his closest collaborators abroad and his enemies to prison in order to sleep with their wives.”

Trujillo’s fixation with women “led him to place a subordinate in charge of selecting the most beautiful young girls in the country for him to deflower.” He also “sent his closest collaborators abroad and his enemies to prison in order to sleep with their wives.” Urania, the narrator in Vargas Llosa’s novel, suffers this same fate. Her father, a member of Trujillo’s cabinet, worries he might fall out of favor with his boss. As a preemptive measure, he decides to prove his loyalty to the regime by “gifting” his fourteen-year-old daughter. On her way to Trujillo’s mansion, Urania is made to believe she is going to a party—but she is the only person invited. After Trujillo brutally rapes her, she flees and hides with nuns who facilitate her escape to the United States.

More than thirty years after her departure, Urania returns to the Dominican Republic. The trip forces her to reopen her childhood wounds and tell the story of Trujillo. Recounting her experiences decades later, however, Urania is not afforded a real audience. As Polit Dueñas argues, the “will to transform reality through writing or delivering a testimony is part of our search for recognition; it explains the necessary presence of others.” But Urania’s father, an old man in a catatonic state, “does not interact, respond, or defend himself from her accusations.” Furthermore, her “personal story cannot be taken seriously” since the aunts and cousins she confides in lack understanding. Instead, a “noisy parrot” is the first to react to her tale, “as if it were a melodrama.”

Most landmark caudillo novels—like Gabriel García Márquez’s El otoño del patriarca (The Autumn of the Patriarch) and Augusto Roa Bastos’s Yo el supremo (I, the Supreme)—are narrated from the caudillo’s point of view. Although Vargas Llosa flouts this convention, his work still falls short in its depiction of women. Urania, unable to reclaim her life story and thereby overcome her past, is only allowed to play the role of a victim. Stripped of any meaningful acknowledgement, she is held back from growth and from transforming “her fight into a political one”—the way real women repeatedly do. 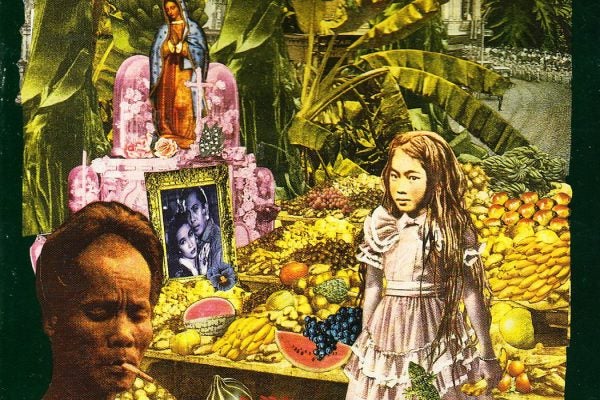 Revisiting an essential Asian American work, beloved for its synthesis of neocolonialism, postmodernism, and central queer and female characters.