“White Bear,” an episode of the television show Black Mirror, documents the cruel and unusual punishment inflicted on the protagonist, an amnesiac. 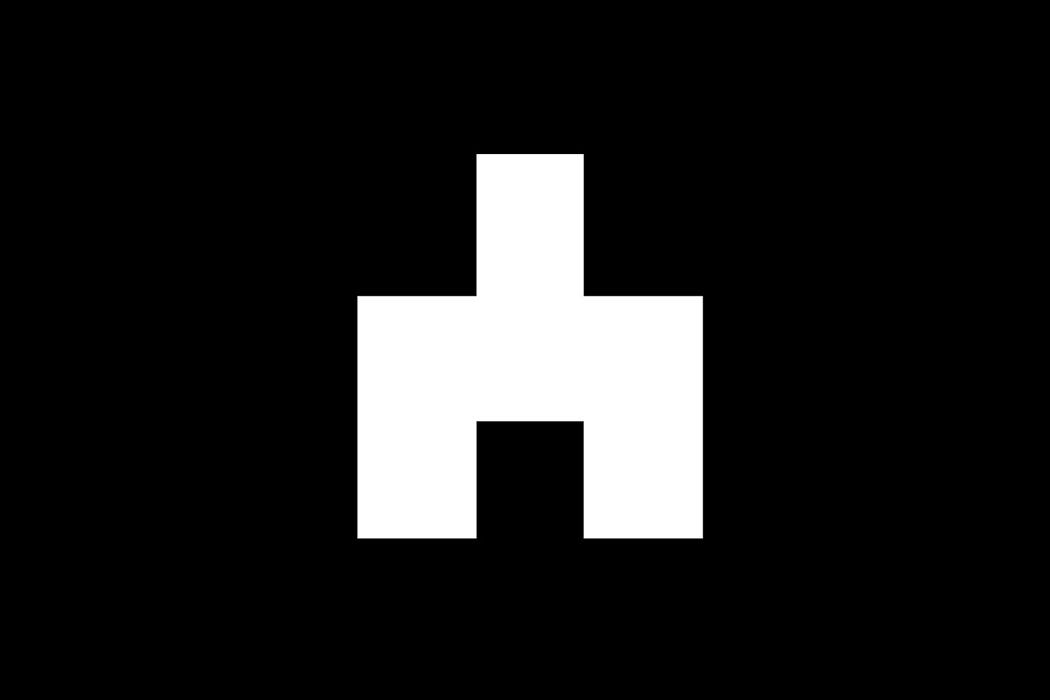 The television show Black Mirror explores these quandaries in the season two crescendo, “White Bear” (spoilers ahead). This episode documents the cruel and unusual punishment inflicted on the protagonist, an amnesiac named Victoria who awakens in a dystopian reality with no recollection of how she got there. For most of the episode, Victoria is physically and psychologically tormented, made to believe she is being hunted while bystanders document her murder.

Near the end of the story, we learn that Victoria is an inmate in a prison-amusement park hybrid, where she is punished by actors and paying visitors for her role in documenting the murder of a child. Her boyfriend killed a six-year-old girl while she filmed. Finally, Victoria remembers the crime and comprehends the nature of her punishment, a techno-futurist application of Hammurabi’s Code.

But she doesn’t get long to reflect on her crimes; using mind-wipe technology, the authorities clear her memories to prepare Victoria for a fresh round of Sisyphean punishment.

That memory wipe is truly horrifying. Without the memory of her crime, it seems that, at a fundamental level, the Victoria that is being punished isn’t the same person as the Victoria that committed the crime. This is not to imply that you can only be held accountable for things you remember doing. There are still ways in which a person can be culpable and should be punished for acts they don’t remember, like someone who assaults a bar patron while blackout drunk.

What is striking about the purported justice of “White Bear” is the immense cruelty of tormenting someone who believed herself innocent. The memory-wiped version of Victoria, it seems, was effectively reset to the person she was before she committed her crime. On this view of personal identity, memory is, while not a necessary and sufficient condition for what makes you you, a key part.

This isn’t a quagmire confined to sci-fi dystopias. Rachel Aviv’s New Yorker piece, “Remembering The Murder You Didn’t Commit,” addresses the inverse of the question raised by “White Bear.” Aviv recounts the tragedy of six people sent to prison for the rape and murder of an old woman. Decades later, they were pardoned after DNA evidence exonerated them; a strange twist given the conditions of their conviction. Five of the six had confessed. Despite being factually innocent, one of the people who confessed still harbors memories of the murder she didn’t commit—tactile flashbacks, her fingers on the pillowcase that smothered the victim. Another maintains her guilt to this day.

This is the problem faced by the legal system in cases where the defendant has Dissociative Identity Disorder (DID) and the alleged crime was committed by the non-dominant identity. To punish the criminal, you would have to punish all of the identities that occupy their body. As the philosophers Walter Sinnott-Armstrong and Stephen Benke have argued, however, overreliance on personal identity in determining culpability just muddies the waters. What’s important to them is the mental state of the person at the time of the crime. Could the perpetrator reasonably have been expected to understand their actions?

The amount of time it takes for someone to tell you that you have cancer can radically shift your personal identity.

It’s inevitable that when these cases end in punishment, we are faced with the same dilemma as Victoria in “White Bear.” Without memory of the crimes committed by their alters, criminally responsible DID patients still face the disturbing disconnect between their personal identity and personal responsibility.

And while DID is rare, it isn’t the only mental factor than can obscure relevant memories. A more salient example can be found in the made-for-television movie and candidate for Best Title, B-Movie Category, The Sleepwalker Killing. The film was inspired by Canadian Kenneth Parks, who murdered his mother-in-law while sleepwalking. Parks was acquitted of the crime, because the judge deemed him to be entirely lacking in self-control at the time of his misdeeds. The moral appraisal is that, although sleeping Parks is a murderer, conscious Parks is not.

That’s not a contradiction: In terms of personal identity, memory can play an important role in instantiating who you are at every instant. The amount of time it takes for someone to tell you that you have cancer, that a nuclear war is about to begin, that you’ve committed a murder in your sleep, can radically shift your personal identity. Some philosophers, like Peter Goldie, argue that this tells us more about our capacity for narrative thinking than our reliance on memory—we just happen to incorporate memories into our narratives.

But even with this emphasis on narrative thinking, memory still plays an important role. And this can be problematic, given the fragile nature of our memories. As the philosopher and cognitive psychologist Elizabeth Loftus has demonstrated, not only can our memories be invented, they can be implanted.

Which leads me to wonder… what if some of my foundational memories are fabricated? The ones that inform my values, give me purpose and meaning, situate me in the world?

If I ask you whether or not you are good at math, you will reflect upon your past experiences of adding, subtracting, evaluating cosine functions, maybe calculating differentials. It is in light of these experiences, these memories, that you consider yourself to be good—or bad—at math.

It’s no different with traits that are more important to your personal identity than math skills. If I ask you if you’re a vengeful person, you will probably search through your experiences to find situations where you have behaved vengefully and mercifully. Add in a new memory, and your answer may change, because your narrative, and your personal identity, has changed. Identity is, on this telling, a chain of memories and dispositions, continuous but mutable, always yours but never identical to what it was.

Share Tweet Email Print
Have a correction or comment about this article?
Please contact us.
criminal justiceidentitymemoryRadical QuestionsCanadian Journal of PhilosophyProceedings of the American Philosophical SocietyScientific American MindThe Journal of Aesthetics and Art Criticism 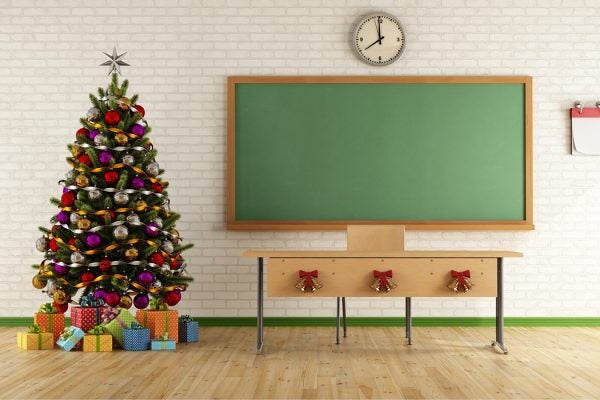