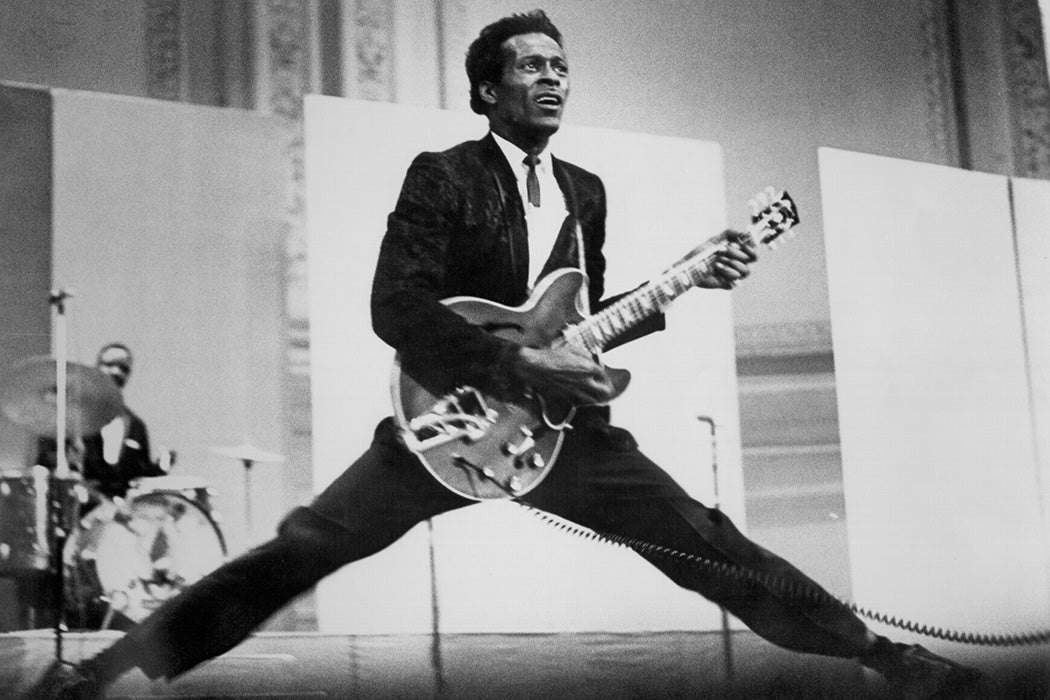 Chuck Berry does the splits as he plays his Gibson hollowbody electric guitar circa 1968
Getty
By: Ashawnta Jackson
3 minutes
Share Tweet Email Print

The White Citizens Council of Birmingham, Alabama, called it a plot. As musicologist John Haines explains, members of the group, which would become known for its 1956 attack on musician Nat “King” Cole, were angered over the “sexual overtones” of rock music, decrying it as a devious plot to infiltrate the minds of white teenagers. They were joined in their outrage by Houston’s Juvenile Delinquency and Crime Commission, which sent a list of nearly 100 songs that they deemed “objectionable” to local DJs, explains sociologist Theresa A. Martinez. The list contained only recordings by Black artists. Despite this effort to suppress the sounds, rock music (and its older cousins R&B and blues) was popular with white teens.

“They’d put a rope in the middle of the floor. The blacks on the one side, the whites on the other […]. Then, hell, the rope would come down, and they’d all be dancing together.”

As Martinez argues, there’s a certain imagery that pervades the early rock era. It’s “a time of bobby socks, sock hops, and the Fonz,” but beneath that obviously white culture, there ran a counter-narrative. Black and white kids were not only spinning the same records as one another in their homes, but they were dancing to it, together and in public. As Ralph Bass, a producer for Chess Records, explained, “they’d put a rope in the middle of the floor. The blacks on the one side, the whites on the other […]. Then, hell, the rope would come down, and they’d all be dancing together.”

This was the problem.

Radio stations refused to play rock, and the American Society of Composers, Authors, and Publishers came out against it, with objections full of “racist but also disdainful classist overtones.” But, as Martinez describes, the major labels did the most harm. They knew that young consumers were buying the music, but because of their reluctance to record it, rock “was [a] popular market in which they had no footprint.” Their solution was to buy the rights to popular R&B songs, but have white artists perform them, which “severely damaged the success of black music artists.” All the same, some artists managed to break through this deliberately placed barrier.

Chuck Berry was able to cross over in ways that, in context, are remarkable. As Martinez notes, “In an era when black music artists were relegated to an obviously racialized, disparagingly termed category of ‘race music’ in America, [he] arose as a major music artist among black and white audiences.” He managed this feat both because of his guitar talent and his lyricism. Joining Berry in crossover appeal was Little Richard, whose style, stage presence, and “beyond suggestive” lyrics created “an oppositional culture to the normative standards of the time.” His popularity was tied to some people not understanding these suggestive lyrics as well as to the subtle thrill others felt from hearing someone getting away with them.

So what about a white artist performing the same music in much the same way as Black artists? That was a job for Elvis Presley. As Martinez notes, Presley “developed at least part of his ethos and performance style from black culture.” And in Presley, record companies saw that a white artist “who could deliver an emotionally authentic sound akin to black artists was the going trend.” This didn’t sit well in conservative corners of the country, and Presley, “was disparaged, vilified, and scorned by the national press, government officials, religious leaders, and many white parents.” However, Martinez writes, Presley’s status as the “king” of rock was certainly aided by his whiteness, despite the disapproval of some.

Early rock had more than its fair share of racism, but there were artists who subtly (and not so subtly) pushed against it. As Martinez demonstrates, these three artists offer “a form of oppositional culture and…a counter-narrative in the 1950s early rock and roll era.” 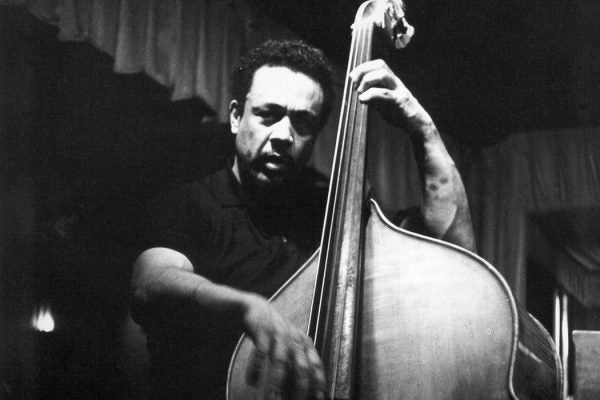