When business interests tried to use red-baiting to take down a socialist mayor of Milwaukee in the Fifties, it didn’t work, so they used race-baiting instead. 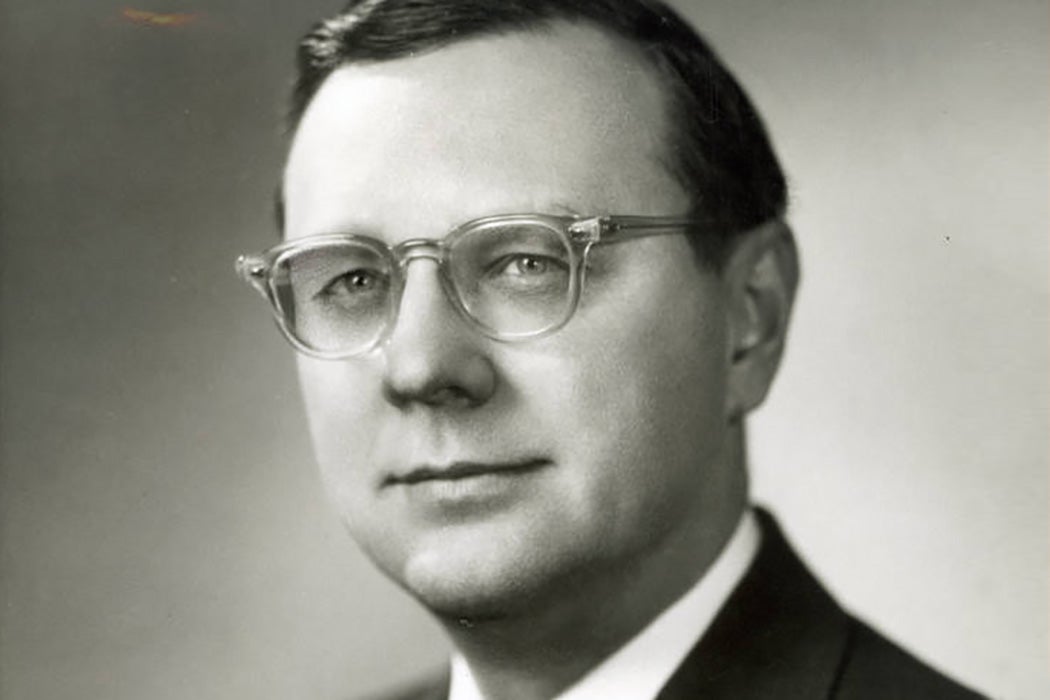 Politics got in the way and she didn’t win, but when avowed socialist India Walton won a surprise victory in Buffalo’s Democratic mayoral primary this summer, she was poised to become the first socialist mayor of a major American city since the 1960 retirement of Milwaukee’s Frank P. Zeidler.

Zeidler was first elected in 1948. Writer Jim Arndorfer, who grew up in Milwaukee, notes that Zeidler was a popular and successful politician, despite no socialist allies in city government, and the enmity of the city’s business community. Through annexation, Zeidler essentially doubled the size of the city for new housing and industry, boosting its population to 750,000. He saw an arena and a stadium built; expanded the library and park systems; increased affordable housing; and established a public television station.

“No amount of red-baiting made a difference” in the city even in the thick of McCarthyite repression.

In 1958, Fortune magazine declared Milwaukee the second best-run city in the country. Time described Zeidler “more like a conservative burgomaster than a doctrinaire Socialist.” The supposed Bolshevik was actually pretty good for business, but the real estate industry opposed his low-income housing programs, and the bosses opposed his strong pro-union stance. Their candidate in 1956, Alderman Milton J. McGuire, tried red-baiting him out of office.

In the midst of the Cold War, that seemed like a good way to take down anybody on the left. But Milwaukee had a strong socialist tradition. In 1910, for example, the city’s Social Democratic Party won every office in the city and even sent the first socialist to the U.S. House of Representatives. The SDP wasn’t much of a force by the late 1940s, when Zeidler ran as an independent, but the sentiment still lived. “No amount of red-baiting made a difference” in the city even in the thick of McCarthyite repression, explains Arndorfer. But race-baiting was another matter.

From 1950 to 1960, the black population tippled to about sixty thousand. When the ghetto of the Inner Core slowly but surely started expanding, real estate agents swooped down on bordering neighborhoods to blockbust.

The Great Migration resulted in Zeidler urging “Milwaukeeans to face the challenge of absorbing the latest wave of immigrants, proposing among other things an ambitious plan for the construction of new public housing.”

According to Arndorfer, the resulting racist campaign against Zeidler “was so ferocious it made national headlines.” Among other things, the rumor mill suggested that Zeidler’s daughter had married a Black man, and that Zeidler had set up billboards in the South that urged African Americans to move to Milwaukee.

Alderman McGuire campaigned under the slogan “Milwaukee needs an honest white man for mayor” and charged that “hoodlum mobs [are] ranging Milwaukee with wolf pack viciousness.” (This was so outrageously false even the DA and police, McGuire supporters, protested.)

Zeidler had won re-election in 1952 with 75% of the vote, but his victory margin in 1956 was very narrow. The personal bruising he took from the racist vitriol made him decide to forgo another run in 1960. “The 1956 election taught Milwaukee politicians that dangers of being friendly to African Americans,” writes Arndorfer. Zeidler’s successor, Henry Maier, would reign for 28 years. He started off by freezing public housing construction, shelving a report that called for outreach programs for youth and job-training for adults, and isolating the city’s one Black alderman (out of 19 total) for years.

The city formerly known as the “German Athens” and “Cream City” (from the color of the bricks used in many buildings) turned into “the Selma of the North.” Arndorfer’s neighborhood was integrated in the 1970s, when “hatred of African Americans was part of the air I breathed.”

In the first half of the century, Milwaukee’s Socialists, Republican/Progressive Robert “Fighting Bob” La Follette, and militant labor politics made Wisconsin “a showcase of progressive politics.” But elites ultimately hit on a potent weapon to trump class interests: “Popular racism was a bludgeon used to great effect by economic and political elites, not only for immediate ends cut as breaking a strike or winning an election but to exclude certain issues from public debate although.”