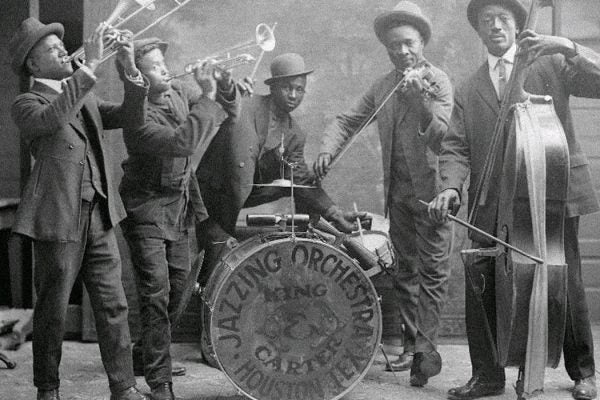 When Jazz Was a Public Health Crisis

In the 1920s, jazz music was thought to cause physical illness or even disability.

While we’re losing biological diversity, we’re also losing linguistic and cultural diversity at the same time. This is no coincidence.
Politics & History

Noah Webster, author of An American Dictionary of the English Language published in 1828, invented the word "immigration."
Politics & History