Policing the Bodies of Women Athletes Is Nothing New

For women who play sports, there’s often no way to win. 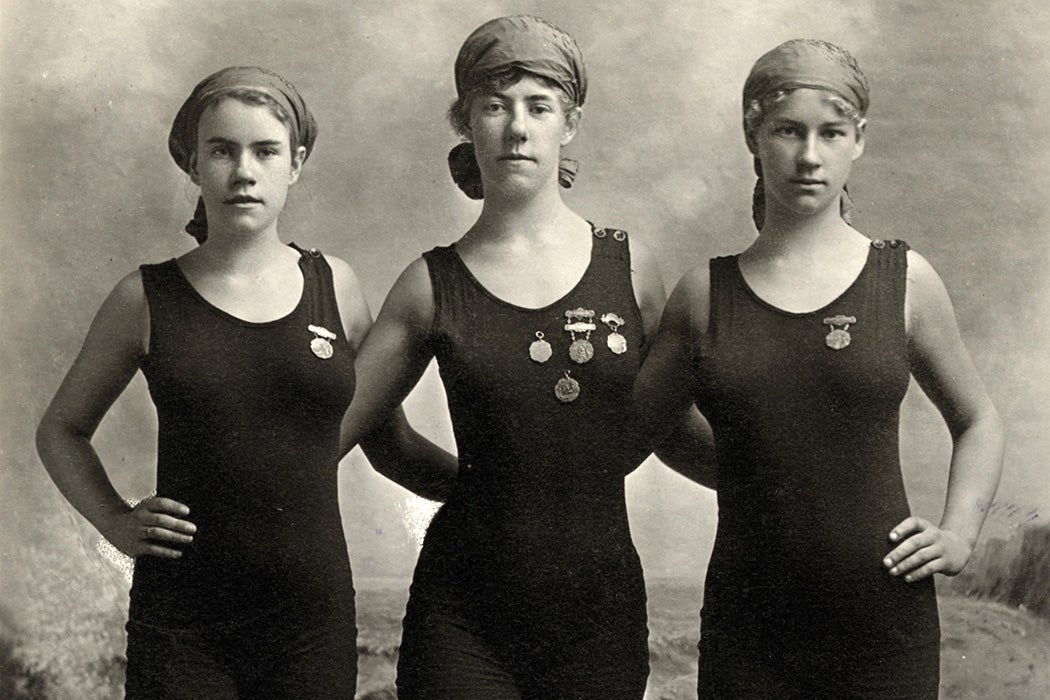 In 1891, Dr. James Naismith invented the game of basketball. A year later, physical education teacher Senda Berenson Abbott of Smith College decided to adapt the game for the nineteenth-century woman, complete with a set of modified rules. Each player was confined to a small zone on the court. She was not allowed to bounce the ball more than three times. Otherwise, she might risk overexerting herself—or potentially dislodging her uterus.

During this time, there was also a growing interest in the science of exercise. Researchers from the fields of physiology, biomechanics, clinical medicine, and physical education—whom Verbrugge refers to as “body experts”—analyzed physical activity and applied that knowledge in everyday settings. “Without pause,” Verbrugge writes, these experts “assumed that sex was a relevant factor, even the primary one, in the relationships between anatomy, physiology, movement, and skill, as well as an individual’s attitudes during play or competition.”

In the early 1900s, intense exercise was thought to put young women at risk of infertility.

And, in the grand tradition of scientific essentialism, these experts immediately homed in on the uterus. “Body experts regarded reproductive systems as the most salient difference between males and females,” Verbrugge writes. But they struggled to reach consensus, as “every frantic report of menstrual dysfunction, miscarriage and even sterility attributed to exercise and sports was countered by equally fervent claims that physical activity during menstruation was safe, even beneficial, and that athletic women experienced normal pregnancies.”

In the early 1900s, intense exercise was thought to put young women at risk of infertility. Physical education teachers taught young girls to be active within the limits of their fragile form. “No teacher doubted that strenuous exercise during menstruation was risky,” writes Verbrugge. “Or, conversely, that a woman’s period limited her physical vitality and skill.”

The latter half of the twentieth century saw a fitness and sports boom in the United States. The science of fitness had become a veritable cottage industry. Specialists warned about new health problems associated with exercise and training. In the 1980s and ’90s, concerns about menstrual irregularities, like athletic amenorrhoea, escalated sharply. “The roster of suspect activities and high-risk females now included skiers, rowers, fencers, volleyball players, and even occasional joggers,” writes Verbrugge.

These new anxieties also extended to pregnancy and childbirth, as well as non-reproductive health, writes Verbrugge. Scientists observed the “co-morbidity of eating disorders, premature osteoporosis and amenorrhoea among young athletes.” In 1992, the American College of Sports Medicine labeled these three conditions the “Female Athlete Triad.”

Even during the 2020 Olympics, the most gender-balanced games in history, the bodies of elite athletes were still subject to intense scrutiny (especially the bodies of Black women athletes). “One might assume that doubts about female exercise persisted because scientific analysis remained ambiguous or incomplete,” writes Verbrugge. In reality, she argues, these concerns are “rooted more in cultural developments than in biomedical discoveries.”

Battling for the Hardwood: The Early History of Women's Basketball at Indiana University, 1890–1928
By: H. Grace Shymanski
Indiana Magazine of History, Vol. 114, No. 1 (March 2018), pp. 39-59
Indiana University Press
Gender, Science & Fitness: Perspectives on Women's Exercise in the United States in the 20th Century
By: Martha H. Verbrugge
Health and History, Vol. 4, No. 1 (2002), pp. 52-72
Australian and New Zealand Society of the History of Medicine, Inc 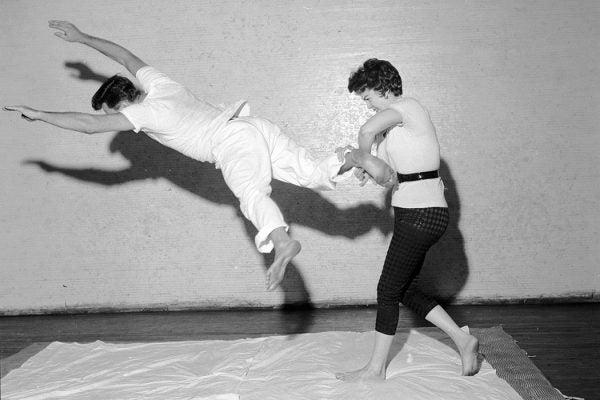