Now that water has been discovered on Mars, the next step is to ensure we don’t contaminate the planet with Earthly microbes and bacteria. 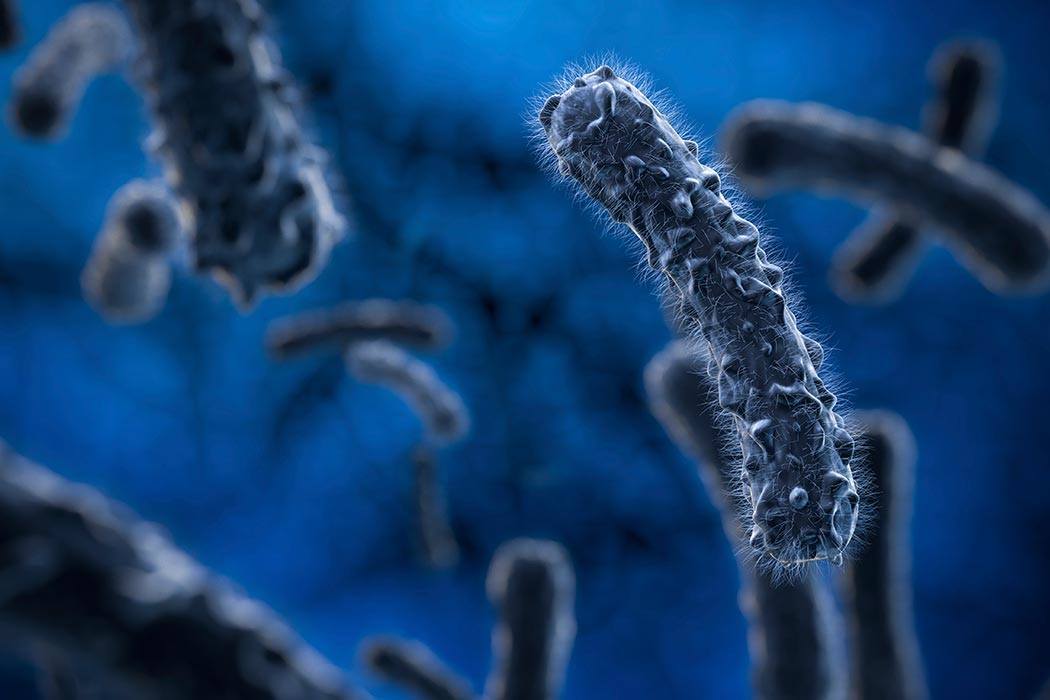 Keeping Mars clean is harder than you realize, and nobody knows this better than Catherine Conley, NASA’s chief Planetary Protection Officer. Dr. Conley’s job is to make sure that we don’t inadvertently contaminate other worlds or moons with Earth microbes. With the recent discovery of water on Mars, Dr. Conley’s job just became more pressing. It’s possible that some of Earth’s microorganisms can survive—and maybe even thrive—despite Mars’ thin atmosphere and intense radiation. The newly discovered water is a potentially hospitable habitat for microbes, and introduces the possibility that there already is Martian life present that could be affected by Earthly transplants. As such, none of the currently scheduled Mars explorers are allowed to visit the wet areas until this problem is addressed.

A BMJ article from 1959 explains how difficult it is to prevent cross-planetary contamination. Despite an interplanetary journey, spacecrafts are coated with thousands to millions of microbes, and not all of them are killed en-route. Removing them is not simply a matter of power-washing the lander. Hot steam will kill bacteria, but some components such as microcircuits or gaskets can’t be steamed. These parts need to be irradiated and subjected to disinfecting gas—in 1959, ethylene oxide was suggested as an option. Those methods would only affect the surface of the probe; internal components (e.g. bolts) would have to be sterilized before installation. And yet, even our best efforts will still leave room for possible contamination.

This work is not cheap, and part of Dr. Conley’s job is to help decide on the costs and benefits of sterilization. There are practical reasons to make the effort. The Viking landers, sent to search for life on Mars, were sterilized, not just to protect Mars, but to make sure than any life detected was actually Martian in origin. The process also works in reverse: when rocks were retrieved from the Moon by the 1969 Apollo mission, NASA spent a fortune on the Lunar Receiving Laboratory (LRL), a sterilized study area. The facility was cleaned and had heavily restricted access for months prior to Apollo’s launch. NASA wanted to make sure that the Moon rocks remained untainted, and to protect against the remote possibility of a lunar pathogen escaping into our planet.

It may seem crazy, but for scientific and ethical reasons we really do need to avoid contaminating other planets. Some philosophers go even farther and call for an environmental ethics framework of space exploration, including designating wilderness areas and protected areas on other planets. As a manned mission or even a colony on Mars inches closer to reality, it is time to start thinking about our environmental responsibilities beyond Earth. Fortunately, Dr. Conley’s team is on it. 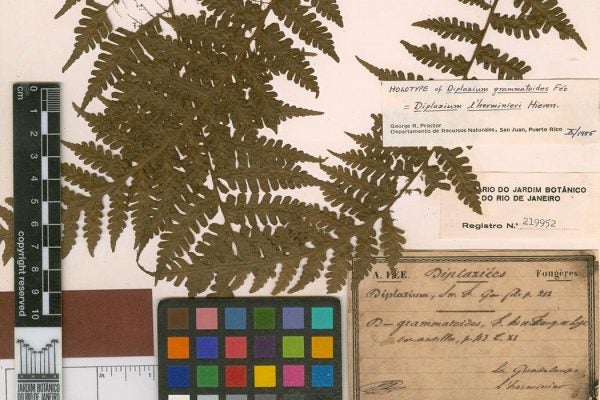 Botanist and Murderer? The Strange End of George R. Proctor