The Peril of Skinny Jeans, Corsets, and Restrictive Clothing

what do skinny jeans and corsets have in common. as you may imagine, quite a bit. 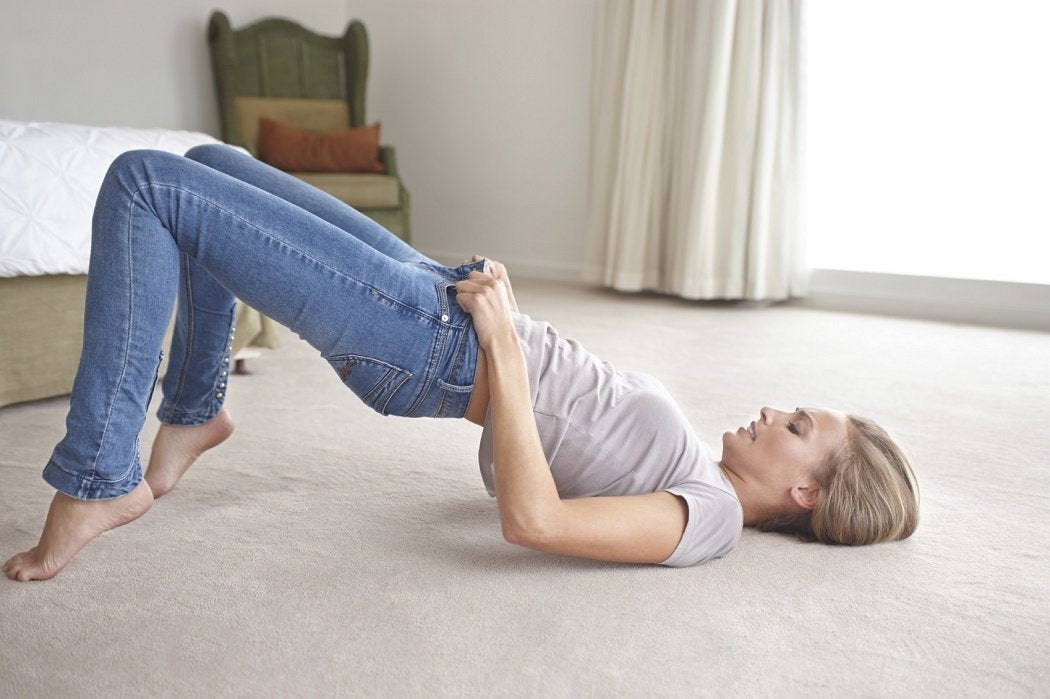 Skinny jeans can definitely be too skinny, as an Australian woman found out the hard way. After donning her jeans for a day of helping a friend pack, a job that involved a lot of squatting, she collapsed on a path, legs too swollen to walk. After 4 days in hospital, during which her jeans had to be cut off, the woman thankfully recovered. She had Compartment Syndrome, a dangerous compression injury that was first identified in WWII bombing victims who spent hours pinned under rubble before rescue. When your jeans simulate the Blitz, there’s a problem, but it’s not the first time fashion has caused lasting harm.

Compared to Victorian women, hipsters have it easy. In the pursuit of an ideal figure, corsets were all the rage. To the unfamiliar, corsets of the day were made of whalebone, held together by laces, pulled as tight as possible. The resulting waistline would look perfectly normal on a grass snake. According to a 1903 British Medical Journal article corsets could result in permanent spinal distortion and crippling, but more common ailments were indigestion, fainting, and shortness of breath. Of course, no one can breathe— or be guaranteed to stay conscious— with her lungs, diaphragm, and blood flow constricted.

Despite pretty straightforward evidence, the mysterious ailment that affected young women was misdiagnosed as anemia, instead of, in technically terminology, Squashed Organs. As late as 1925 corset injury was referred to as “chlorosis,” or yellowish anemia. There was much resistance but eventually the health risks became too obvious to ignore. Among the clues were that only women and girls were afflicted, and then only in societies where corsets were common. Furthermore, recovery invariably followed bed rest, without corsets, but not vacations or breaks where corsets were kept on. Some of the less scientific data noted less severe symptoms among married women, on the theory that “the male, once captured, it was no longer necessary to charm his eye with the slender waist…”

Corsets did not go quietly, but eventually they faded away, benefitting both women and whales. So are skinny jeans the new corset? Probably not, but at least they’re more egalitarian if so. Reported illnesses are rare, and besides, any excessively tight clothing, e.g. exercise-wear, can be problematic, not just skinny jeans. Squatting for long periods restricts circulation and compresses nerves, so in the Australian case the jeans exacerbated an existing effect. To be on the safe side, if you have a lot of bending planned, wear loose clothing. Skinny jeans are nowhere near as harmful as corsets, but if your legs hurt, don’t wear them! 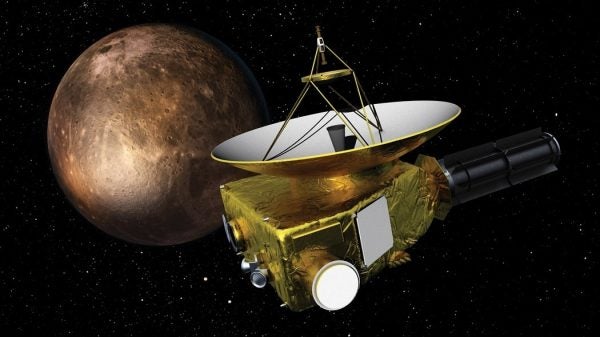 Pluto Gets a Close-Up

What the New Horizon voyage tells us about Pluto.