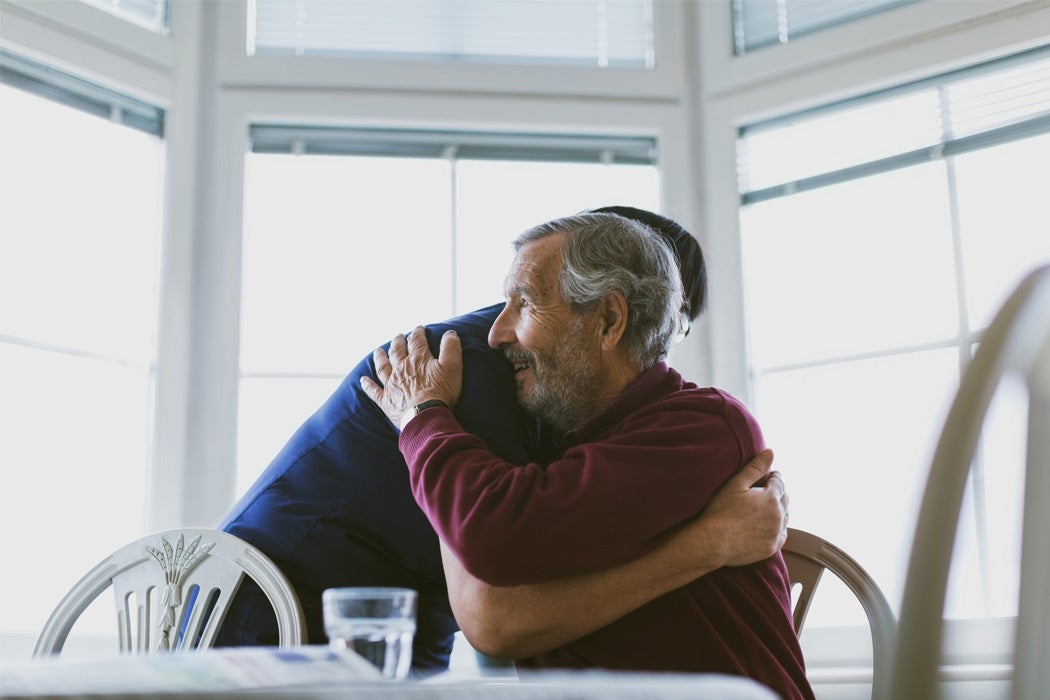 If you’ve ever sat in a therapist’s office, looked up reviews for a nanny, or begun to seriously look into a senior care home, you know the initial discomfort implicit in the idea of paying for someone else to care about you or someone you love.

Nonetheless, it’s a discomfort that more and more of us are having to get used to. In the Journal of Economic Perspectives, authors Nancy Folbre and Julie A. Nelson note that multiple changes that have pushed “caring” work into the paying market. More women in the workplace and other demographic shifts have created a greater demand for traditional “women’s work” to be done by paid professionals.

Culturally, we like to think that once money is involved, a transaction becomes clean and passionless.

It’s an adjustment that isn’t merely economic, but sociological as well. It requires grappling with how we define intimacy, what we view as transactional, and how we categorize what’s business, what’s personal…and what’s both.

For love or money?

Money and intimacy are two powerful motivating factors. As Folbre and Nelson highlight, they’re also often held as mutually exclusive. Culturally, we like to think that once money is involved, a transaction becomes clean and passionless. On the other hand, once feelings are involved, the motivation is thought to be entirely intrinsic, untainted by finances.

Caregiving that comes with a pricetag, therefore, doesn’t quite compute. In our typical view, the paid caregiver must be inwardly less sincere (and it can be assumed, less trustworthy), or the money wouldn’t be necessary.

Such a dichotomy implicitly assumes, however, first, that market agents’ actions spring from their own unquenchable wants, and second, that agents are autonomous and unconnected self-sufficient beings. Neither assumption is useful in this context.

They highlight all the ways that money moves, even in the formal economy, that aren’t strictly transactional: gifts, allowances, inheritances, donations, tips, ransoms, reparations, alimony, child support, and more. Folbre and Nelson also bring up the notable example of reparation payments by the Japanese military to “comfort women” after World War II, writing:

The social meaning of these payments reflects a recognition that these women’s human rights were fundamentally violated, and that they deserve an apology and some form of restitution. But if the only way we understood payment was via the model of exchange, then such payments would be merely delayed wages for prostitution services.

Ultimately, Folbre and Nelson argue that money is anything but emotionless, and caregivers in the new economy have to find a way to value their services in a framework that can mentally balance a dollar value and intimacy.

The shift to market

In the case of caring work, the shift from the household to the public market might offer more benefits to both caregivers and their recipients.

It might seem like the offer of payment could attract people who are not inherently interested in caring professions, whereas when relegated to the home, caregivers are intrinsically more invested in their work simply because it’s so personal. The writers point out, however, that shifting to the public sphere may have the exact opposite effect: Giving individuals who weren’t economically able to pursue fields like childcare or therapy, an avenue to study and specialize, and at the same time freeing individuals who were once given no choice but to take on caregiving roles for which they may have been ill-suited.

Plus, paying for a caring job may mean that the caregiver is an expert, while, as the scholars write:

A traditional at-home care-giver is a generalist. She (it was traditionally a “she”) is not likely to have the knowledge of the developmental stage of four year-olds possessed by a nursery school teacher (and should she obtain it, by then her child would be five). Nor is she likely to have the medical skills of a visiting nurse, the listening skills of a trained psychotherapist, and so on. Shifting at least some aspects and intensities of care-giving to those with specialized training and experience (and who receive the pay that rewards their investment in skill) should raise the quality of care.

Finally, by moving care out of the home, for the people needing it, there becomes a greater sense of responsibility on keeping an eye on establishing a standard of care, and upholding it both in the private and public sphere. 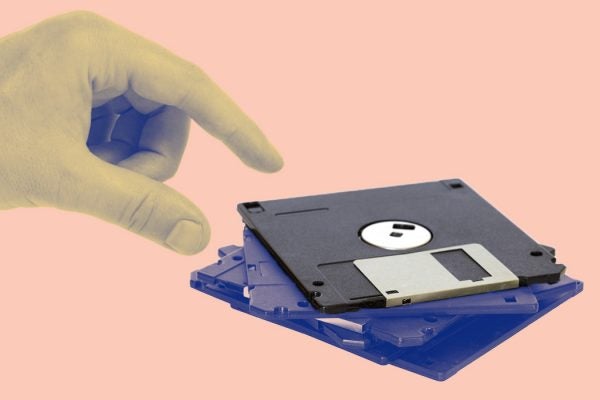 The Sharing Economy Was Dead on Arrival

Sharing economy firms like Lyft and Airbnb promised community, but the ideas they promoted as overturning the status quo are the status quo.