The Oneida Community Moves to the OC 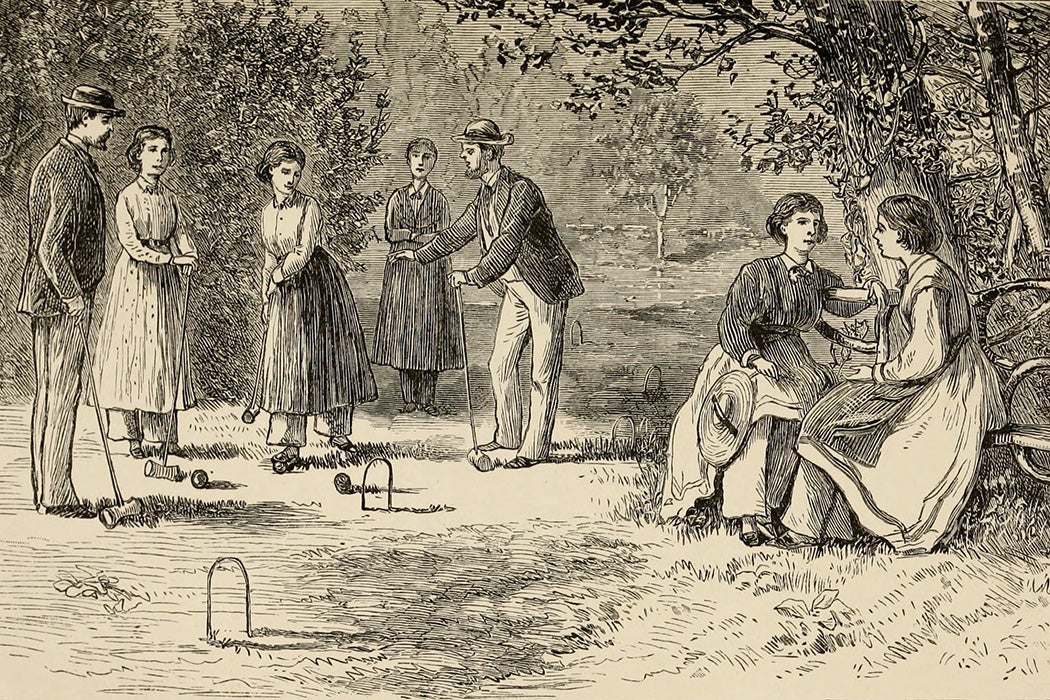 Bible communism was the governing principal of the Oneida Perfectionists, the most successful of the American utopian movements. This Christian form of collectivism—no sin, no private property, no monogamy—was transported to California in the 1880s, when the Oneida community broke up. As the historian Spencer C. Olin, Jr. explains, some of the founders of Orange County were members of this “most radical social experiment in American history.”

Christian Perfectionists believed they were born without original sin, a particularly outlandish notion in the eyes of a nation that was still largely Protestant. John Humphrey Noyes, the most renown of all the Perfectionists and the founder of Oneida, argued that this sinless state was a gift of God and, in his own words, “canceled out his obligation to obey traditional moral standards or the normal laws of society.”

Noyes’ notion of “complex marriage,” or pantagamy (essentially, everybody is married to everybody) raised a lot of nineteenth century eyebrows.

And disobey Noyes did. His notion of “complex marriage,” or pantagamy (essentially, everybody is married to everybody) raised a lot of nineteenth century eyebrows, as well as the pitchforks of moralists. Yet for three decades, the Oneida community, numbering only about 300 at its peak, prospered in upstate New York.

At the high tide of American utopianism, as Shakers, Fourierists, Icarians, Rappists, and hosts of other communitarians washed away, the Oneida community hit the sweet-spot. They lived their communal, collectivized lives while selling their excellent products to the outside world. Although mostly vegetarian, they made extraordinarily good animal traps. Their flatware, too, was famous—indeed, when the community voted to go public in 1881, it was as a joint-stock company that would grace many dinner tables with Oneida silverware.

Unsurprisingly, the transition to capitalism and monogamy was a difficult one. Not everyone was into it. (And what would a sect be without internal dissent?) A branch of the community, led by James W. Towner, “minister, abolitionist, lawyer, judge, Civil War captain, and decorated hero,” took their bible communism to California in the early 1880s. As Olin puts it:

The former communards resourcefully created a new life in California, prospering while remaining loyal to their radical communitarian heritage. Some became intellectual leaders, merchants, farmers, and ranchers, and many actively participated in civic affairs and in Democrat, Populist, and Socialist party politics.

Towner, who led the Berlin Heights Free Love community in Ohio before joining Oneida, was appointed by California’s governor to chair the organizing committee that created Orange County. The new county was carved out of the old Los Angeles County and incorporated in 1889. Towner became the county’s first Superior Court judge.

How did a bunch of “Bible communists” and sexual outlaws get so much respectability? The answer is land. By pooling their monies and acting in concert, the Townerites purchased large tracts of land. Indeed, Orange Country’s courthouse and municipal buildings in Santa Ana stand on land once owned by Townerites. “The acquisition of this land provided the Townerites a strong base from which to exercise economic, social, and political power in their new community,” Olin writes.

All the American utopian movements of the nineteenth century manifested deep dissatisfaction with the way things were. They all eventually petered out. Surprisingly given their sexual politics, the Oneida crew was probably the most influential. As Olin explains: “The community’s explorations of social questions such as human sexuality, women’s liberation, birth control, eugenics, childraising and child care, group therapy, nutrition, and ecology anticipate and mirror the concerns of Californians a century later.”

Bible Communism and the Origins of Orange County
By: Spencer C. Olin, Jr.
California History, Vol. 58, No. 3 (Fall, 1979), pp. 220-233
University of California Press in association with the California Historical Society 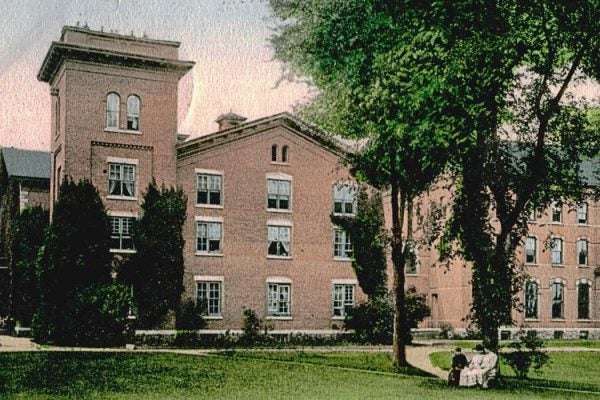