Can the Olympics increase museum attendance in both the long and short-term? Carol Scott and her team proved just that in documenting Sydney’s case study. 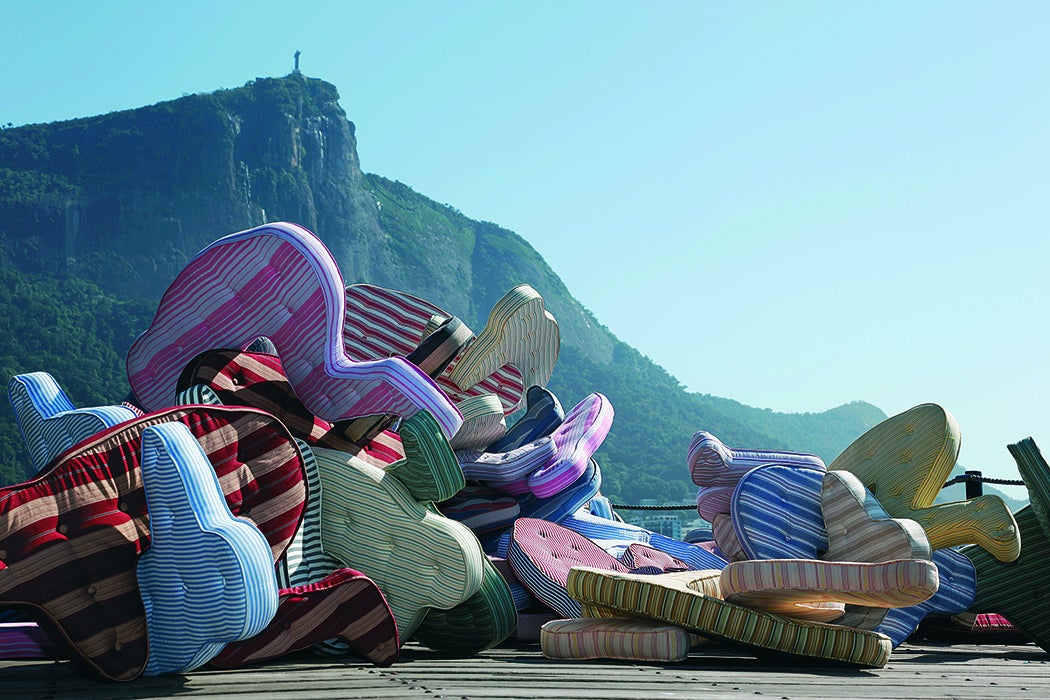 With the Olympics starting in Rio there are ample opportunities for Brazil to appeal to the influx of tourists coming for the games. “Mega events” like the Olympics play a unique role in bringing tourists en masse to a country for a concentrated amount of time. And as visitors begin inundating the city, museums are attempting to harness their business.

In 1999, just before Sydney hosted the 2000 Olympics, the Powerhouse Museum and National Maritime Museum partnered together to study the impact of “mega events” on museums. Carol Scott documented this case study, examining the two museums’ visitors before, during, and after the Olympics in order to document the factors that contributed to successful, increased museum attendance.

Scott defines “mega events” as events that “have a global focus and occur at regular intervals of two to four years.” Scott’s study focused on three questions: first, did the “mega event” have a “positive or negative impact upon museum attendance”? Next, what factors, programming, or media impacted attendance? And finally, did visitor patterns change after the Olympic events ended? In other words, did the games impact museum attendance after the games came and went?

Both museums also saw an increase in visitors following the Olympics.

Interestingly, the results proved some common perceptions wrong. For instance, “the study found that there is a widely held perception that visitors to mega sporting events differ so markedly from visitors to museums and art galleries, in terms of their profile, that it would be difficult to attract them no matter what one did.” But the results of the study suggested the opposite. Scott noted:

it would seem that there is definitely a cohort of visitors to mega sporting events who also participate in cultural activities and whose interest can be attracted irrespective of the attention that the mega event commands.

Such visitors ended up being the key to both museums’ successful increase in visitors during and after the Olympics.

The museums involved in the study found that hosting specific exhibits related to the Olympic games themselves (with the word “Olympics” in the exhibition title even) and/or related to the history around the location increased their number of visitors. The Powerhouse Museum exhibited 100 Years of the Olympic Games: Treasures of Ancient Greece, for instance, and did remarkably well with 74% of viewers citing the specific exhibition as their motivating factor. They experienced a 24% increase in visitors when compared with traffic during the same period during the year prior. Even more importantly, both museums also saw an increase in visitors following the Olympics.

Besides themed exhibitions, other factors leading to an increase in visitors include successful implementation of media and advertising to increase awareness about the exhibit as well as the physical proximity of the museum’s location to other events (not just being near the main events, but also being accessible during a time when certain roads might be blocked to help direct the large influx in city traffic).

As Scott  summarized, “the challenge for museums is to capitalize on these [mega] events and use them as an opportunity to build a profile and attract audiences.”  The Powerhouse Museum did just that. For the 2004 Olympics in Athens, Greece, the Benaki Museum invited the Powerhouse Museum to launch a reciprocal exhibit there, as a bookend to the ancient Greek exhibit that Sydney had hosted. Entitled Our Place: Indigenous Australians Now, their exhibit gained much fanfare in Greece and then traveled to Beijing for the 2008 games.

In Rio this summer, a number of exhibits are slated to run alongside the Olympic games. Olympic Games: Sport, Culture and Art will showcase archives from the Olympic Museum and the Olympic Studies Centre (IOC), including torches, uniforms, medals, and more. And in Destination Rio, the Olympic Museum will also celebrate Brazil’s rich cultural heritage, highlighting music, dance, and Brazil’s own athletes. If Scott’s findings hold, these exhibits should do pretty well for themselves. 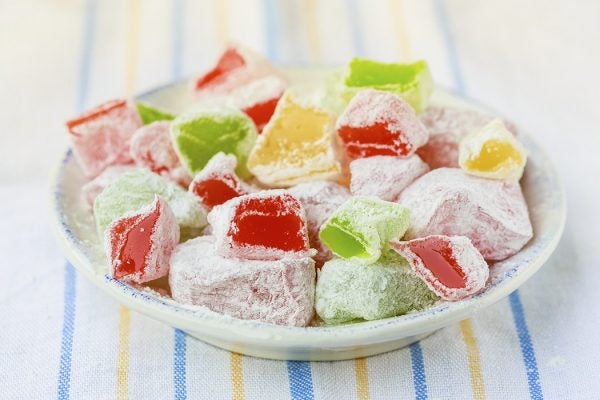