Olive Oatman: The Girl With the Mojave Tattoo

The mysterious story of Olive Oatman who returned after years of captivity with the Mojave. 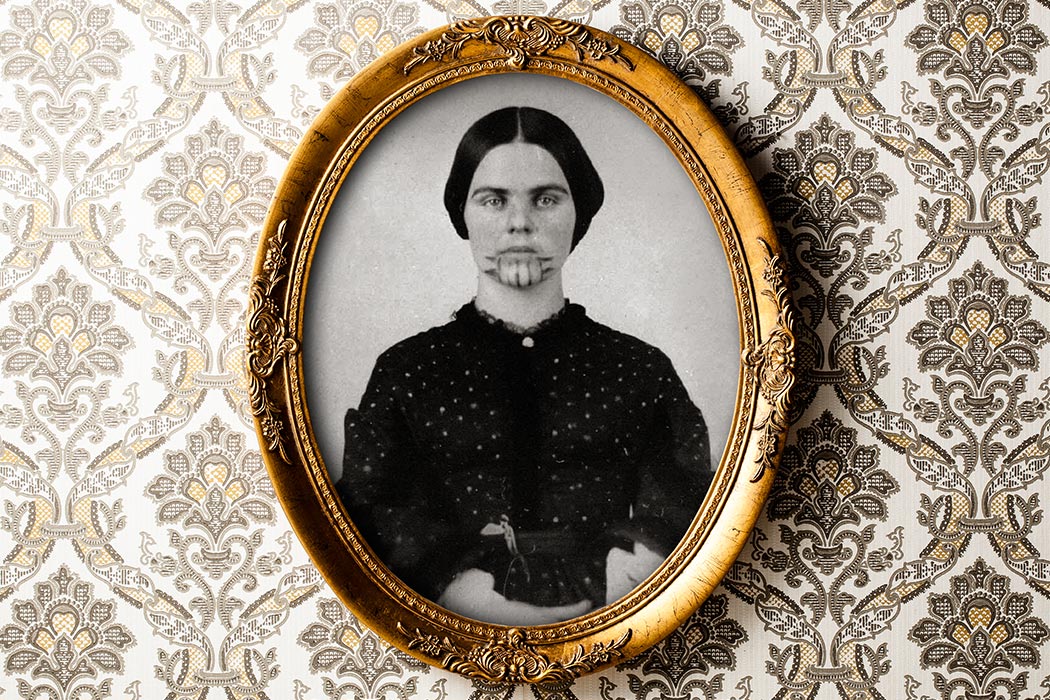 In 1856, an 18-year-old girl arrived at Fort Yuma, California. Her name was Olive Oatman, and after years of captivity with the Mojave, she was being traded to her brother for beads, blankets, and a white horse. The white crowd cheered as she reunited with her family. But Olive Oatman’s return was marked by suspicion and doubt, just as her face was marked with a distinctive blue Mojave tattoo.

The details of Oatman’s captivity remain unclear, but it is thought that she and her sister were captured by Tolkepaya tribesmen after their family was massacred. After a year with the Tolkepaya, they were traded to a group of Mojaves.

Olive’s younger sister, Mary Ann, died of starvation after a drought, but Olive stayed on with the tribe. It is thought that she was adopted into the family of a prominent tribal leader and that she did not attempt to contact white settlers during her period with the Mojaves.

The mysterious story of Olive Oatman, who returned after years of captivity with the Mojave.

But this version of events was unthinkable to a white culture intent on branding Native Americans as brutal savages. William B. Rice quotes a newspaper article that relayed the sensational story of Oatman’s captivity and return to an audience who was both horrified and fascinated by tales of the unbridled frontier. “What were her sensations, during all this time, must be imagined; for she is not, as yet, able to express her thoughts in language,” said the Los Angeles Star.

Though Oatman herself did not immediately comment on her years with the Mojave, the whites who welcomed her back into their society were quick to speak on her behalf. Oatman denied being raped or assaulted during her captivity (a friend even claimed she had borne two children and married one of the tribesmen), but contemporary accounts were quick to paint her captors as “brutal savages” and imply that Oatman’s years with the Mojave were marked by “slavery” and torment.

However, it isn’t actually clear what Oatman experienced during her years with the Mojave. As Jennifer Putzi points out, the tattoos that made her the object of revulsion and pity in white society may have actually been an indicator of her own acceptance of her new culture.

Upon her return, Oatman gave a number of lectures while wearing a dress that echoed the design of her tattoos, drawing attention to them in a way Putzi claims “call[ed] racial and gendered identity into question.” By boldly showcasing her tattoos, Putzi argues, “her grotesque body remain[ed] horrifyingly undefined, open for interpretation.”

Was Oatman willingly inducted into Mojave culture? Were her tattoos a mark of survival or an embrace of her new life? There are no clear answers about Oatman’s experience among the Mojave or her own attitudes towards her experience. Only one thing is clear about Oatman’s experience — the existence of her mysterious tattoos, full of symbolism that is impossible to decode without more insight into Oatman’s experience during her five years in Mojave society. In the words of Putzi, the tattoos of the young woman whose face both titillated and scared her counterparts “raise the possibility that the boundaries of identity are ultimately permeable and unreliable.”

Author’s Note: If you’re interested in the story of Olive Oatman, particularly her life with the Mojave, consider reading Margot Mifflin’s The Blue Tattoo (University of Nebraska Press). 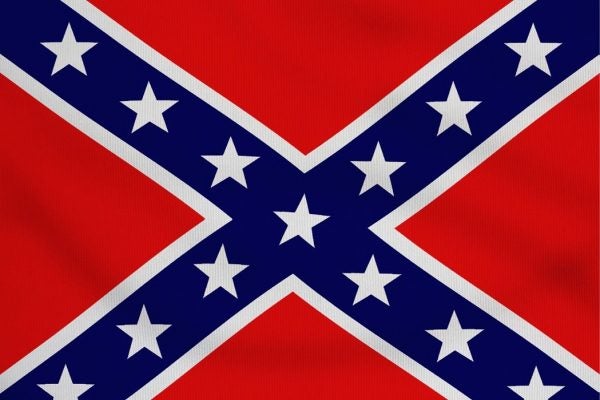 An experiment in Political Psychology points to just how powerful the confederate flag continues to be in stirring up racist attitudes among whites.