The New Republic and the Idea of Progress

The recent shakeup at the The New Republic reminds us that journals of opinion have histories, too 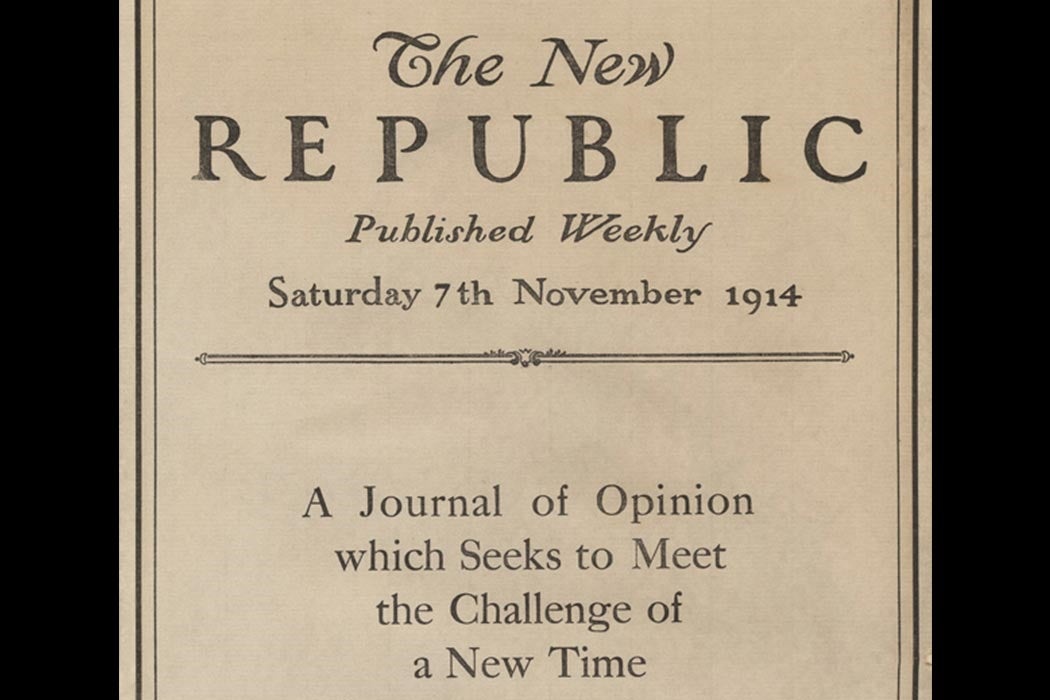 The big shakeup at the The New Republic reminds us that journals of opinion have histories, too. TNR, as it has long been abbreviated, was founded in 1914 by Walter Lippman, Herbert Croly, and Walter Weyl, and financed by an heir to the Payne Whitney fortune.  Like similar journals of political and cultural commentary — The Nation (founded 1865), Partisan Review (1934-2003), and Commentary (1945) — it was never a mass-market publication, but had reach and significance beyond its numbers because of who read it.

Lippmann, Croly, and Weyl were well-known at the time, with reputations as liberals and progressives. Of course, both “liberal” and “progressive” are terms with meanings that have changed over time. These meanings were debated at in 1914, too.

David W. Noble wrote this article around the time of the magazine’s 37th birthday. It most definitely bears a look back to his look back. He concentrates on the first years of the magazine, when the “Idea of Progress” came of age against the disaster of the First World War. Noble defines the fundamental beliefs of the founders, the fifth of these was “man’s fundamental goodness and rationality.” The Great War did a number on that notion.  Disillusionment was one of the results, but so were other theories of social thought. The war unleashed radicalisms that would end up burning through most of the century and kill tens of millions of more people.

While a sobering read, it’s also a reminder that ideas matter. One has to wonder what the next incarnation of the magazine will be. 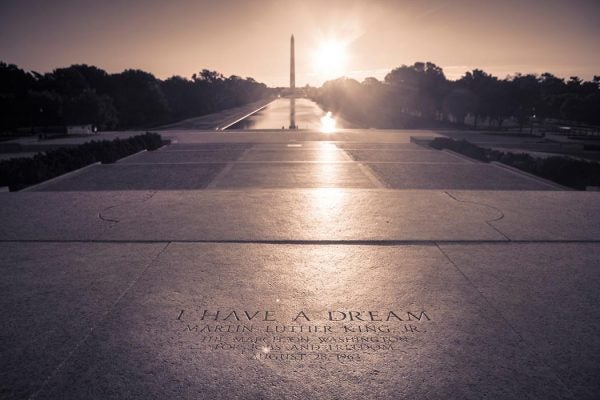 Martin Luther King, Jr And The Paradox of Nonviolence

Martin Luther King Jr.'s Nobel Peace Prize was controversial–and that the controversy had nothing to do with his age.