Napoléon’s Signatures: The Story of a Decline in Handwriting

As Napoléon’s career and mental conditions declined in his later years, his signature suffered greatly. 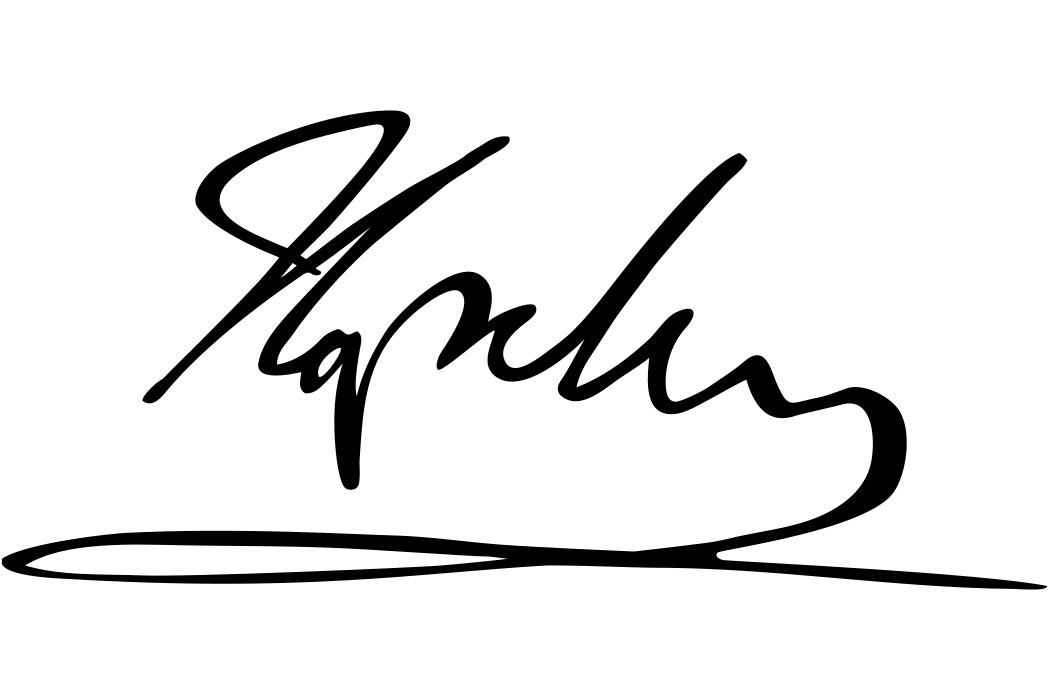 On December 2, 1805, the legendary French military leader Napoléon Bonaparte brought his troops to fight in the Battle of Austerlitz. The battle was to become one of Napoléon’s most important victories, in part because it prompted the downfall of the Austrian Empire. It was perhaps the high point of his career. During subsequent decades, Napoléon’s military conflicts would grow more taxing on his troops and his own well being, until finally, following a disastrous attempt to invade Russia, he was exiled to the island of Saint Helena.

Have you ever wondered how he weathered his fall from grace? One of the most fascinating studies of Napoléon’s psychological state during the important milestones in his life can be found in an article published in The North American Review in 1888. In this piece, Allen Thorndike Rice compares the handwritten signatures of Napoléon, dating from 1793 until his exile in 1815.

It would appear that as Napoléon’s career and mental conditions declined in his later years, his signature suffered greatly, ranging from a proud and strong representation of his moniker, to the scrawled symbol of a child. Despite Rice’s clear presentation of Napoléon’s diminishing abilities to sign his name with the gusto and panache of his earlier, more confident years, he is reluctant to attest any connection between the physical and psychological elements.

Rice remained staunchly unconvinced of any great underlying psychological meaning to the study, despite clearly recognizing the distinct chronological degeneration, especially with regard to Napoléon’s time post-exile when; “Both his signature and career had then reached their lowest “point of decline.”

Perhaps his reticence to put stock in such claims would be at odds with the conservative outlook held among many academics in 1888?

Rice’s beliefs are in direct opposition to those of Hanna F. Sulner, who seventy-five years later, provided further development of the associations between mental health and its effect on handwriting in the American Bar Association Journal. Sulner asserts: “Handwriting is closely related to brain function; consequently mental disorders will be reflected in an individual’s handwriting.”

Have a look at the original signatures and see for yourself. 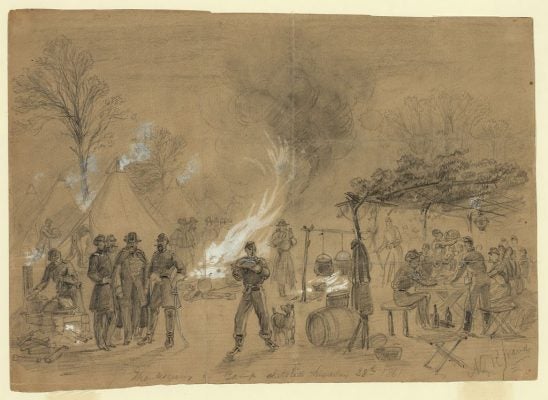 Meat and Potatoes: The Reminiscences of Alonzo Davis

In April 1863, the men of the 4th California infantry were hungry. They were posted at Drum Barracks ...