Nancy Reagan and the Paradox of Being First Lady

The role of the First Lady is undefined and dependent on the woman in the role, but it’s a politically fraught one for all of them. 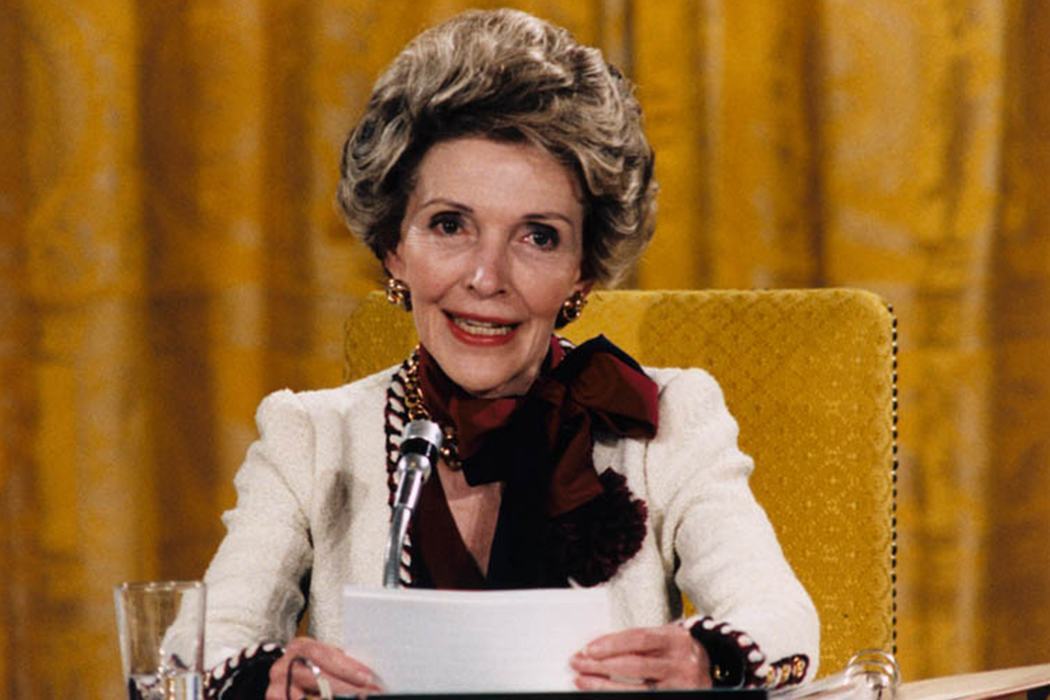 When Nancy Reagan died in March 2016, she was remembered as “an influential and protective First Lady” by The New York Times’ Lou Cannon, and “a political figure in her own right.” But just how political should a First Lady be, wonders James G. Benze.

Benze finds special significance in Reagan, whose tenure as the world’s most famous wife sheds light on both the American political system and our larger society. He explores what he calls “the paradoxes First Ladies face and the reasons for their no-win situations”—the conflicting expectations that leave the role up to the woman herself to define. Since First Ladies are national symbols without actual job descriptions, they are by default unable to meet the varied expectations that greet them once they move into the White House. Caught between ceremonial tasks and political significance, the First Lady’s role is fraught with potential missteps.

Reagan inherited a First Lady role that had been definitively shaped by Jacqueline Kennedy’s gracious, worldly, and involved tenure. Characteristically, Kennedy herself was booted out of the White House only weeks after the brutal assassination of her husband, but not before she orchestrated and hosted an unforgettable state funeral for JFK. Because of the example set by Kennedy, writes Benze, the press and the American people carefully observed Reagan before and after her husband’s inauguration.

Reagan quickly became unpopular for her focus on style and clothing, which was ironic given Kennedy’s own penchant for beautiful fashion. As Benze writes, it was even rumored that Reagan’s ostentation in a time of austerity might cost her husband reelection. But a masterstroke of publicity—Reagan’s now-infamous “Just Say No” campaign, which placed her in the public eye and aligned her with a major social issue—saved the day.

Reagan may have learned how to balance inaccessibility with public concern, but her next challenge was how to remain involved in public affairs without weakening her husband’s public image. Benze writes that despite an initial image as a frivolous socialite, by the end of her husband’s term she was being characterized as a meddling “dragon lady.” As an unelected figure who was nonetheless intimately involved in the executive branch, Reagan’s interest in her husband’s staff and her habit of stepping in for him when he faltered while speaking in public created tensions that could not be glossed over by her speeches or school appearances.

Ultimately, concludes Benze, “the ambivalence First Ladies face seems to be reflective of the greater ambivalence in American culture about the role of women.” So how will the next First Lady contribute to or change that dynamic? We’ll have to wait until January 2017 to find out. 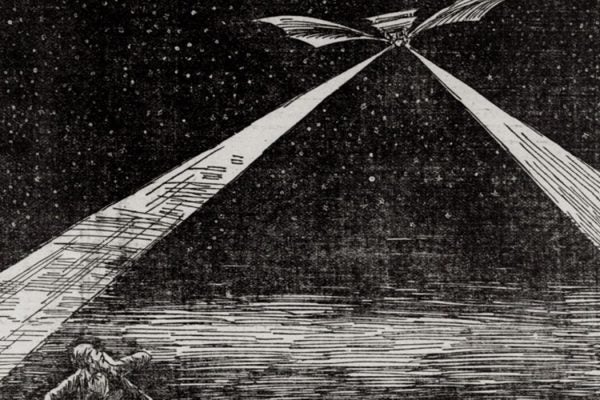 UFOs are much older than the Cold War's flying saucers. These 1897 and 1909 sightings of flying machines were the talk of the town.