UFOs are much older than the Cold War’s flying saucers. These 1897 and 1909 sightings of flying machines were the talk of the town. Is it a coincidence that UFOs look like the technology of the time in which they are reportedly seen? The first “flying saucers” were reported in 1947, at the dawn of the jet age, indeed the very year the U.S. Air Force became its own separate branch of the armed forces. As the Cold War race for space rocketed through the 1950s, the USAF came up with the category Unidentified Flying Object for reports that could not otherwise be explained.

But that wasn’t the first time unexplained flying objects caught the public’s imagination. Robert E. Bartholomew calls the numerous Michigan sightings of “airships” in 1897 an episode of mass hysteria. He situates them in the context of rapid technological change, with the telephone, electricity, and those new-fangled horseless carriages stirring things up, and much discussion of flying machines.

For flying machines were in the air, of metaphor if not quite the actual atmosphere yet. People were working, often in secret, on powered heavier-than-air flying machines all over the country. (Lighter-than-air hot air balloons had been around already for nearly two centuries.)

Rudolf Umland details further 1897 sightings in California, other Midwestern states, and even the nation’s capital. These phantom vehicles were only seen at night, of course. One was a “conical shaped monster, about forty feet in length, with two sets of wings on each side and a large fan-shaped rudder.” Another was a 200-foot long cigar with propellers. Parties were held outdoors in Nebraska to look for the airship(s). Kansas’s Governor was supposed to have seen one and said, “I don’t know what the thing is, but I hope it may yet solve the railroad problem.”

In 1903, the Wright Brothers finally flew and the age of the airplane was at hand. Others meanwhile rushed into the frenzy of the public’s hungry imagination. Whalen and Bartholomew detail Wallace Tillinghast’s 1909 claim to have flown from Worcester to New York and back by way of Boston. This was a complete hoax, but it inspired another wave of supposed sightings across New England in the weeks that followed. 1909 also saw similiar hoaxes in Britain, New Zealand, and Australia. People were willing to believe that the truth was out there, up in the sky. And by 1909, it was, but still very uncommonly so.

“What ardently we wish, we soon believe” is quote that begins Whalen and Bartholomew’s New England Quarterly article. The authors summarize the affair: “with the help of the sensational press of the day—it was a quick hop from mass belief to mass delusion.” 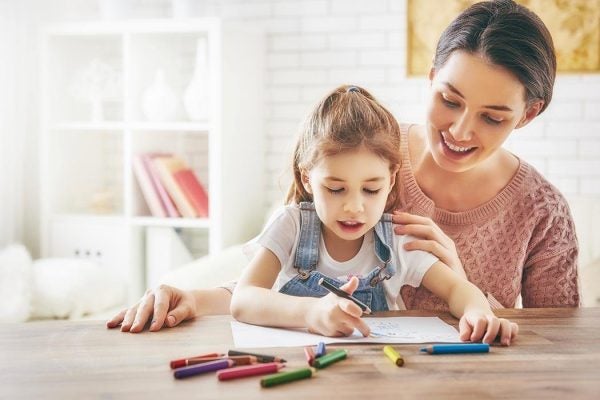 What does the research say about welfare encouraging single parenting, as conservative critics have long charged?