Mediated Reality is No Match for Personal Experience

The world represented in the media greatly influences our understanding and beliefs about reality. But our lived experiences might be more important. 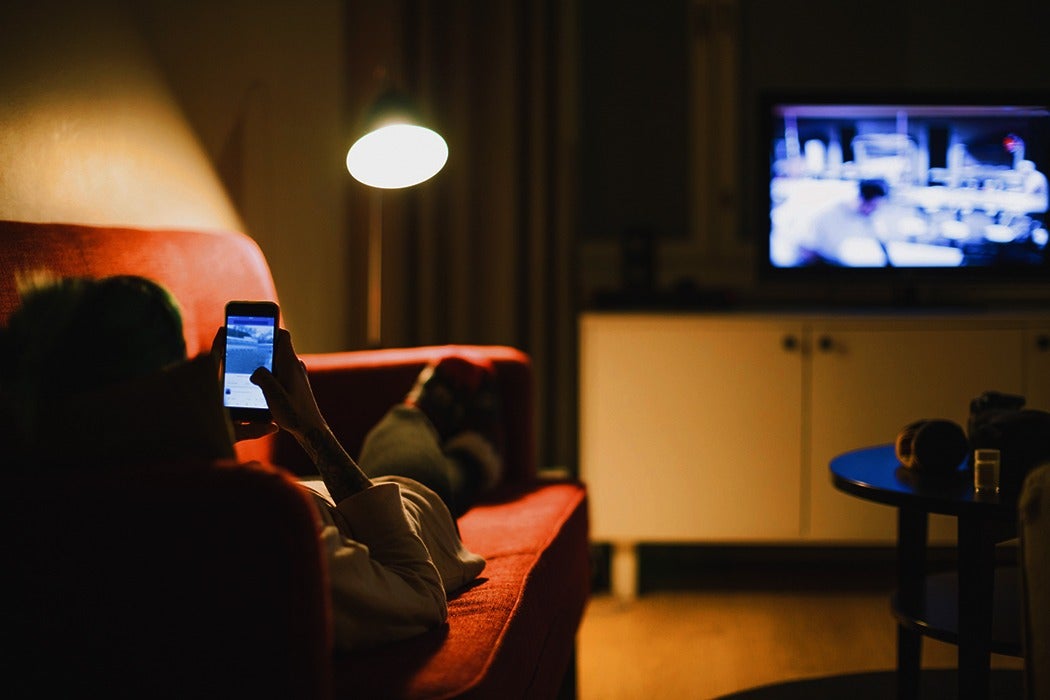 In July 2016, at a ceremony for five police officers gunned down in Dallas, President Obama insisted to the country that “we are not as divided as we seem.” His remarks came in the middle of a summer marked by the deaths of black youths and Black Lives Matter protests—a moment when an “us versus them” narrative seemed to hang potently in the air for many Americans.

Obama’s claim was immediately refuted in the press (we are even divided about whether we are divided), raising the question: what does it mean to be divided or united as a society?

One way we might answer this question is to assess whether members of our society conceive of reality in the same way. Presumably, Americans have a shared set of values, as outlined in our Constitution and evoked in our public discourse. But there’s more to our understanding of reality than our values; if our lived experiences differ vastly, then not even our common values ensure a shared sense of reality.

Much of our shared understanding of reality is constructed through the mass media. In the 1970s, sociologist and media theorist George Gerbner formalized this idea, arguing that the mass media’s portrayal of reality affected us all, particularly if we consumed a large diet of such media. Gerbner’s research claims two important things about this mediated reality:

Gerbner and his team conducted a content analysis that compared television violence to real-world crime statistics. Without fail, television reality was more violent than real life, even after correcting for unreported and under-reported crimes. Gerbner’s research also showed that if you watched a lot of violent television you would report that the world was fundamentally more violent than those who watch less television.

It’s not only violence that is misrepresented in the media. Misleading portrayals of marginalized groups—the LGBTQ community, the mentally ill, African-Americans, women athletes, and others—are, of course, pervasive.

The media’s ability to impact our sense of reality is heavily tempered by our lived experience.

Gerbner’s theory, called “cultivation theory,” claims that the way that the world is represented in the media greatly influences our understanding and beliefs about reality. Though we are all affected by these representations, those who consume the most media are most affected. Though cultivation theory was established by showing the influence of media representations of violence, over the years that same trend has repeated in other areas (materialism, women’s body image, etc.).

But the impact of that mediated reality is not absolute. One powerful criticism of cultivation theory put forward by Daniel Chandler argues that the media’s ability to impact our sense of reality is heavily tempered by our lived experience. Basically, if you have personal experience with an issue or group of people, you won’t be as swayed by the media’s representation; your own experience will supersede even a pervasive and virtually inescapable mediated reality.

Consider the representation of Muslims in mainstream American media, which is typically negative. News reports are dominated by terrorist activities, religious fanaticism, and reports of anti-Americanism. These portrayals have led to greater and greater Islamophobia, culminating in President Trump’s stifled executive orders banning people entering the United States from several Muslim-majority countries.

Where I live, near New York City, news of the ban was met with widespread disdain. In other areas of the country, the ban was much less contentious. What struck me as I listened to conversations around the city was the incredulity New Yorkers expressed that anyone could support the ban. “I don’t understand how anyone could support something that is so clearly a violation of religious freedom,” one colleague said. But the differing opinions across the country didn’t surprise me. Not because I believe we are a fundamentally divided country, but because the opportunity for kinds of lived experience that can undermine mainstream media stereotypes varies so widely from place to place.

I grew up in Northwest Ohio; where I was raised, there were very few Muslims (that is still the case, though the numbers are growing). Moving to New York City, which has a higher concentration of Muslim-Americans than many other parts of the country, was a real education for a non-Muslim like me. Among the narratives about Muslims that I was familiar with, was the belief that women wearing hijabs and niqabs did so because they were told to by an oppressive male-dominated religion. This ruffled my young feminist feathers and gave rise to a strongly held, deficit model understanding. If only we could free these women from their oppression!

As a recent transplant to the city, I worked alongside Muslim women who wore hijabs.

As a recent transplant to the city, I worked alongside Muslim women who wore hijabs. They were my students; they were my co-workers; and they didn’t seem oppressed. I finally got up the nerve to ask one of my colleagues what she thought about wearing the hijab, and was surprised by her answer. It was her honor to wear it, she said, as it showed her respect for her God. “My husband would prefer that I not, actually,” she said. I don’t mean to suggest that I have a clear understanding of Muslim gender dynamics because of this anecdotal conversation, but rather that this experience (and others like it) helped to inoculate me to the mainstream media’s negative messages about Muslims and Islam. In much of the United States, where Muslim populations are smaller, I suspect opportunities for these kind of one-on-one personal interactions are more isolated.

But undoing Islamophobia enough to make sound policy decisions shouldn’t require that every non-Muslim move to New York City to have a learning experience like mine. Fortunately, documentary efforts like Humans of New York or Story Corps that highlight diverse life stories, including those of individual Muslims, give all of us an opportunity to hear first person narratives about what it’s like to be Muslim in the U.S.

We are all responsible for understanding and counteracting how our psychology is impacting the state of our democracy. In the case of how Muslims are treated in this country—both by our citizens and our policies—a clearer understanding of how other people live and the underpinnings of our own opinions, is a critical first step.

Psychological State Of The Union 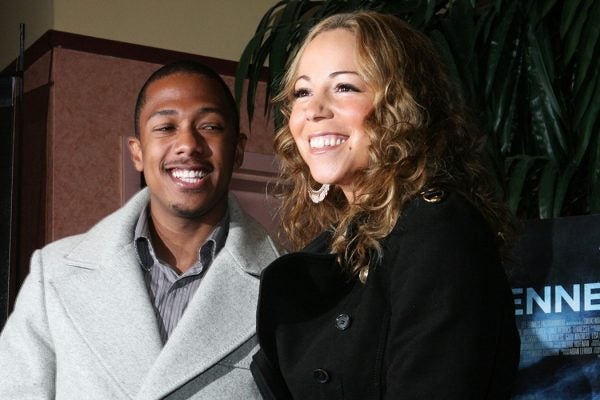 A recent study found that 34 percent of women over 40 are dating younger men, yet these relationships continue to face social disapproval. Why?