Recent years have seen increases in both interracial adolescent romances and portrayals of young interracial relationships. What’s the connection? 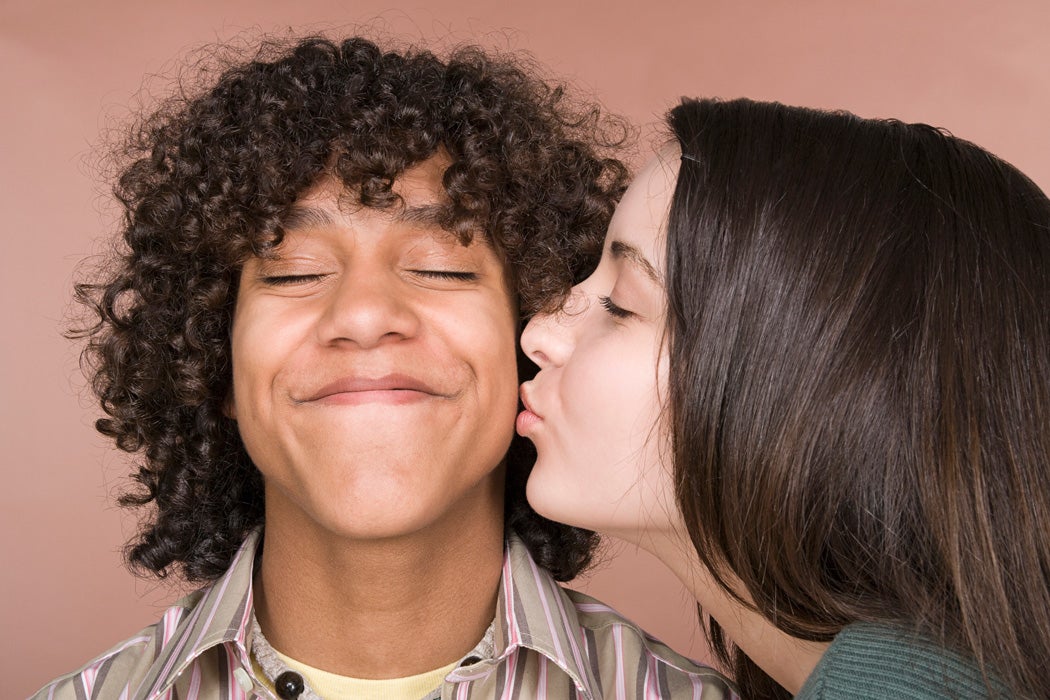 A recent hate crime against a white teen and her black boyfriend in North Carolina served as a reminder that people in interracial relationships, especially adolescents, still experience prejudice. Historically, interracial couples have faced numerous attacks, sometimes even from their own government.

How does fear of judgment affect these couples? In 2005, social scientists Elizabeth Vaquera and Grace Kao published the article “Private and Public Displays of Affection Among Interracial and Intra-Racial Adolescent Couples.” Their “findings suggest that interracial couples are less likely than intra-racial couples to exhibit public and private displays of affection.” They hypothesize that part of this disparity comes from a desire to avoid negative responses:

We demonstrate that youth involved in romantic interracial relationships may be using some of the techniques proposed by this theory to avoid stigmatization when in public, such as avoiding letting others know about their partner, not introducing him or her to their parents, or not holding hands in public.

Young interracial couples may also find themselves without models. A study published in the Pepperdine Journal of Publication Research found that “[i]nterracial relationships are often portrayed on television as less intimate than same race relationships.” Perhaps this trend has played into interracial couples feeling pressured to tone down public displays of affection.

Interracial relationships have increased significantly in both number and visibility, however, since 2005, when Vaquera and Kao published their paper. They report that in 1992, 2.2 percent of marriages in the U.S. were between interracial couples. By 2017, the Pew Research Center found that the number rose to 10 percent, with 11 million interracial marriages in total.

Progress is slow, but it’s evident that the number of interracial relationships on television is growing; that growth might lead to equal levels of intimacy between real intra- and interracial relationships. Teen-centered shows like 13 Reasons Why, Riverdale, Charmed, Runaways, and Grown-ish feature interracial pairings, along with teen-centered movies, such as To All the Boys I’ve Loved Before, Everything, Everything, and A Wrinkle in Time. This on-screen trend extends to advertising, with increasing numbers of commercials and print ads featuring interracial couples. Earlier interracial movies, such as Look Who’s Coming to Dinner, tackled then-pertinent issues regarding stigmatization, but the growing number of on-screen interracial relationships that aren’t about race provides young people a reflection of burgeoning social acceptance.

Adolescents in interracial relationships may be positively affected by seeing their lives mirrored positively onscreen.

While television is of course not the only influence on youth, scholar Carolyn A. Stroman states, “This medium has been described as a source of vicarious socialization that competes with other socializing agents to provide role models and information that affect children’s attitudes, beliefs and behavior.” It is thus likely that adolescents in interracial relationships may be positively affected by seeing their lives mirrored positively onscreen.

In today’s world, interracial love in America is around just about every corner. From these youth-oriented movies and television shows to Meghan Markle and Prince Harry’s high-profile wedding, today’s teens are witness to the relative “norming” of interracial relationships.

Private and Public Displays of Affection Among Interracial and Intra-Racial Adolescent Couples
By: Elizabeth Vaquera and Grace Kao
Social Science Quarterly, Vol. 86, No. 2 (JUNE 2005), pp. 484-508
Wiley
Television's Role in the Socialization of African American Children and Adolescents
By: Carolyn A. Stroman
The Journal of Negro Education, Vol. 60, No. 3, Socialization Forces Affecting the Education of African American Youth in the 1990s (Summer, 1991), pp. 314-327
Journal of Negro Education 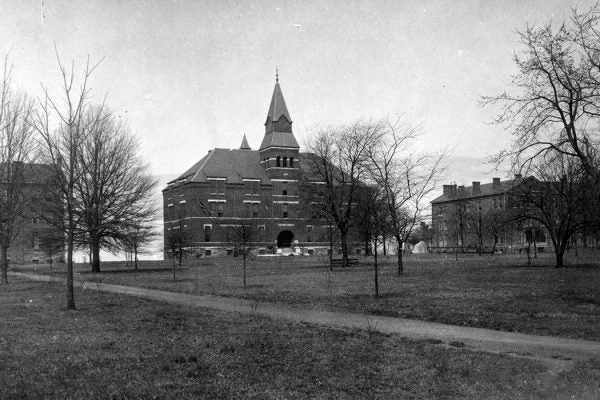