Maternity, #Meternity, and the Military

Maternity leave as we know it today may have its origins in turn-of-the-century French militarism. 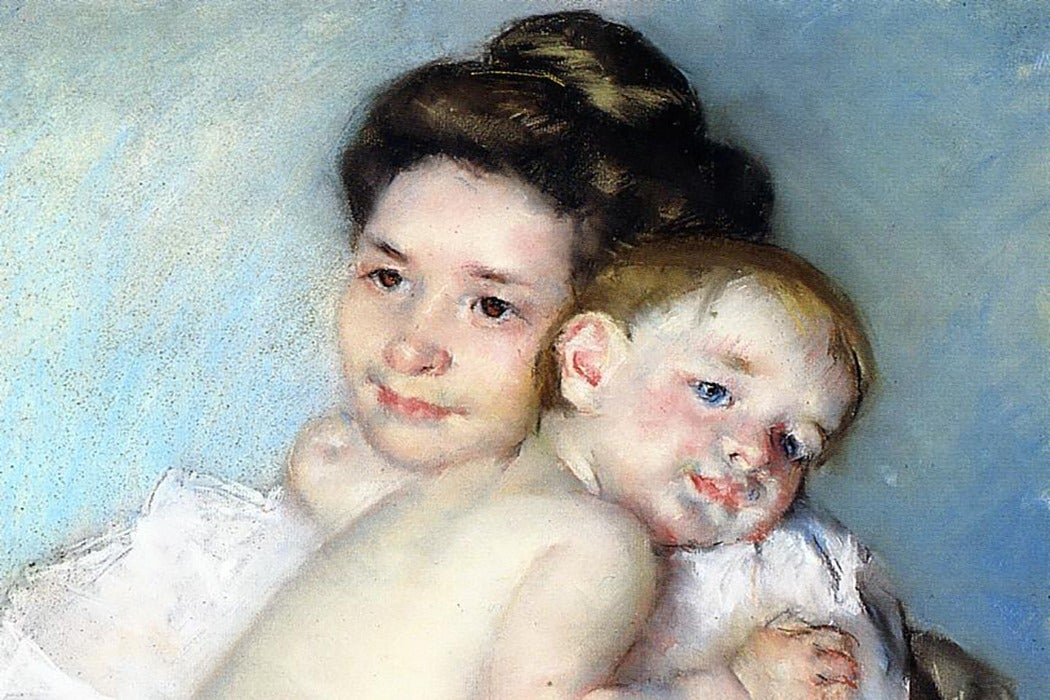 In a new novel called Meternity, writer and editor Meghann Foye makes the case that maternity leaves shouldn’t be just for new mothers. Childless women could use what she rather unfortunately terms “meternity leaves” as a time to reflect and refocus their careers. Not surprisingly, the idea irks a lot of people. But it reflects the way we often think about having children today: as one choice among many. If giving birth is simply a personal decision, there’s no strong argument that companies or governments should provide special benefits to new mothers that other workers don’t get.

So, why did we ever come up with the idea of maternity leaves? In a paper for French Historical Studies, Mary Lynn McDougall explains the debates within the French government over the policy in the late 1800s and early 1900s. She writes that where an argument about protecting mothers and babies failed, the appeal that ultimately won the day was all about the needs of the nation, not the individual family.

By the late nineteenth century, French officials knew that separating mothers and babies too soon could have devastating results. Babies often died within their first months of life, and studies at the time had found that being fed animal milk rather than nursed by their mothers made them more vulnerable. One employer began providing maternity leaves to its textile workers in the 1860s and found that the practice reduced the death rate among the women’s babies, but few employers followed suit.

In the 1880s and 1890s, the French legislature considered several proposals for mandated maternity leave. To some, keeping new mothers out of the factories and with their infants was an obvious corollary to a ban on child labor. But others objected to the measure as government involvement in people’s personal lives. In the end, disagreements and concerns about funding kept the proposals from going anywhere.

The debate was revived a decade later. This time, McDougall writes, “proponents of leaves made fewer appeals to humanitarian sentiments and more arguments about ‘the grave national peril’ of depopulation.” The French birth rate had been falling for years, and the nation’s leaders worried about having enough citizens for the nation’s industries and military. As tensions with Germany rose in the decade before World War I, the worries about national defense were especially salient. A 1906 bill promising women the right to return to their jobs if they took a voluntary leave for childbirth borrowed language from a law covering military reservists.

In 1913, a comprehensive maternity leave bill finally passed, with a mandatory four-week postpartum leave and an additional, voluntary prenatal break of four weeks. The law also established a daily allowance to provide for the mother and child.

It’s hard to imagine how French officials of the time would have reacted if Foye had been there to propose that they add a provision for “meternity leave” as well. 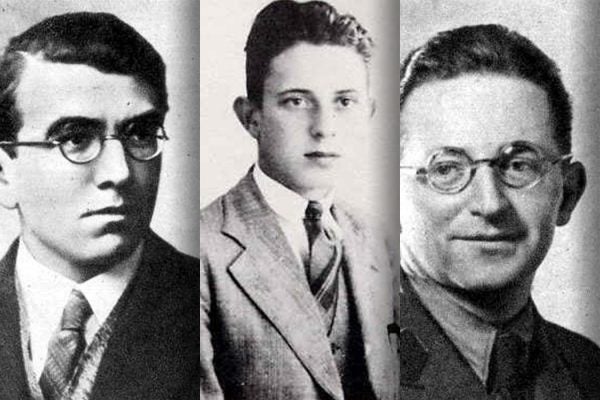 Bletchley Park's code-breakers are famous for cracking Enigma, but they had a major assist from three Polish mathematicians, who had done it in 1932.