For a younger generation trying to understand Marxism, the best way in may be: vampirism. 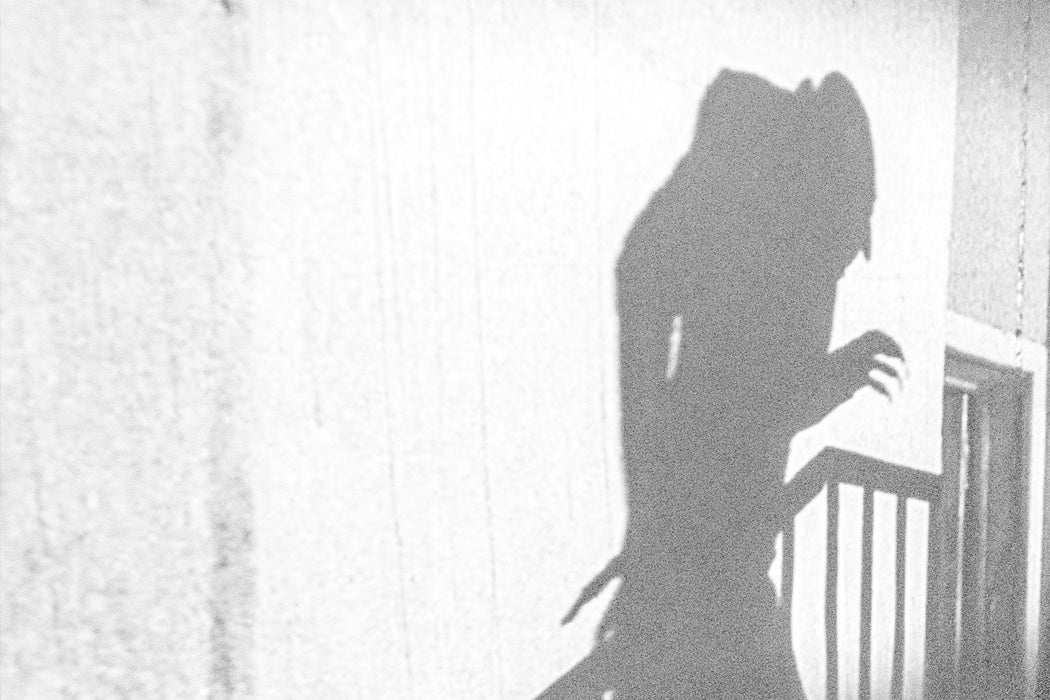 Bram Stroker’s Dracula, published in 1897, is usually seen as the birth of the undying vampire industry. But what about Karl Marx? True, Marx didn’t write vampire fiction. But he was fascinated by the metaphor of capitalism as vampirism. For instance, in Das Kapital, Marx describe his subject as “dead labor, that, vampire-like, only lives sucking living labor, and lives the more, the more labor it sucks.”

Students come to college with more knowledge of popular culture vampires than awareness of Marx.

Perhaps influenced by the European fascination with vampirism, Marx circled back to vampirism throughout his work. But vampirism wasn’t just a visceral literary device for him, it was key to his understanding of capitalism: the blood of labor being sucked by capital. And this, thinks political scientist Jason J. Morissette, is a way to teach Marx to a generation of college students raised on Buffy the Vampire Slayer, the Twilight series, and True Blood.

Morissette reasons that students come to college with more knowledge of popular culture vampires than awareness of Marx. Moreover, Marx’s “language is dense, the arguments are sophisticated, and the early industrial era during which Marx and his collaborator Frederick Engels wrote seems like ancient history.” Morissette also notes that “a growing number of college students enter the classroom prepared to actively resist any attempts at ‘Marxist indoctrination’ by their ‘agenda-pushing’ professors.”

Morissette argues that using vampirism as a window into Marx’s thought is an excellent way using a contemporary cultural phenomenon to shed light on the past. As an example, he discusses the exploitative and conflict-producing relationship between what Marx called “dead labor” or capital, and “living labor,” or workers:

Motivated solely by profit, factory owners emerge as a form of economic vampires, improving their bottom line through longer hours, lower wages, and poorer working conditions. Capitalists are, in effect, draining away the value of their workers’ labor to enrich themselves—just as supernatural vampires drain their victims’ life force to grow stronger.

The figure of the vampire is the ultimate individual: predatory, inhuman, anti-human, with no moral obligation to others. Of course, this selfishness leads to alienation. One of the great themes of vampire fiction is the tragedy of the vampire’s inability to connect with life except in a murderous way, or to live for centuries in what is the ultimate gate community. The only escape is the stake through the heart.

Does it work? (The vampire pedagogy, not the stake through the heart.) Morissette stresses that “reconciling the Marxist critique of capitalism with dominant trends in contemporary popular culture” is only an entry point to getting students to think about the ideas involved. It’s necessarily an “imperfect representation of Marx’s ideas,” such as class conflict, alienation, and false consciousness but it’s a start for those who have “grown up immersed in both classical and contemporary vampire fiction.” 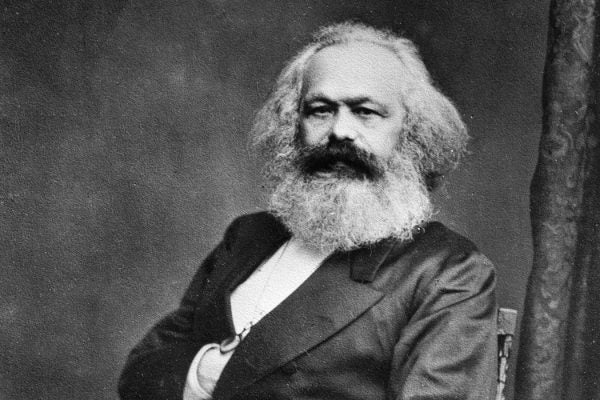