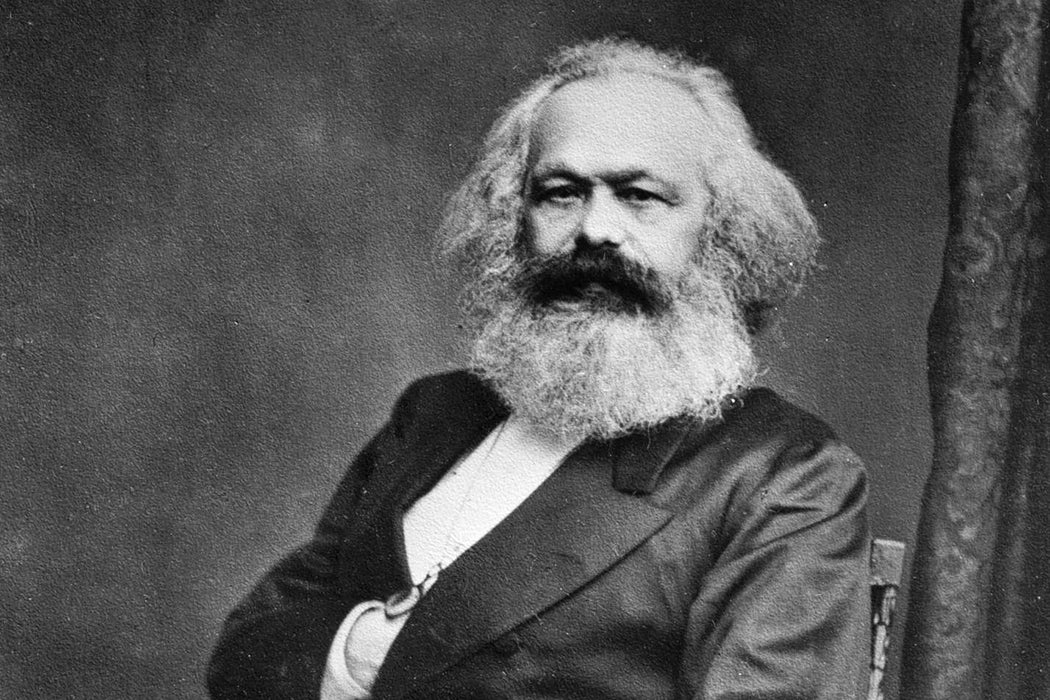 Karl Marx never visited the United States despite how large it loomed in his imagination, especially during the American Civil War, the subject of a great sweep of his journalism in the early 1860s. What, he wondered, was this rising economic powerhouse, absorbing millions of refugee Europeans who might otherwise be revolutionary in their home countries? How did the vast country fit into his historical theory of economic development, since “American exceptionalism,” including an ever-expanding western frontier, seemed to negate his notions about the rise of capitalism out of feudalism and the struggle between the classes? Robert Weiner argues that Marx’s “lifelong confrontation with the United States” from afar was much more important to his work than earlier historians and ideologues believed.

From his exile in London, Marx was a correspondent for the New-York Daily Tribune from 1852 to 1862. He usually wrote about events in Europe for editor and publisher Horace Greeley, whose paper had the largest circulation in the U.S. But he also wrote seven articles for the Tribune about the American situation. In addition, he and Friedrich Engels wrote thirty-six articles on America for the Presse of Vienna between 1861-1862. According to historian Gerald Runkle, this time during the American Civil War was when Marx came into his own, rising from ill-health, economic destitution, and political stagnation to “success as socialist theoretician and political leader” deep into the writing of Capital.

Marx was a partisan of the “great republic” of the North.

In 1864, Marx wrote President Abraham Lincoln on behalf of the International Workingmen’s Association, saying “The working men of Europe feel sure that as the American war of independence initiated a new era of the ascendency of the middle-class, so the American Anti-slavery war will do for the working class.” These words would be repeated in the preface to Capital, Marx’s major work, begun in earnest around this time.

Karl Marx the “ardent abolitionist” considered it obvious that the Civil War was fought over slavery. He thought “state’s rights” and “tariffs” were pretexts for what the “slavocrats” saw as the necessary expansion of the Slave Power, including the continuing control of American politics by holding a majority of the Senate, which he called “a bulwark of the slave oligarchy.” Here he quoted the Southern ideologues who had argued through the first half of the century that slavery was absolutely foundational for (white) democracy and society.

Clearly Marx was a partisan of the “great republic” of the North, a position sometimes hard to hold in Britain, where support for the South was strong in the governing classes until the Emancipation Proclamation and Gettysburg.

Runkle notes that Marx’s journalistic analysis of events in the U.S. could hardly be called Marxist, or informed by the idea of dialectical materialism. He attributes this to the non-socialist venues Marx was publishing in. In letters and conversations with Engels and others, however, Karl Marx was more dialectical about the United States. He looked forward to the end of indirect, or wage, slavery after the end of direct, or chattel, slavery. Still, Weiner concludes, “Marx’s ‘scientific socialism’ seems to have grasped the American situation only in the dramatic and metaphorical events of the 1860’s, and even then in an incomplete way.” 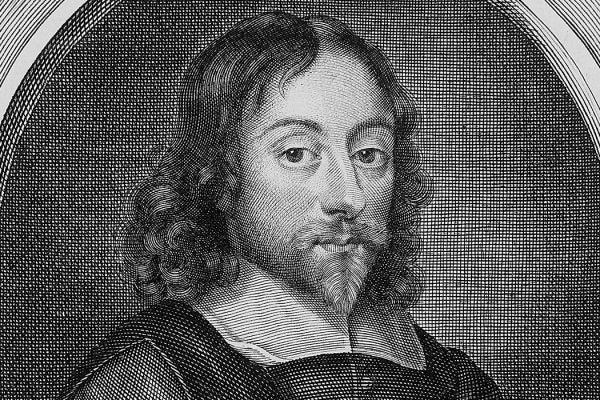 If you're suffering from exhaustion, hallucination, or a coma, then you have Sir Thomas Browne, dead 335 years now, to thank.