Marine Debris and Its Dangerous Hitchhikers

Larger pieces of floating debris, like that caused by the Japanese tsunami, may carry hitchhikers in the form of organisms native to their place of origin. 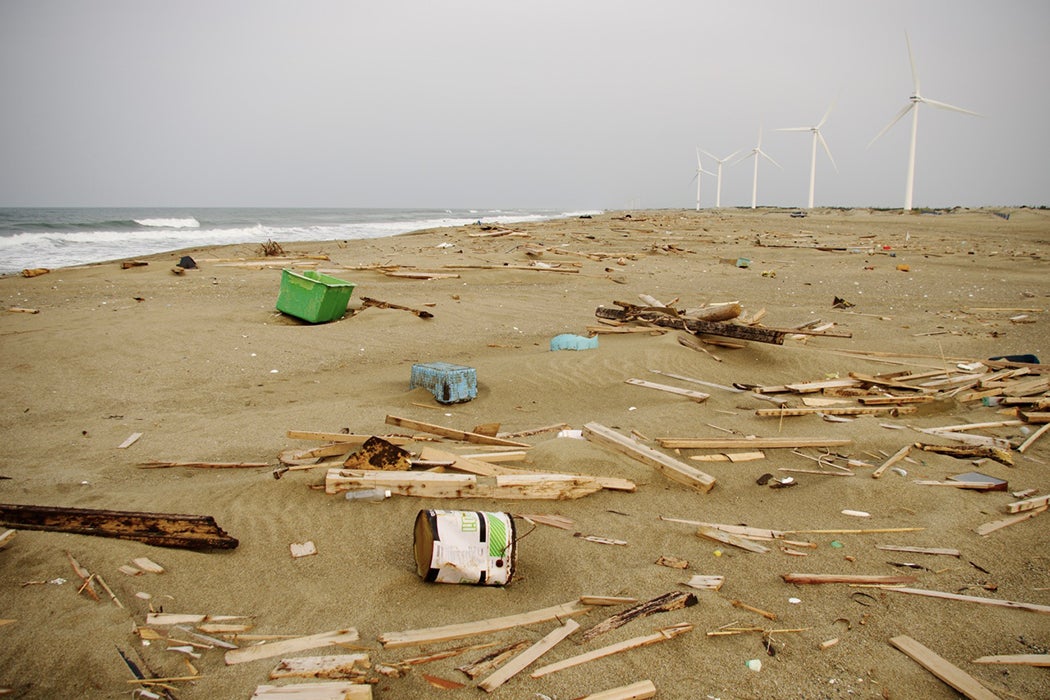 It’s been more than six years since the devastating earthquake and tsunami struck Fukushima, Japan, and the effects continue to linger. There is the terror of the damaged nuclear plant, yes. But another, largely invisible danger. In the storm and its aftermath, large pieces of floating debris, from boats to entire piers, broke loose and drifted off into the Pacific. Those pieces have now floated across the ocean and are turning up on the coast of North America. And the debris didn’t arrive alone.

Floating debris, especially plastic, has become pervasive in the world’s oceans, causing all manner of problems. Larger pieces, like the tsunami debris, may carry hitchhikers in the form of organisms native to their place of origin. Some of these may become harmful invasive species when their raft turns up somewhere else.

Marine hitchhiking is not new; logs, plants, even chunks of pumice have long served as dispersal mechanisms over great distances. Sessile creatures such as barnacles may cling to plant material. Fish may hide underneath the mass as it floats, and small animals such as insects or even small reptiles and mammals may ride a natural raft to its new home.

The prevalence of plastic is accelerating what was previously a natural but uncommon and slow process. Plastic has been determined to start and end up almost anywhere, increasing opportunities for a potentially harmful species to find an appropriate landing space. Especially in the Southern hemisphere, latitude matters; plastic drifting through tropical and subtropical waters carries the most hitchhikers. The majority of hitchhikers are shelled or hard-bodied organisms, but this may reflect that these organisms are more likely to turn up in surveys rather than actual abundance.

Climate change adds a new wrinkle. Warming seas mean more hitchhikers are likely to survive their journey, including transits through Antarctic waters where currently only the lucky survive. At the same time, natural rafts may become less durable as fast-growing, rapidly disintegrating plants are favored in a warming ocean. Changes in currents and ocean circulation patterns as well as stronger storms may reduce the number of natural rafts that survive long journeys. Man-made rafts, especially larger structures, are in a better position to survive the rigors of a changing ocean than natural rafts.

So as a natural mechanism of long-distance dispersal fades away, a new, man-made equivalent takes its place—and then some. The implications for long-distance dispersal are not yet clear. Dispersal by debris will not be a perfect substitute for dispersal by natural raft. The largest pieces of man-made debris are larger than the largest natural rafts, and it is likely that one day there will be more artificial than natural rafts afloat. As yet there are no confirmed instances of nuisance species becoming established by way of tsunami debris, but it’s a big ocean. 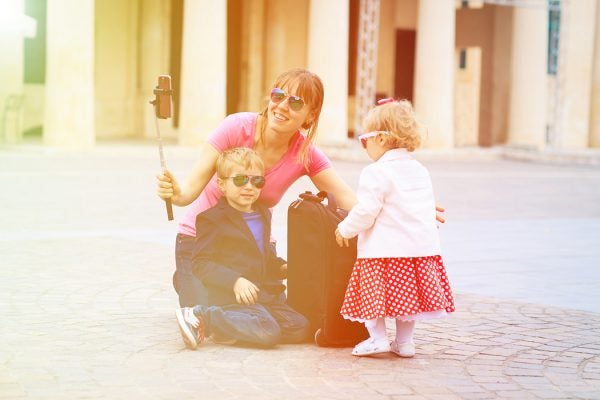 The term 'child star' is almost synonymous with dysfunction. We're familiar with TV and movie kids, but what about those made famous by social media?