An old American Law, The Logan Act, has suddenly been thrust into the news. 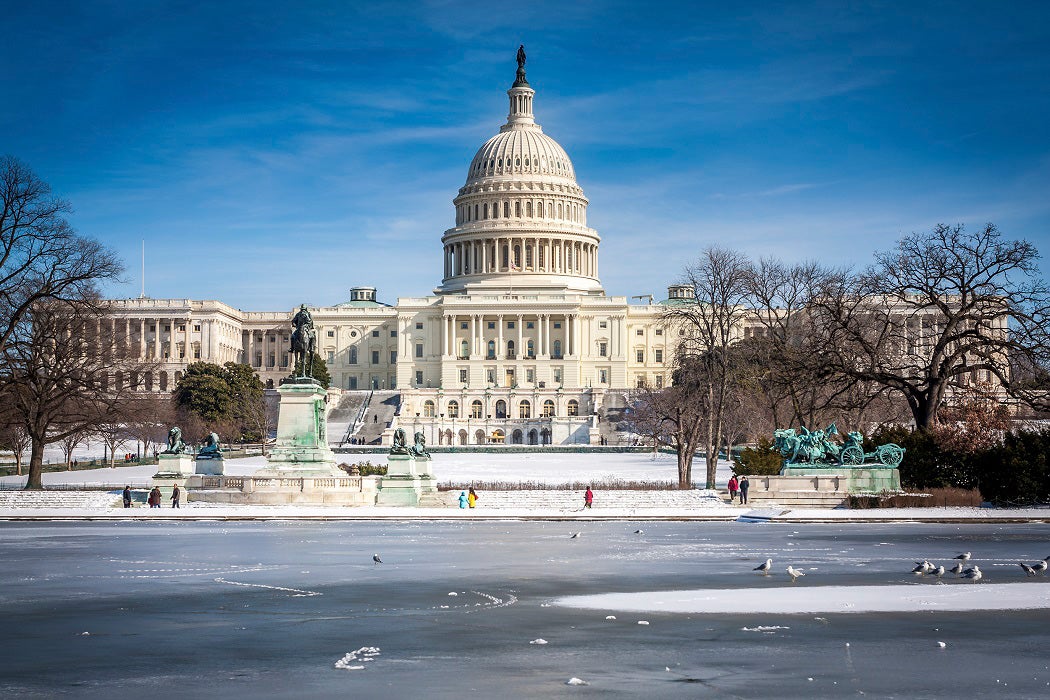 An old American law has suddenly been thrust into the news. When 47 U.S. Senators signed a letter to the government of Iran, the Logan Act of 1799 was unpacked all over again. So what is this Logan Act, and who was Logan?

The law makes it illegal for any citizen of the U.S. to “directly or indirectly” commence or carry on “any correspondence or intercourse with any foreign government or agent thereof” without the permission of the U.S. government. It is, in short, illegal to “defeat the measures of the United States”—a rather ambiguous statement, to be sure. Violations are punishable by fine and up to three years imprisonment.

It is named not after its sponsor but rather its initial target, the Pennsylvania Quaker George Logan, who in 1798 engaged in some personal diplomacy with France during the undeclared quasi-war. The party in power, the Federalists, heaped calumny on Logan, calling him, among other things, a “propagandist of sedition and philosophy.” Frederick B. Tolles does a historian’s job of rescuing Logan from his enemies in his nuanced article from 1950, published soon after the Act had one of its periodic eruptions into the politics of the day. Logan himself was never prosecuted; he went on to serve as a U.S. Senator from 1800-1806.

In fact, no one has ever been prosecuted under the law. Detlev F. Vagts gives us a excellent synopsis of the law’s origins and effects. Only once has it been the basis of an indictment. In 1803, Kentucky farmer Francis Flournoy advocated the creation of a separate nation in the west of the American continent, to be allied with France. Beyond a grand jury’s bill of indictment, however, no further proceedings were taken against Flournoy, and the Louisiana Purchase made everybody forget about the controversy.

Vagts details other incidences where the Act was raised rhetorically, but the question of its constitutionality has never come before any judge. He wonders whether it’s just a paper tiger or, in the hands of a determined administration, a sleeping giant. Current events suggest it remains a paper tiger, a curious remnant of the early American republic.

In the Journal of American Studies, Amanda Frisken investigated how an earlier set of standards around obscenity emerged in the 1870s.