What do living wage laws mean to workers and local economies? 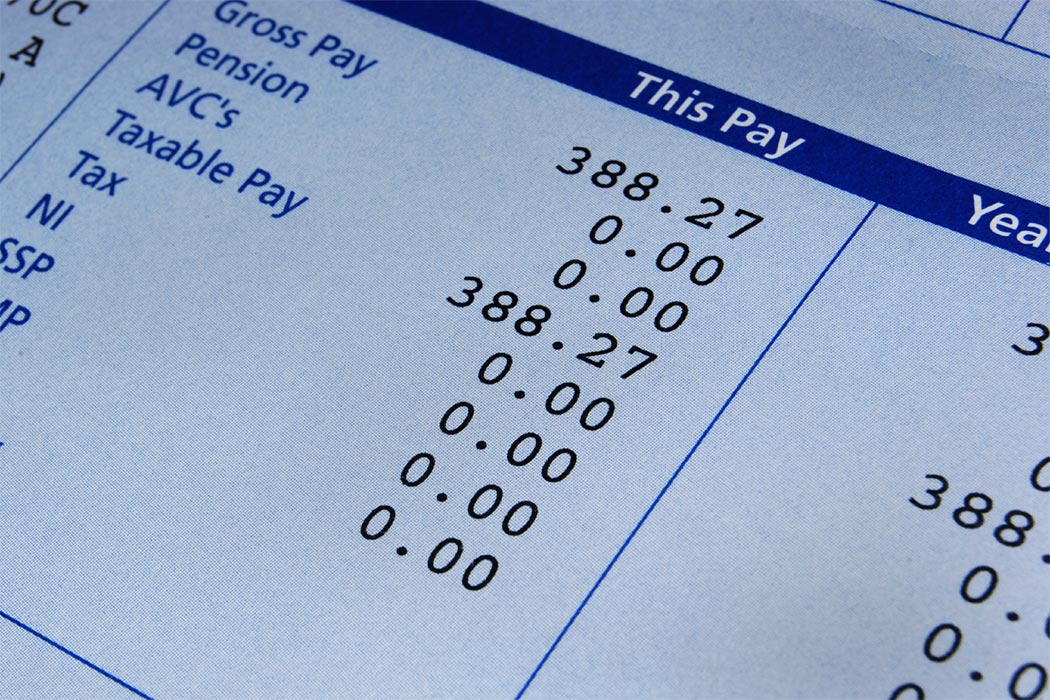 New York Mayor Bill de Blasio recently signed an executive order expanding the city’s living wage law. The order raises wages at city-subsidized businesses from $11.90 to $13.13 per hour for workers who don’t receive benefits, while also extending coverage to commercial tenants in city-subsidized developments. Meanwhile, King County, Washington (including Seattle) also got a new law raising the wage floor for county employees and workers at some contractors for the county.

Like minimum wage laws, living wages, which typically cover people who work for the government or who work for companies that depend on government money, are the subject of a lot of debate. Proponents point to the argument inherent in their name—in many cases they mean paying people enough to live on—as well as the fact that giving more disposable income to low-wage workers tends to stimulate local economies. Opponents say the rules distort labor markets, reducing employment.

The question is, are either, or both, of these arguments correct? And what, ultimately, do living wage ordinances mean to workers and local economies?

In a 2003 paper in The Journal of Human Resources, economists David Neumark and Scott Adams looked for the effects of the laws on various economic outcomes. At the time of the study, almost 90 cities had passed living wage laws, starting with Baltimore in 1994. Looking at the period between 1996 and 2000, the researchers compared changes in wages, working hours, employment, and poverty in cities that passed the ordinances compared with a control group that didn’t.

Ultimately, Neumark and Adams found that both sides in the debate have at least something of a leg to stand on. Their data shows that living wage laws have “positive and significant” effects on pay for low-wage workers, but they do moderately reducing the employment rates of low-skilled workers.

So what’s the final takeaway? When it comes to one of the most significant outcomes for cities—the likelihood that urban families live in poverty—the researchers found that the ordinances do modestly reduce poverty levels. 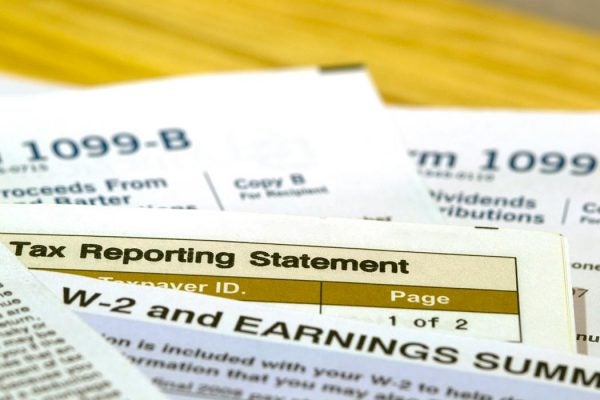