When electric lighting was first introduced to U.S. households, marketing departments tried to convince women that better lighting would be flattering. 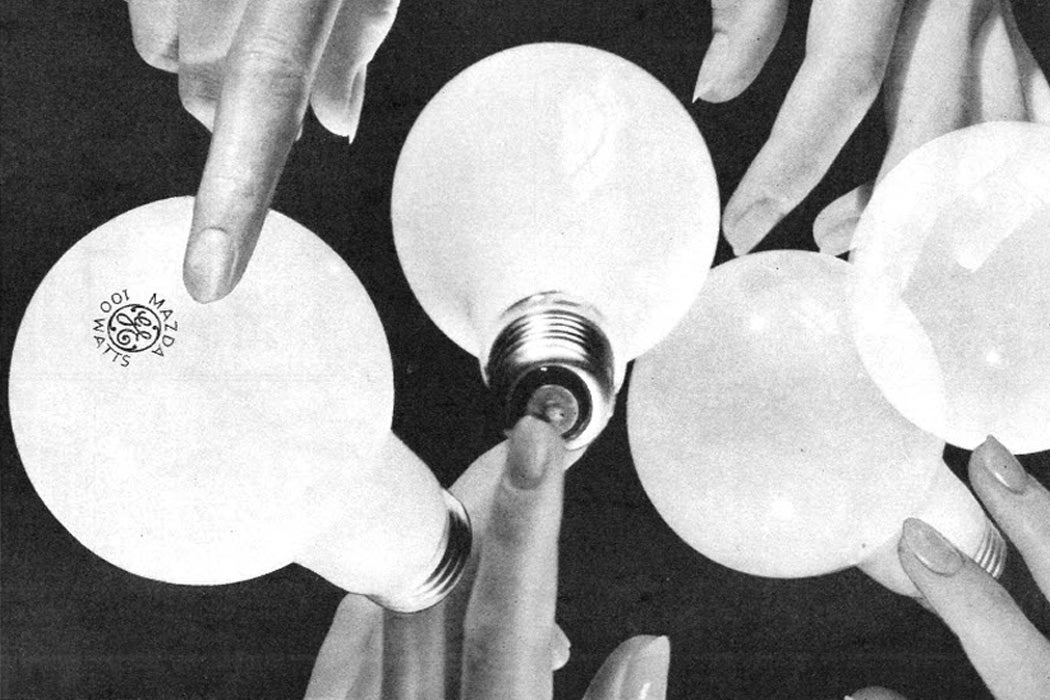 Electric lighting spread across American households throughout the first half of the twentieth century. Homeowners replaced candles and gas lights with incandescent bulbs and adopted a huge variety of overhead lamps and other lighting options. From today’s perspective, this might look like the inevitable advance of a useful technology. But, as architecture and design scholar Margaret Maile Petty writes, corporations sold the new lighting option largely as a method for women to improve the appearance of their homes and themselves.

Petty notes that by the turn of the twentieth century, women were thinking about their appearance in new ways. Makeup was increasingly popular, particularly among women in public positions. Glamorous stage actresses began promoting cosmetics in advertising testimonials. Photographic portraiture became more common, encouraging a greater focus on maintaining an attractive physical image.

Cinematographer John Alton cautioned women against allowing their beauty to be ruined by “murderous illumination.”

Ads for electric lighting products capitalized on these concerns. A 1931 General Electric advertisement for Edison Mazda lamps promised that they would protect women against the “grotesque coloring of lips and cheeks” that applying makeup in poor lighting could produce.

Good lighting was also considered crucial to making the home attractive for entertaining. In 1925, Vogue Magazine instructed readers that “no room can be attractive unless it is adequately and charmingly lighted,” and that the wrong lighting choices have led to “the failure of many a dinner party.”

In 1932, the director of lighting for the Southern California Edison Company demonstrated the use of colored lights in retail windows. He explained that the same techniques would work in the home to “change the color of the hair and complexion, as well as the contours of a person’s face.”

In a 1949 book on lighting, MGM cinematographer John Alton cautioned women against allowing their beauty to be ruined by “murderous illumination” and promised that proper lighting could “open doors of opportunity—whether it is for a desired job or a man.”

What was at stake was the loss or at the very least the obscuring of beauty, charm, and domestic harmony. Yet the threat never came without the solution: repeatedly, integrated (and extensive) electric lighting was promised as a means to unmatched interior beautification—enriching colors, unifying furniture groupings, ensuring emotional stability among family members, and renewing the charm and beauty of the woman and her domestic backdrop.

There were also marketing campaigns that focused on the practical assistance good lighting provided for household tasks. But in 1958 Barron’s reported that G.E. had learned good lighting “can be sold as an adjunct to interior decoration far more readily than as a sight-saver.”

Threats and Promises: The Marketing and Promotion of Electric Lighting to Women in the United States, 1880s–1960s
By: Margaret Maile Petty
West 86th: A Journal of Decorative Arts, Design History, and Material Culture, Vol. 21, No. 1 (Spring-Summer 2014), pp. 3-36
The University of Chicago Press on behalf of the Bard Graduate Center 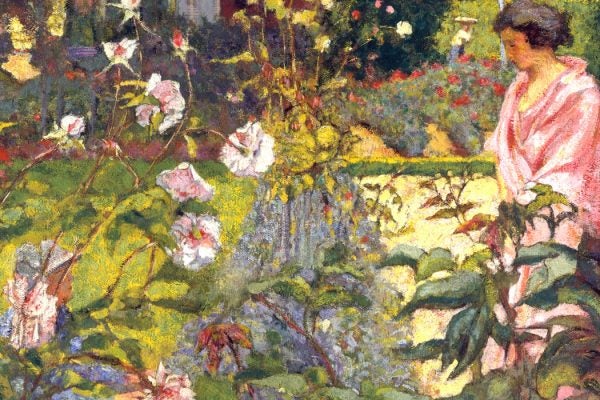